What do you guys think about the early access loot?

So this morning I woke to the bata loot in my steam inventory: 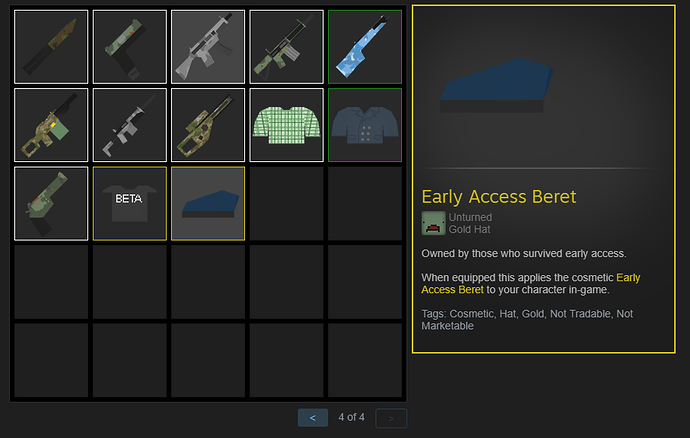 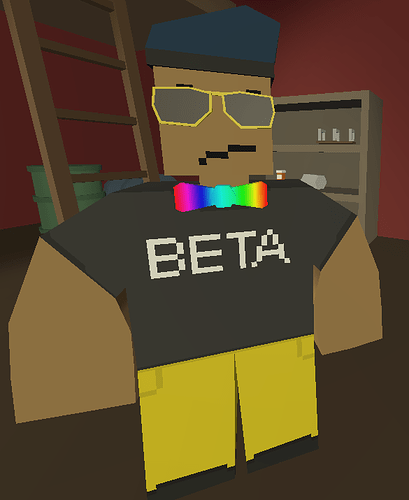 Why I think it’s only ok:
-It became same thing as Graduation Cap, but looks a bit better

Personally the BETA t-shirt was underwhelming.

I feel like there should’ve been a beta shirt, hoodie, parka and tee shirt, just for variety, also a better design would’ve been nice

Oh ffs. What did you expect? a mythical looking item with mythical effects coming off it saying BETA and the top changing colors every few seconds with fire and music effects and gives you extra health and lets you make any car fly and turn that car rainbow and lets you spawn items in as well as the items you can’t spawn (berets) and lets you fly. THINK ABOUT IT everyone who ever played Unturned got the items. They aren’t mean’t to be flashy if you want something flashy go buy a mythical