What if the militaries of Unturned fought each other?

This matter has been circling in my head for a while now,and I would like to hear your opinions on it too.

So,if the Militaries of each country/map in Unturned went to war with each other,which one(s) do you think would have the most chances on winning,and which one would eventually win?

Personally,I believe that the top competitors would be:a)Greece,more than decent weaponry,pretty good vechicles,the spartan,the only APC that can actually defend itself ,and of course,the Cerberus (That thing is stupid OP)

But I believe that France would eventually win due to the sheer variety and srength of it’s equipment.

Coalition because it has a god damn aircraft carrier and seemingly unlimited fighter jets.

With all the exclusions and exceptions I’m really not sure there’s much to compare or what basis we’re supposed to use to compare them.

@anon24515308 Each military has different quality and quantity of vehicles and weapons,I know that this is not some sort of extremely well thought out topic,just wanted to hear opinions.

Also,the Cerberus and other vechicles can make quick work of the jets due to their relatively slow speed for a jet.

This kinda happened, people used to make military rp and it’s bery close to this 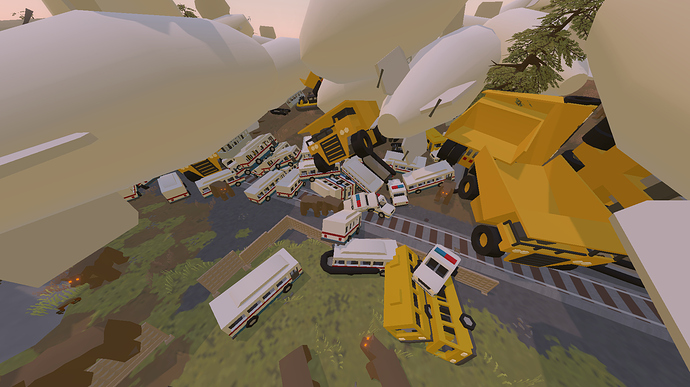 ik right, not even a fucking fight. Yeah sure Russia has size and Canada has maplestrike but how can they compare to the best economy in the world?

I think none of them would win, because you excluded all the militaries with functioning humans and left it all up to zombies, who cant wield guns, and are too far to physically wage war.

My personal amendments to the rules:

Germany would win under these conditions, followed by Russia. The United States (US) would most likely be third, with Canada in fourth (and last) place.

If the US and Canada had an alliance, then they would likely still be last place.

United States, you mean the Republic of Washington right?