What to expect from devlog 18

I’ll explain, this is a game basically you write what you expect to see in devlog 18, what good is that for?: Raising the hype and possibly helping forum people in the inspiration for creating posts … And it’s also fun. …at least for me…

I hope to see the character’s new char and a demonstration of combat.

Tbh I would love to see the turned .

I am hoping to see maybe more stuff from the environment, snow mechanics, chopping trees, simple stuff like that.

How fucking dare you put devlog 18 in your title when you’re not even nelson. I was so hyped.

I expect to see Despacito 3 implemented into the game.

I’m hoping that we will see a public demo in devlog 18. This is based on Nelson’s comment about making the demo public ASAP in his last post on the Unturned Blog (which will be a month ago on the 20th). If not that, I’m hoping for a private combat demo to show off the new weapon play in II.

I expect to see a panzer tank be implemented 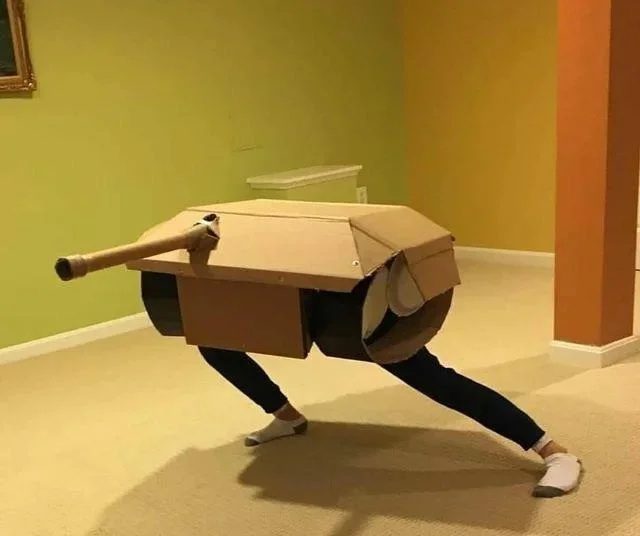 I may have an unfair advantage here.

I know you aren’t able to provide specifics, but the way you’re setting up UII’s initial stages for all sorts of future implications is just perfect.

The only thing that I inquire, potentially for many of us here - is the character mesh seeing substantial change ever since the last devlog? I think even you were aware of all the people quick to point out the “Enderman” proportions seen previously, and I’m curious as to any work that may have been done on that front. I’d imagine it being no small feat though, especially given all the other things, such as clothing, that would need to be designed specifically for the mesh.

Until then, can’t wait to see what’s in store.