What's makes a map "Enjoyable". At least in your opinion

I was think for a while. No wait. For quite some time. About the factors. And that “feeling” of each map that’s make people wanted to play on that map. Instead of quitting.

Maybe because it’s loot table was balanced? It has places that make people wanted to explore? Is it because it’s challenging? Or that it’s just simply, enjoyable in a long run? Any thoughts?

Loot progression with balanced spawns, thoughtful map/location layout, and some unique twist that is special to the map.

On Candida (my favorite, yet removed map) weapons (at least ranged) were rare enough to actually regularly craft bows n’ arrow worthwhile, plenty of placed off the beaten path to loot and explore, like that abandoned house with a crashed military plane, that farming town (everything was awesome), and the multi-biomeness of it. I loved I could go into snow areas, loot that scrop mostly without risk, and go to the military base when I felt confertable.

Man, I hope we get a map like Candida.

Valuable loot, the many “safe” locations to venture, the space, the biomes (farming plains, standard, island, arctic, sea, urban) the areas had a unique feel. Exa.

On Candida (my favorite, yet removed map) 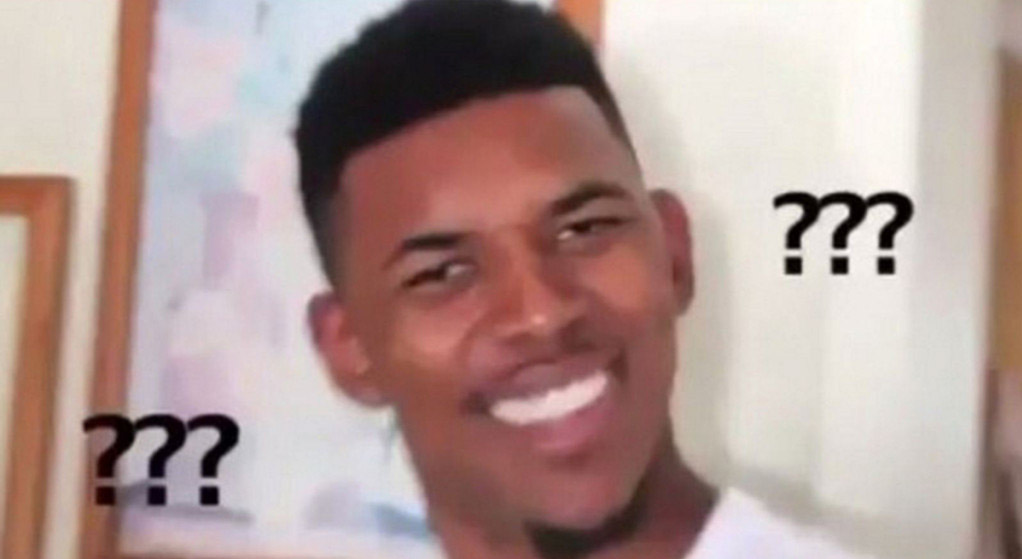 If you ask me.Russia is the closest to my vision of a perfect map

Lel, the only thing the makes Unturned so agitating is the fact the sometimes we encounter these graphical earthquakes that takes us 2m under the surface and pops us back up the surface. Also, the management of the map are left to the admins of each server. We have mods and plugins that makes things interesting. Like in Washington, the map is small but there are tall buildings, it’s perfect for a player vs. player environment.
What I suggest is that we have something like Washington, like a city in the center of the map, with other landmarks around the map. We can have like a military hospital or like an abandon mine shaft. What more, if they can add like zombies that doesn’t make a sound when moving in Unturned 4.0 then it would be awesome.
What I suggest is for the Nelson and other helpers of the game to go into server and check out how players feel about certain maps and what would bring more enjoyment to the game. From what I hear whenever I get on in discord to discuss if the server should change maps, we would talk about the things that would make players happiest due to what content each map had in them. However, there are other ideas that the maps don’t have but we can sometimes bring in with the help of custom mods or just unrealistic ideas that we wish were put into the game.

meh that map is too huge and I can’t find a server where it gives you kits that helps you gain access to the main lands.

Don’t make fun of someone when they spell something wrong. They may not be very good in the English language.

I disagree.The map size puts more emphasis on survival rather than PVP.It makes PVP fights way more rewarding and adds more risk to the fights in general.Really gets your blood pumping

I like the feel of an actual zombie apocalypse. Like the maps actually makes you feel like there’s going to be zombies and things blocking the road all the time.

well, for me whenever I get onto a server with Russia as the main maps, you never really get to pvp much at first and you have to grind to get a good weapon. However, when grinding you can come across a player who has a better weapon than you and they just kill you. After that the cycle will likely repeat itself. If you visit the Night Patrol server, they are thinking the right way of combining pvp with survival. Although, it’ mostly pvp. But even with a massive map as large PEI they were still able to allow new players gain a balanced advantage to the veteran players.

As it may be true that pvp and the use of the environment play a major factor in the experience of a “survival multiplayer” game. However, you have to take in the fact the we, the player, control a digital numerical made character that is spawned in the server that we play on. We can’t truly experience such a thrill. So instead, focus on one factor and improve on it. You have to choose either it’s survival or pvp mainly. That’s why RP servers and Pvp focus servers are more popular among the players rather than a server that wants to focus on both Pvp and survival. If you want to focus on survival then at least give us the ability to fight against zombies and encounter the harshness of the wild. However, currently the game lacks that experience. The developers did a great job at making the game with it’s coding and system but they didn’t think big when deciding how to make it feel different than any other game that also has the theme of survival. If they’re going to set it up in the world where there are zombies at least give us a map with events that focus on zombies. Or give us a world where the word “zombie” is more than just a simple creature that has a title, I mean think BIG. A word filled with zombies can have zombies of all different mutations or animals.

thoughtful map/location layout, and some unique twist that is special to the map.

This, to me makes a map fun to play.

too bad there isnt another camp nearby for coalition npcs and a quest to take the city back from the zombies.

Thinking about it, Haveing different “mapstates” might be reasonable, with enough codeing.

Wouldn’t made much sense for smaller evac camps to be made if there’s already a big one.

Afterall, seperating would make it only weaker. But that just what I thought of.

You can customize airdrop spawns?
Are you sure about that?

Airdrops use a spawn table like everything else. There’s an airdrop spawn table per map. Maps can technically have more than one airdrop type too, if they wanted. Mods are able to add their custom content to official airdrops, or if they wanted they could even add more official content to airdrops.

Where is the evac camp in Germany, werent they all overrun?