What about adding toggleable option to display an icon over head while person is typing? Those who have played Garry’s Mod know what I’m thinking. It should be something light and little bit transparent so it won’t interrupt the experience.

It would be nice to see it because the people who don’t use voice chat won’t get shot right at, because people will see person typing and might wait for him to finish first.

Some examples from Garry’s Mod 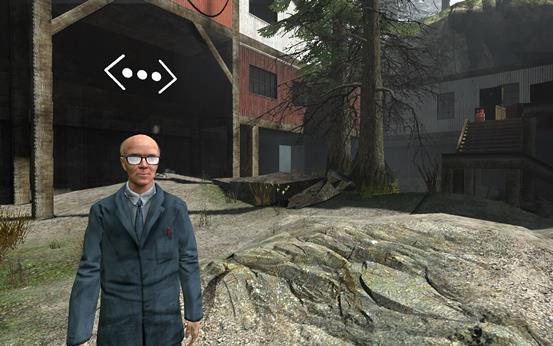 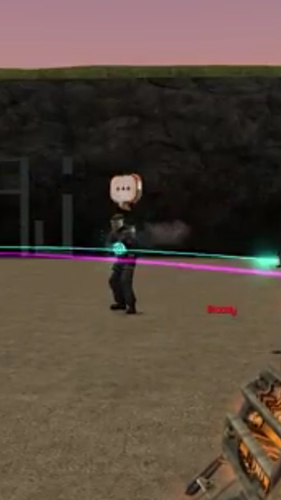 It would be nice to see it because the people who

-were just typing for another reason can be seen by everyone in their vicinity, irregardless they were getting shot at or not.

I don’t think this would be feasible in a survival game like Unturned. And there’s a big difference between Garry’s Mod (a sandbox game) and Unturned (a survival game).

Not having a microphone is the player’s liability.

I, myself am regular microphone user, but I know the pain of not having one or just being scared if talking.

But yeah I agree with that comparison, but that’s why I offered toggleable, but I think it could even done with modding, I’m not really familiar with Unreal Engine and how open it is to modding possibilities.

I used to play a roleplay server and there have been multiple cases where this function could’ve been useful.

i want to remind this is gmod

I think it would be a good addition as a minimal icon visible above player’s head only from small distance though. It doesn’t matter that unturned is a survival game, I think it would only benefit the game.

I dont know if its a great idea but nice topic