we’ve found this dude claiming to be Nelson Sexton’s brother and asking for money (someone gave him a few dollars and he ran into McDonald’s.) 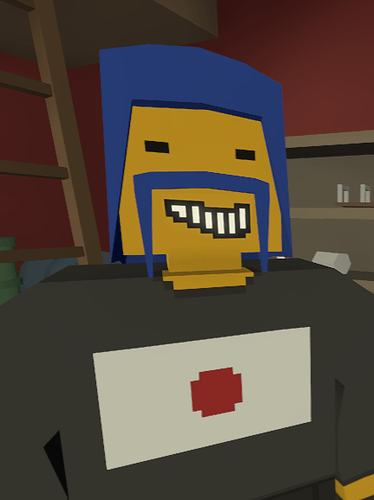 he seems rather suspicious.

Well someone has to warn the children about the dangers of society.

Yes. I have risked my account getting banned, but I did it for the children, and that’s what matters.

Stop! You’ve violated the law, pay the court a fine or serve your sentence.

pay the court a fine

or serve your sentence

takes one to know one 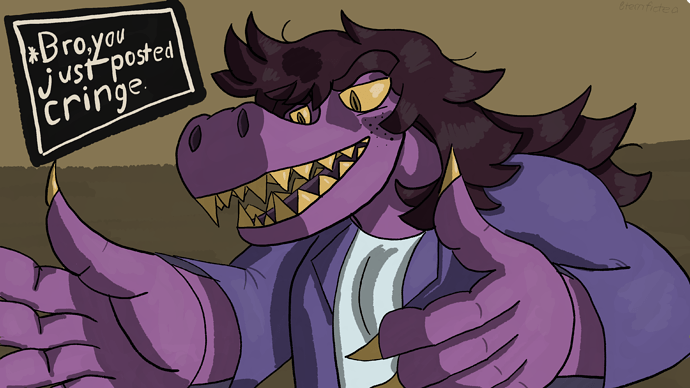 Pretty sure that image is cringe. Ironic man

Now look - this video is funny because it uses Impact Font out of irony and the big Jewish debate man.