this was a lot funnier in my head

I knew it was bad, but not that bad…

you just killed the sans meme, how do you feel? 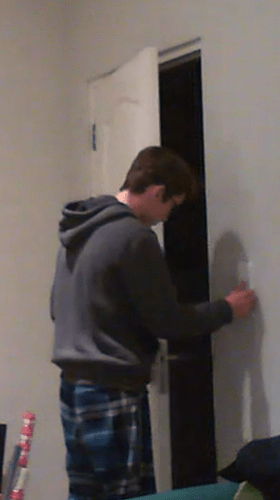 OK pork, This is your local meme improver here

You just released a shitty meme. (This means you released a meme with an unfunny concept and unfunny execution) You could have done a more funny edit where it cut off when sans voice happened. You could have also made sans text appear at the bottom instead of Unturned text. 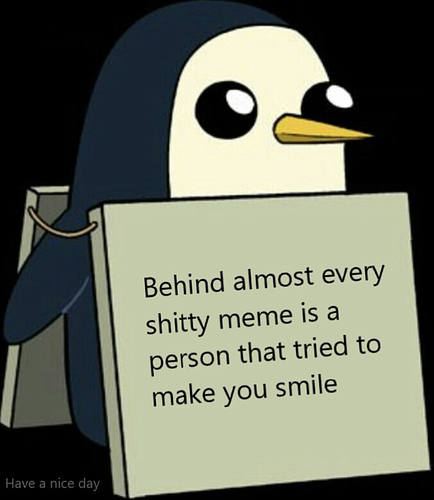 Also, I was trying to experiment with video editing, and more complex items, such as the ones you listed aren’t as easy as one would think. Needless to say that I won’t be doing video editing much, it’s not really my forte.

I think it is also worthy to note that I was taking a break from image editing, I guess I just got burnt out; but I still felt the need to post something, but with hindsight being 20/20, I now realize that this was a bad choice.

still waiting on that jojo meme