When i host a server in UII my fps seems to be peaked max at 30 fps.

Can we get a detailed report on your specs?

Preferably, the specific models of such things as CPU, GPU, RAM, Disk, OS, etc. This would at least provide a foundation to troubleshoot the issue.

This was happening to a friend of mine as well. His fps in singleplayer/other servers was easy over 100, but when he was hosting, it just caps at 30 and doesn’t go above

How could your fps reach past 40? I have all settings on medium-low and I can barely get past 30fps. My computer is fine, it can run every game at (at least) 60fps, GTA V included. Do I just shut down all the graphics? Because I find it hard to even move

I was talking about my friend. What are your PC specs?

With my laptop its gotten to the point where it struggles to run games at 30 fps but in UII it runs well and smooth on medium. On Firing Range I’m getting 25 fps looking at the targets and 40-45 looking away. With CQC I get 60 fps but also the same odd 30 fps cap with hosting.

For some reason it acts like the FPS limiter is set to 30 unless you check the limit framerate box and raise it to what you want. 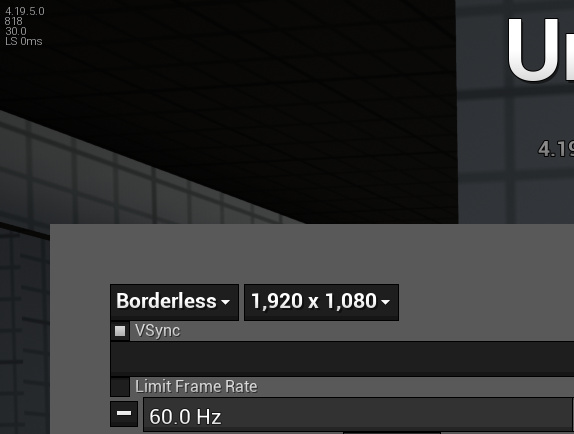 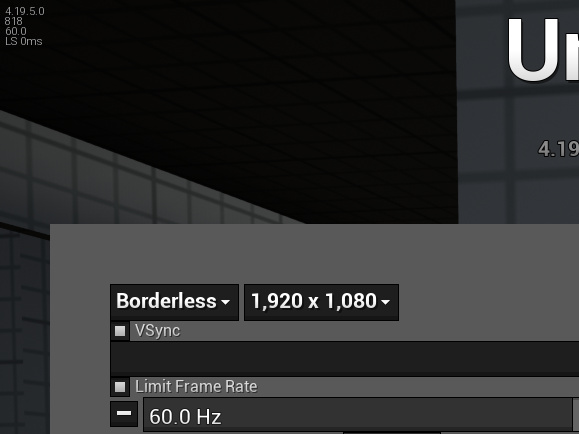