Why is there less than 1000 people active?

There is like 8000 people signed up, There is also more on the official discord server, Just tell me why is there little active ppl? (I’m not trying to be mean I’m just curious)

Is there an official discord server? 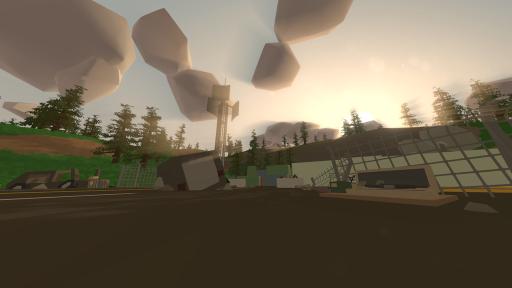 There are various reasons why:

Have you guys thought about purging dead accounts?

Cause this place kind of sucks

Very few sites purge dead accounts because it’s not actually that straightforward to do. There’s suddenly a lot of information not there that has to be accounted for. In this case, it tends to disrupt topic flow when deleting an account.

It also just doesn’t make sense to, because even a scarcely active user can still be visiting the site, just outside the terms defining them as “active”.

Hate the player not the game.

(If you were referring to the Unturned Official Discord, that’s a question that doesn’t really belong here imo.)

I was going based off of this: https://blog.discourse.org/2018/06/understanding-discourse-trust-levels/

I have 2 other accounts i think, I forgot the logins though

Lurking - They aren’t inclined in participating with the community as much as the usual users, so they only come out whenever UII news/Dev posts appear or just upvote posts without saying anything