Will all guns be added to UII?

We know that in unturned 3.0 we have several guns with rifles, precision rifles and etc, although it is early to mention that ALL the guns we have in the current unturned will be added in the unturned II?

Redcomm made a monster post about this which can be seen here:

Alright, it’s been a while since I’ve made a post of any substance, so here we go. Currently within the base 3.0 we have several basic types of firearms (by “weapons” I am referring to firearms only in this topic). These are: Handguns, Carbines, Submachine Guns, Assault Rifles, Rifles, Sharpshooter Rifles, Sniper Rifles, Shotguns, Machine Guns, and Miscellaneous. This categorization system, however, is rife with error and mistakes. For example, the submachine gun category was not added until t…

I seriously doubt so, and I really hope not. Grizzly definitely shouldn’t come back, nor should something like the Honeybadger unless it’s properly balanced this time.

the grizzly is quite iconic though, and its main point is that it is basically full auto. I think that if it comes back as a bolt action barret .50, it would be less op.

But, all the guns in 3.0 are most definitely not coming back.

I doubt all weapons from 3.0 will make it to the new game.

However, I’m sure that generic/known weapons will be back in the game. Eaglefire (Returns as M4A1) and the Cobra (Returns as the G17) are based on well known modern weapons. I would say that any weapon that returned from 2.0 into 3.0 is most likely to be added in the new game as well.

No it shouldn’t come back even as a bolt action. It’s a fucking .50. How do you balance it without it being laughably weak?

No, a standard issue helmet does not block a 50 bmg. (i don’t really want to say this but…) the ammo could be extremely rare, along with the gun (aww crap I said it).

But, there are other things which would balance it out, like the ammo not being craftable, it makes a huge sound, makes your character noticeably slower (as it is a huge gun), has a ton of recoil, (the scope recoil bug will probably not be in uII so if you miss, you have to “re-find” the target), and since it is bolt action, it takes longer to follow up a shot. Additionally, if rangefinders did not exist in UII, then it would help balance ALL sniper rifles, as you would have to spend time and ammo learning visual distances (it would also help if bullet trails were not a white line).

About rangefinding: Some scopes (like the Russian pso) have a things which helps find the range. This and MAYBE a rangefinding scope (separate from the gun).

It’s simply just unnecessary. Guns like the Timberwolf fill the role just fine, and there are plenty of semi automatic sniper rifles with similar calibers.

We don’t need anti material rifles in an environment where they’re going to be mainly anti personnel instead.

i know it would be unrealistic but the grizzly could be just that, anti MATERIAL

just make it better against vehicles than people

Im not in favor of adding semi auto 50 cals, but the way to fix this is to add clearly tiered armor. Some weird semi sci fi ish helmet would be able to survive it, while other helmets wouldnt.

If the end game is like that with more fictional armor and weapons, then by all means. Otherwise I don’t think it’s needed.

although it is early to mention that ALL the guns we have in the current unturned will be added in the unturned II?

It is too early, because Unturned II is planned to not have as many firearms as Unturned (version 3) for a while.

Regardless, I’d assume not every gun would return. (Especially since you say “ALL,” but there’s fifteen curated guns that most likely wouldn’t return.)

So is it possible that weapons come together with maps? With an ak47 with a possible map of russia.

I home to see a Fusilaut , it was a really good weapon and as a French I feel like I would miss something if it wasn’t there .
About the grizzly , there are many way to balance it , first one would be the nessecity to crouch to fire , second one would be a bolt action system and finally , grizzly could maybe destroy opponent inventory when used for anti-personal making it a valuable weapon only for anti-material .

Nobody has mentioned the hilariously unrealistic Shadowstalkers 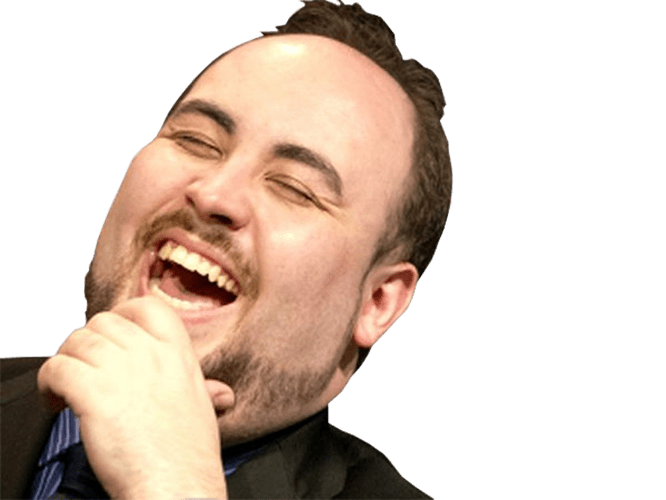 But for real, a straight rip of every single 3.0 gun into UII would be a bad idea. Some guns would come back obviously, as they are common in the real world, but others are questionable at best.

Lol the shadow stalker could be a nice mod weapon

I see no point. I think the reason Unturned 3.0 has so many weapons is because there were alot of people requesting it because they played it for the PvP. Now im not against alot of guns, but guns in 3.0 and practially all the same. There are way too many assault rifles with only slight changes

God no, the Fusilaut is one of the guns I really don’t want to see in II. The only way I could see it in II is on a France-based map where it would be the primary assault rifle found on the map, otherwise no thanks. I just don’t like the idea of the Famas just showing up randomly when really, no one besides the French makes use of it. The same goes with the Nightraider (G36) and Augwehr.

I suppose using the realism argument is a bad idea, so I’ll keep it simple: Anything with dual calibers or really op stats (like the Fus) shouldn’t be added to II. Dual calibers was a really bad idea imo.