Will the Screenshot Contest ever comeback?

Personally it would be nice to see some Hawaii and Germany loading images, if only for the sake of variety.

Hawaii loading images should already be a thing. Four of them were added the day Hawaii was added to the game, such as: 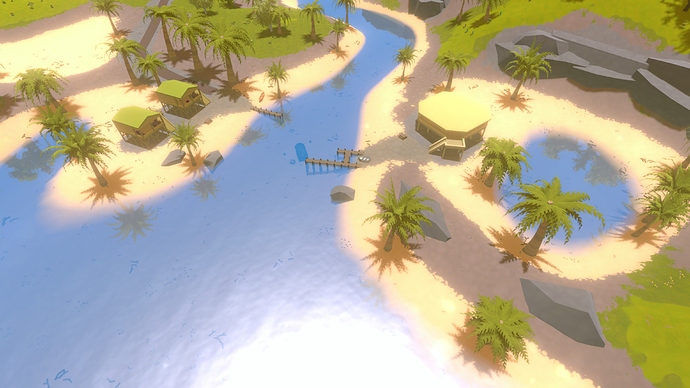 I agree with that, still waiting to see screenshots for Germany. What do you think about this one ? 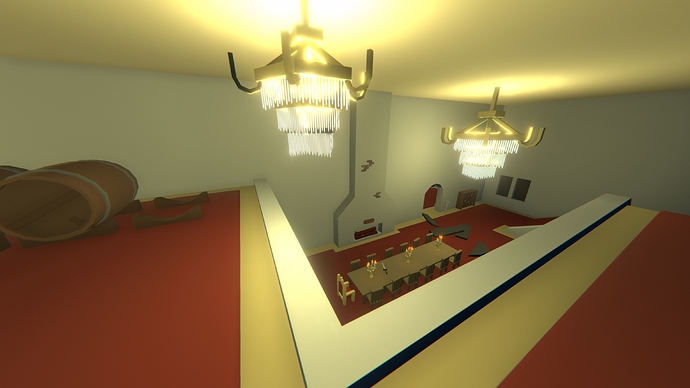 I think it should, I have some really nice screenshots to share!

I would personally love to see the screenshot contest make a return aswell! I’m eager to have those Hawaii pictures I took replaced with better ones from the community… I liked them at first… Then I saw all the beautiful shots from the first screenshot contest haha… Blew mine out of the water! 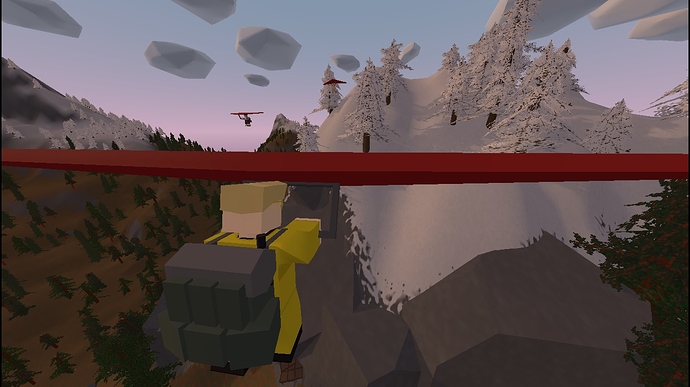 Keep in mind you have to have graphical settings on max and use the insert key, your trees are the old ones and it doesnt look like you used the insert key, good screengrab though.

Yeah, this was when Germany came out and my pc was full of shit like anti-malware 91273 and stuff.

At some point yes. Unfortunately the steam screenshots hub is not very filterable so I’ll probably make a program for browsing and quickly accepting them first.