Will there be NPCs? 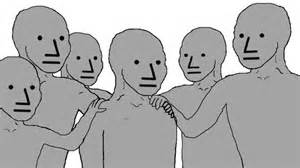 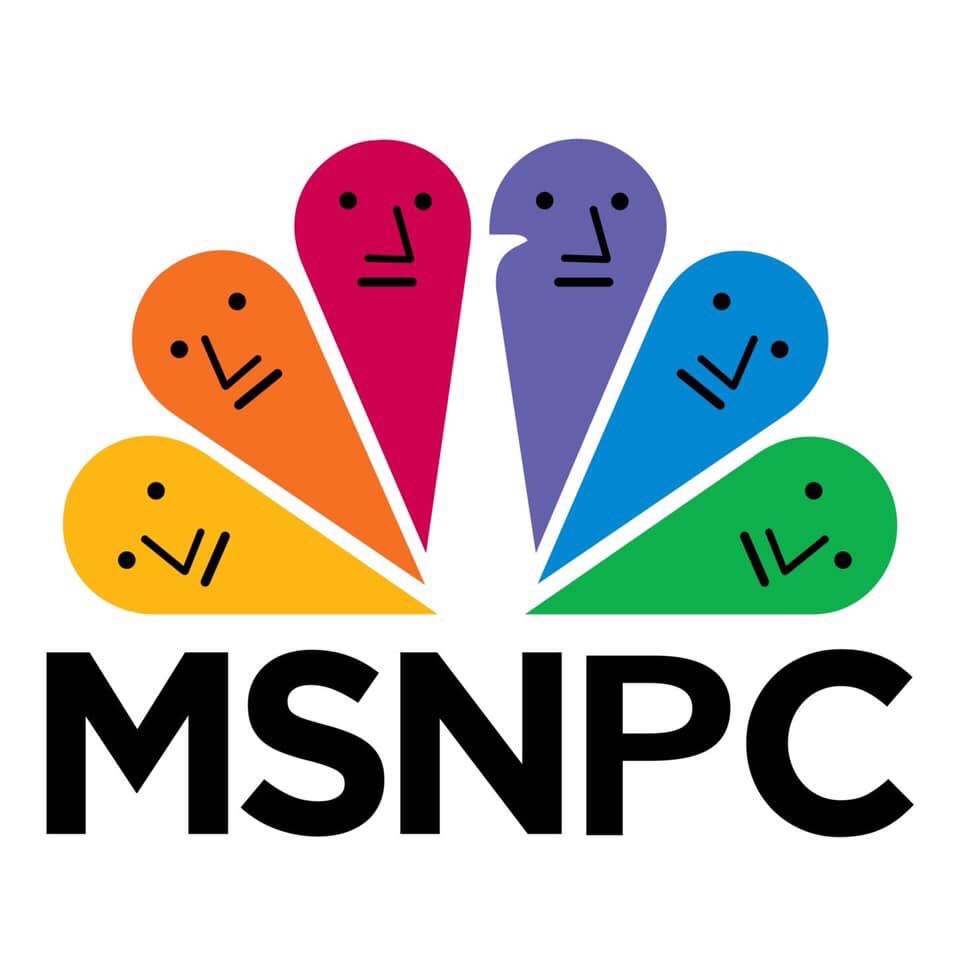 I thought this overused cancer would stay on r/the_donald

oh shoot! im gay so that means i have libtarf so this meme makes my AN GE R Y (/s)

the pun caught me off guard but it wasnt that ebic

I still don’t get it

According to an r/OOTL thread I saw a while back, /pol/ started using ‘npc’ as an insult to those who call them ‘nazis’ and ‘russian bots/trolls’ since it’s a line often parroted by many people. It was apparently pretty targeted at more understandable targets but once mainstream platforms such as r/T_D and r/CA got ahold of it, they started spamming it, oblivious to the irony.

TL;DR: American politics are still a clusterfuck of stupidity all around. Vote Torrasque 2020 for the Nuke Everything And Start Over Party

Looks like I’m going to have to bust out the MOA citation a lot more these days.

I think I can understand that. 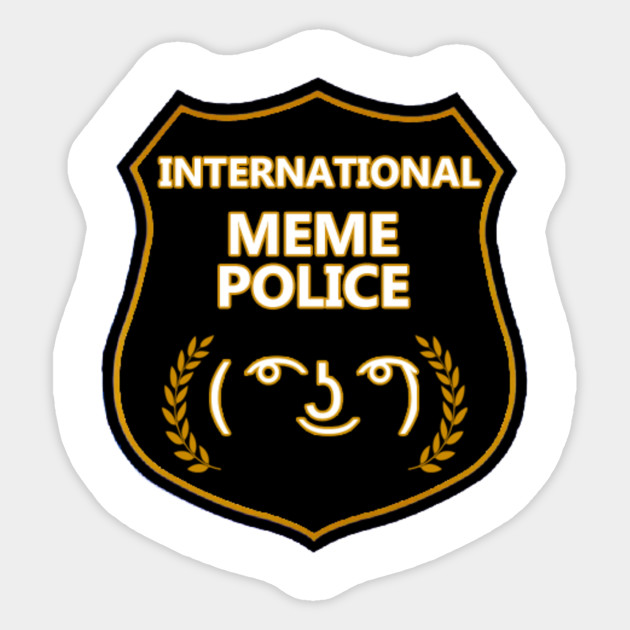