Are you a Bob or a Nelson?

This is where 3.x officially dies /s

This isn’t WW2 but rather a gang-ish ringfight between a bunch of tumblr’s sunburned individuals and one naked canadian.

One could say that it’s a… wait for it… yeah I think you know the word I’d pull off.

bobs are the scum of the earth

Okay, now THIS is epic. 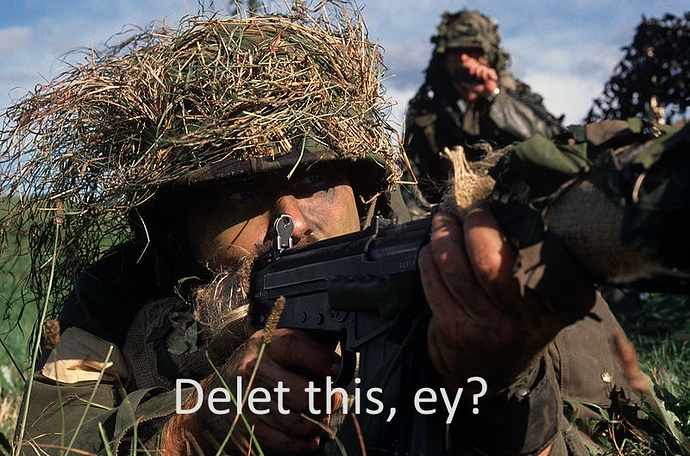 stupid inferior bobs, you may have won the battle, but you will never win the war.

But with the help of Sir Vagene, we shall win this war and conquer Unturned. Huehuehue.

Something something tet offensive

oh also while i’m here again, C1A1 and mods to make it a C2A1 in 4.x when yes i realize they got ganked by the government but this is unturned we can ignore that who cares