Wrapping It Up |Kuwait Blog #6|

Nothing is ever finished. It just gets released.

It’s been way too long. Hasn’t it?

After a year, you’d rightfully expect that I’d reveal a release date or show off major parts of the map but, that’s not what I’m here to do.

There’s been a metric tonne of new content created, that, realistically, can’t (and shouldn’t!) be shown off. As much as I’d love to show everything off, you need to actually play the map when it releases, don’t you?

As for the small things I can show off… 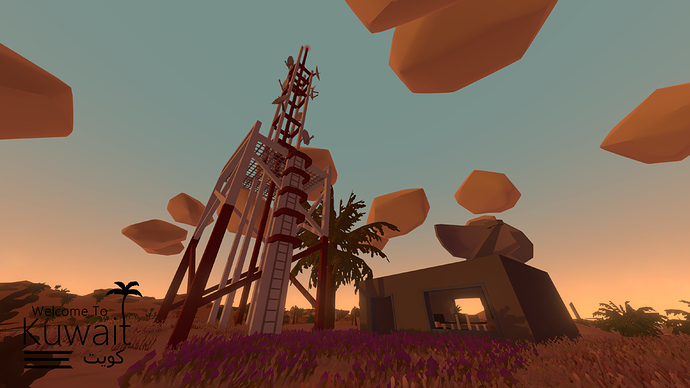 In an effort to not sound like I’m repeating myself, I’ll mention this, the map is incredibly close to being released. Status as a curated map or not is unknown, but we’ll find out soon. Over the year, new content such as locations, items, weapons, buildables and more have been implemented, playtested and commented on. I’ve been tweaking and fixing old things too to make them better, and I’m incredibly happy with the state of the map now. 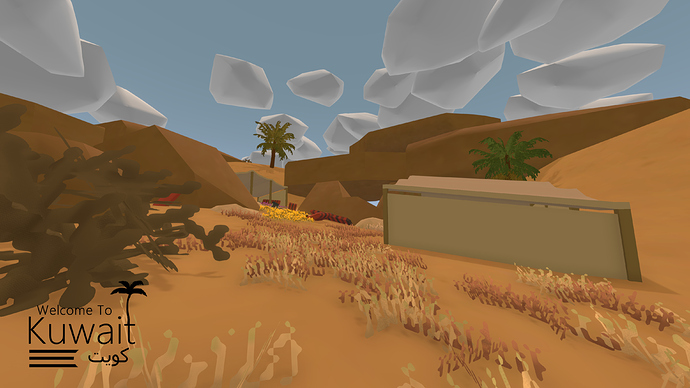 Like the communications outpost shown above, there have been numerous new unmarked locations put in place to make exploring more interesting. While this has been mentioned before, I have remade most of them to be more worthwhile and interesting. 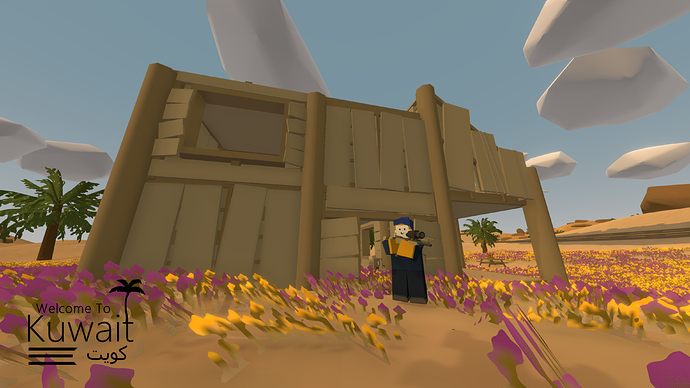 I’ve always been trying to make Kuwait stand out in other ways than just being a desert map for Unturned. Whether it’s the new buildables that make basing up a lot faster, the fact that many auto weapons have been removed from the arsenal to make gunplay more interesting or even simple things like making water-items less common than usual, it’s all to try making the gameplay loop of Unturned less formulaic.

Again, things are coming to a close soon. An immeasurable thanks to everyone who’s still playing Unturned and being patient with my map. Hopefully this was enough to bring you back up to speed. If you’ve got any questions or concerns you can always ask and I’d be more than happy to answer.

Thanks for everything, and good luck on your endeavors, survivor!
-Animatic

Holy shit the Kuwait is finally over

Man I Ku’d not wait for release.

hippity hoppity
your kuwait objects are my property

Wait. Please tell me that sometimes the vuildables catch fire

Okay but will it have sun grilled Whoppers? If not it’s a bad map. 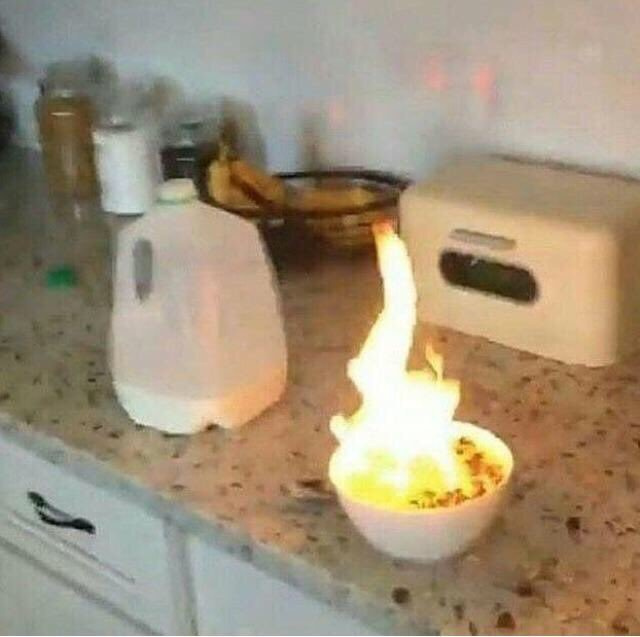 How flammable is cereal

is this minecraft mod?

Development has halted until this man is dealt with.

Ima make it into rocket fuel