Just a couple of zombie ideas I’ve came up on my mind. Not everything should be considered

I’m out of ideas. What do you think?

New - Has a chance to cripple players on hit

omg plz I just got through the phase of accepting that there were alternatives to nuking them. (Bookmarking post for later though. I have a couple mixed opinions, although afaik I like this zombie post more than most others.)

Crawlers are OP so I wanna make them more OP

You’re a sadistic motherfucker, ain’t ya?

This entire suggestion is very well thought out - I feel like I’m reading the change notes of a dungeon crawler/RPG.

Clings to walls/ceilings, when provoked will leap at the player.

Slighty faster than the player sprinting with a fully upgraded stamina skill, but has half the health of a mega.

Slightly slower than the player’s base walk speed, but does insane amounts of damage, and has much more hp.

Regular zombies should be able to climb stuff too, but stuff like fences, cars etc. Not walls.

There could be something between a regular and a sprinter (HP and speed variation). Like the opposite of a heavy

Since we’re doing changes and ideas in a sort of RPG changelog fashion, I’ll attempt to leave my suggestions here in the same format. Currently in unturned, all zombies have the same base health besides megas, which doesn’t sit well with me.
Basic police, fire, and probably construction zombies should have some extra health. Armor should help against bullets, making certain areas more viable to hit.

Riot Zombie: Special police zombie seen in SWAT areas (if added). Wears armor completely all over. Good speed and damage. Has a visor which must be broken in order to deal extra headshot damage (high caliber sniper rifles and other guns can generally break this easily, making generally PVP sniper rifles somewhat useful for PVE). Has a solid chance to hold a melee weapon.

Spec Ops Zombie: Fairly similar to the Riot, but has much more speed. Lacks a visor. Spawns in very high end locations.

Backpack Zombie: To compromise with the above statement, backpack zombies would have a guaranteed loot drop in their loot tier when killed. Most basic zombies have a rare chance to spawn with a backpack. Military zombies would spawn with a military tier backpack.

Runner rework: Changed to have a standing position. When alerted, runs with both arms out. Has a noticeably skinny body (enough to be unnerving). Very good speed, but often lunges, which can be countered by getting out of the way in time.

Mega variants (In order of rarity and difficulty)

Overall I’d like to see infected be vastly more dangerous and have a lot more variants and sub variants.

I would also have zero issues with night time being an utter cluster fuck like it is in Dying Light. Light inspiration from LFD2, Dying Light, and Killing Floor would be great to see. I want to be scared of some of these things, and I’d really like to see some messed up Scorpion 7 experiments.

oof it was a mistake to use the format

One like: We’ve been looking at comments, and have decided to add a like to good ones.

My inner hatred for this format: Fixed some issues with our changelogs. We’re not doing them anymore.

mega already is faster than player so doesnt work xd 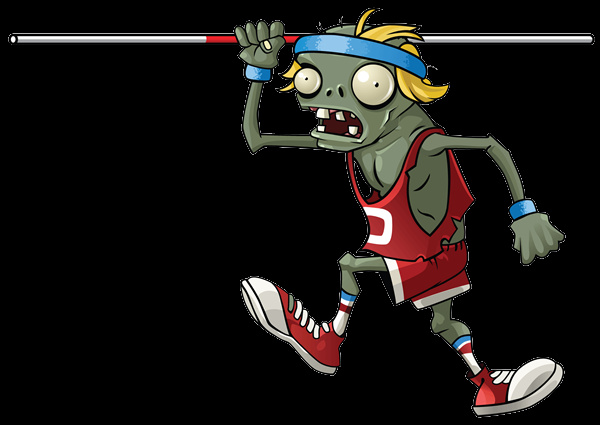 i like them all, hopefully at least part of those suggestions make it.

Dunno how Nelson would handle the models though, they could be a little bit bigger than other zombies.