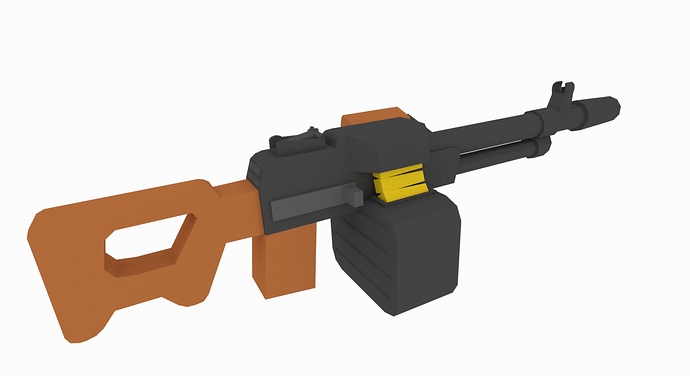 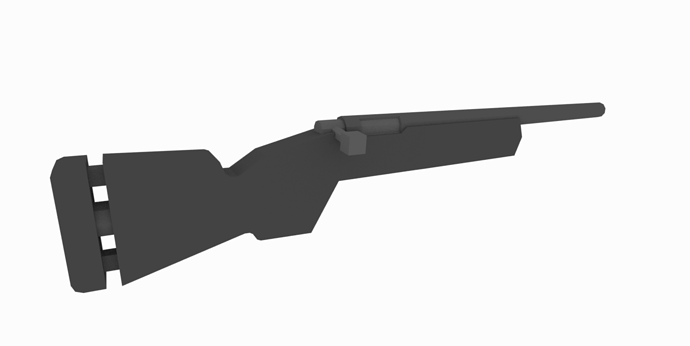 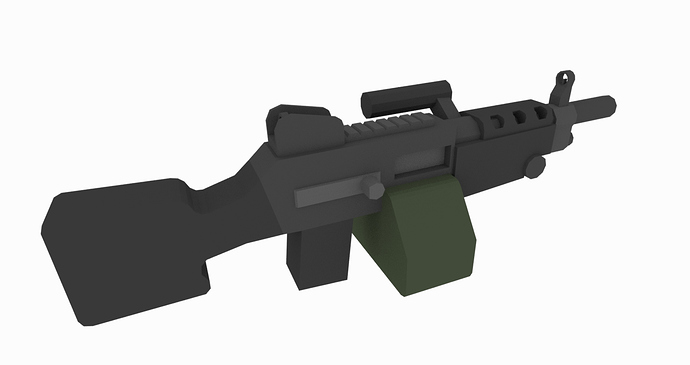 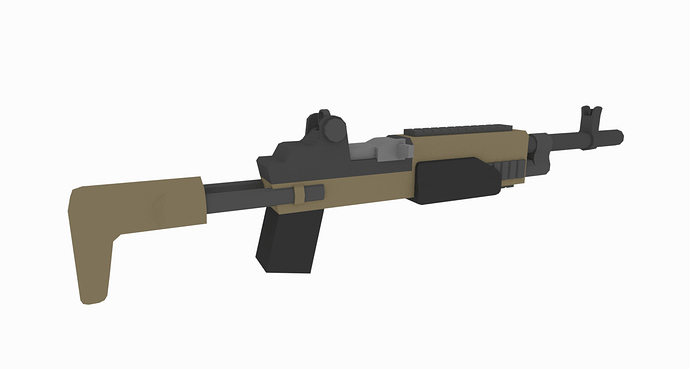 neat. It would be nice if Nelson used them but he probably is gonna make his own.

Wow! You made these?! Nice work.

thanks!
i made more but i dont want to flood the thing with pictures x)

They look awesome. I think you should be more consistent with some details, like the trigger. The Eaglefire has one but the rest don’t.

Also, you can just make an imgur album for all the pictures.

yea i was in a herry. so i just took the pictures

and yea i can do imgur album. thanks

Nice job, I especially like the LMGs as they currently look very bad in-game, nice to see a model maker out there that can give them a facelift.

I legit hope Nelson at least sees this.

Yeah, these look great. Especially for 4.0. Like someone said, however, I think Nelson with probably make his own. Hopefully he can at least models his off of yours.

i hope to god he models bolts right this time. looking at the sabertooth is pain when you remember it’s an M14 EBR.

I don’t see a trigger on any of them actually, including the Eaglefire despite what @Edgy_Eddy said about there being one on it.

Man you did a great job not only with the models but you kept the sort of ‘Unturned’ look on them. Not as overdetailed as those workshop models, so that’s good

there https://imgur.com/a/2xXdi my uther guns

They all look wonderful. A higher poly approach to the guns without taking away from the style that this game has.