In 3.0, most vehicles are treated like a singular object. When part of it is shot at, the whole thing violently explodes. 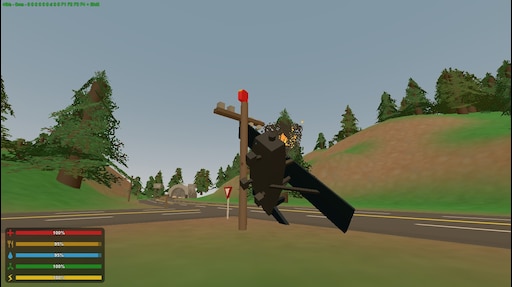 I think vehicles in UII (not just planes) should be separated into a few hitboxes, so that for instance, a plane will not blow up in mid-air when you shoot at the tail, and a car won’t explode if you shoot at it.

When the engines are shot, the plane will lose power and won’t be able to fly, and the engines will be smoking/burning. 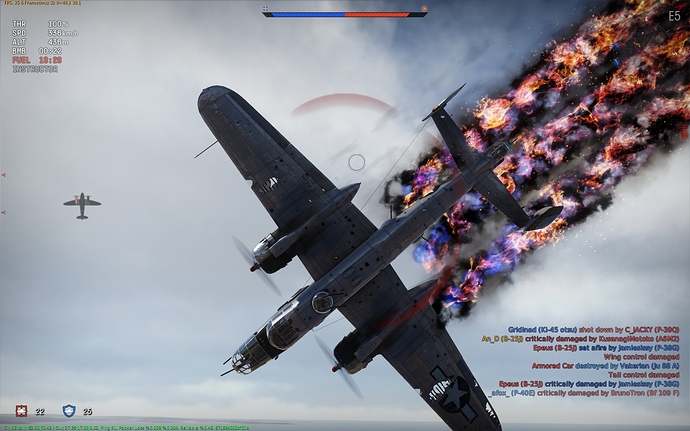 MAJOR DAMAGE TO THE RIGHT WING!

Today I will be discussing vehicles in 4.x and how we can improve upon them existing in a multiplayer scene. Before we address anything for 4.x lets review how vehicles are treated in 3.x’s multiplayer scene. 3.x Vehicles Vehicles in the 3.x multiplayer scene. Lets assume the server we’re on is a true vanilla server. Those who don’t know what I mean by that, its essentially bare bones Unturned. Hasn’t been popular for awhile. So here we are, in the server… lets find us a vehicle. There a…

Modularity in vehicles (especially regarding damage and customization) has been very frequently suggested, and I think most people agree the system should see huge improvement for UII. I do like the idea of varying caliber penetration for vehicles, and it should go hand in hand with the currently planned material penetration mechanics.

What if planes didn't blow up in mid air when destroyed, and would lose engine power and be harder to fly and crash? U4 Discussion

Modular damage, and doors which open and close were on the 4.X wishlist Trello, but that’s just an old wishlist, not a list of confirmed features.

What if planes didn't blow up in mid air when destroyed, and would lose engine power and be harder to fly and crash? U4 Discussion 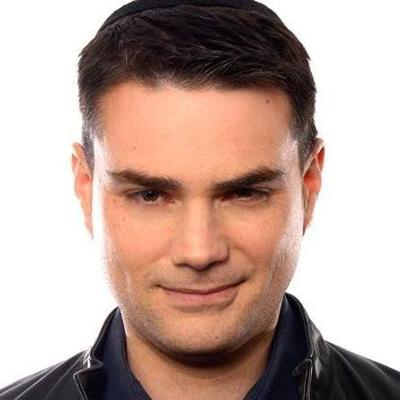 Yeah I 100% agree. It was annoying in 3.0 for people to for example shoot the empty back of a van with an smg and make it explode 5 meters into the air.

Btw I dont know if this has been brought into disscutions but what about when a vehicle is being destroyed it should become a solid object (whit pishics similar to a buildable object e.g base wall).

I’d love if Unturned II took inspiration from War Thunder on damage mechanics and vehicle controls. I’ve found it to be incredibly in-depth but quite simple to figure out and consider it to be the best control scheme out of every game to feature vehicles I’ve played. I doubt Nelson will go as far as prop pitches and radiator flaps but starting off with the basic controls WT has is a nice place to start.