I recently watched a movie about Everst. To get to the point, what I want to say, there was a helicopter that could barely go to the camp on Everest, because of the thin air.

That got me thinking, instead of a limit in the sky, when we fly with a helicopter and we go up in the sky , the helicopter should go up slower and slower untill it becomes unstable and cannot go any higher.

For example if we go to a monuntain, in 3.0 we can just tell our friend to pick us up with a helicopter and it will be no problem, but with thin air that wouldn’t be so easy.

I don’t really see a downside to having a height limit for air vehicles, particularly because Unturned 3 already uses altitude to stop players from breathing. However whenever a helicopter cannot fly, surely a player cannot survive without an oxygen tank or some other assistance.

The point where a Helicopter is unable to fly because of how thin air is, the air is still breathable.
Although if you are using a jet which could go much higher, you might want to use an oxygen tank or anything similar.

The air at the top of mount Everest is not breathable. It is much too thin, that is why you need oxygen tanks while climbing that summit.

At the summit yes, but there are camps much lower than the summit and they do not use any equipment there. That’s where a Helicopter would struggle to fly. 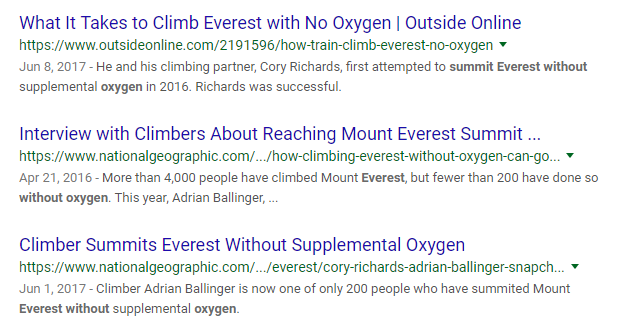 This makes the makes the game feel realistic in a good way so you don’t hit the skybox like in 3.0.

So only 5% of people who climbed the summit without oxygen I would consider that unbreathable. Not to mention that those people that have done it are extremely extraordinary and accustomed climbers.

Or read this CNN article from 2 days ago:
https://www.cnn.com/2019/05/26/asia/mount-everest-warning-scli-intl-gbr/index.html

If someone can breathe in it then I think it’s safe to say that the air is just thin, not unbreathable like you’ve said.

If you can only breath something for a few minutes before dieing. That is “Not fit for being breathed”.

Come on. This is silly.

It’s not that the air is unbreathable. It’s just really hard to breathe because there’s so little air. It’s called the “death zone” because of hypoxia, a condition caused by a lack of breathable oxygen, which in turn clouds reflexes and judgement which leads climbers to make poor decisions.

It’s not actually the lack of oxygen that’s killing people, it’s the effects caused by it.

air at the top of mount Everest is not breathable

From that CNN article:

I don’t think I said suffocation. Just that the air at the top of Everest is not fit for breathing. I am honestly not sure what you are disagreeing with. Have I misspoke somewhere?

You can breathe it, it’s just thin and can lead you to make bad decisions.

You can breath chlorine gas. That will kill you too…

I am honestly not sure what you are disagreeing with. Have I misspoke somewhere?

A better comparison would be laughing gas. The primary danger from the air of mount Everest is it’s impact on judgement and tiring effect, not direct lethality. 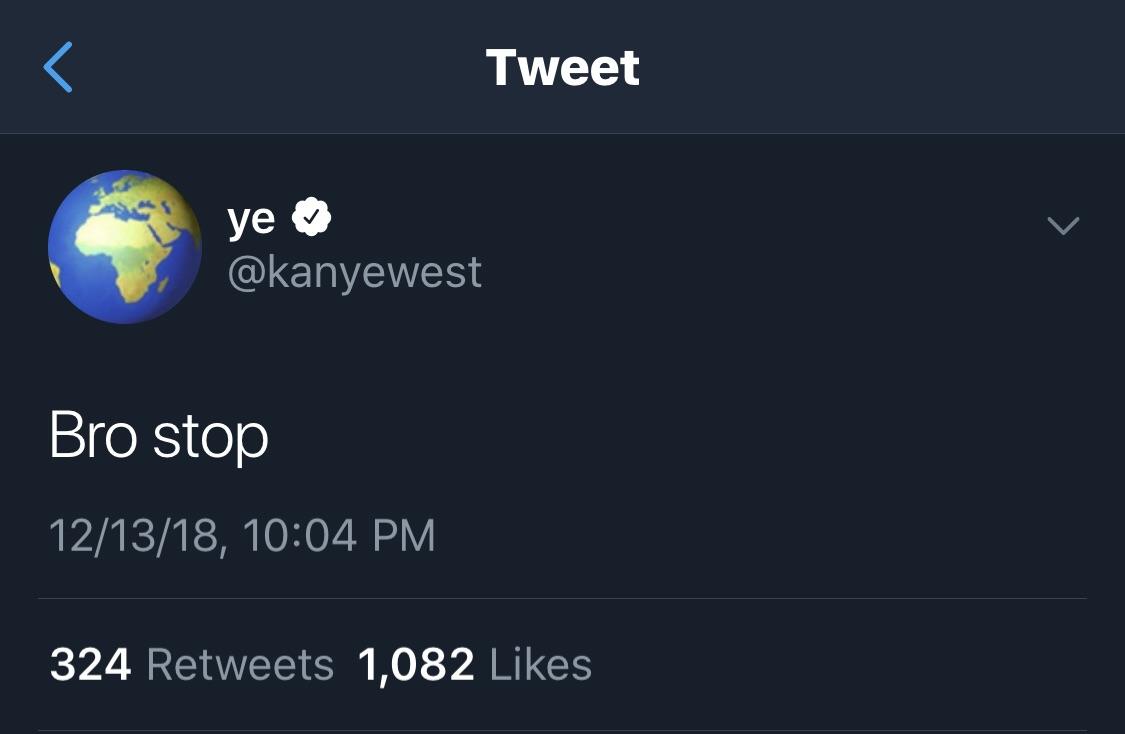 Again, it doesn’t kill you. Not directly. Your point about chlorine also being breathable is moot because it’s not, it causes your lungs to fill with mucus and you drown in it.

There’s nothing in the air that kills you. Rather, it’s the lack of oxygen that impairs your judgement, and that’s what kills you, not the fact that the air isn’t breathable.

I don’t think I said it kills you directly. Please read my responses. What exactly are you disagreeing with so I can edit my post to be more factual. Have I made any errors? What is the disagreement?