All bugs found so far

Resolution.
Even if you have the option “full screen” if you reduce the resolution below the resolution of your monitor the game will be in window mode. 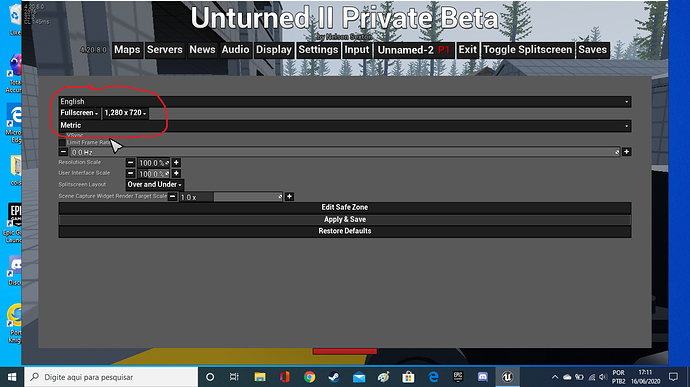 Drop involuntarily.
Occurs sometimes when you are loading your weapon, you accidentally drop the ammunition magazine removed.

Although empty, the 5,56 drum still displays the bullets. 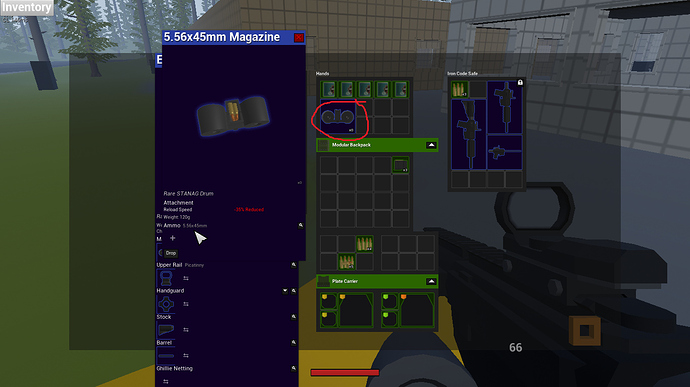 By some chance the single player mode has a much lower fps than on the servers, I detailed more about that below.

Well I was testing the beta in multiplayer and I thought the performance was great, even with the trees the minimum fps I got was 24fps, and most of the time it was 28-40 fps, but then I switched to single player mode and I was surprised, the road where I used to get 24 fps was 12fps in sigle player, the only place where fps went back to 30 was in the city, it’s quite ironic since games generally have a worse performance in multiplayer mode, right here my thanks. @SDGNelson Please fix 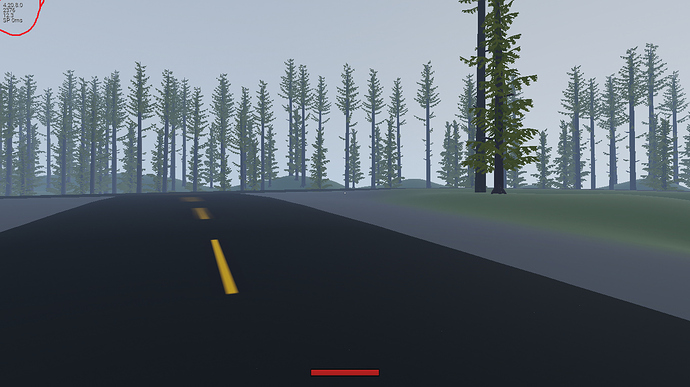 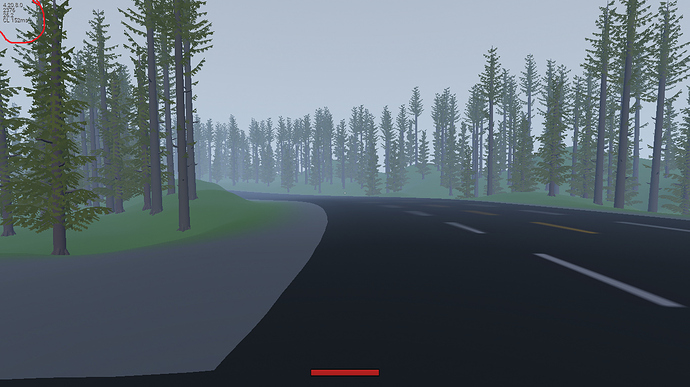 Anyone aware of any other bugs feel free to share them here.

Pretty sure that that is how this is supposed to work actually. It’d make sense.

No game I’ve ever played works like this whenever you change the resolution the game remains in full screen,basically this changes the image quality, from 1280x720 to hd, 1920x1080 to full hd and so on, because you think that next to it has the options “window, full screen” ?. @DeusExMachina
when I said ‘’ below resolution ‘’ I mean the native resolution of the monitor, for example full hd monitors have a standard of 1920x1080, but you can reduce the quality of games to 1280x720 and continue in full screen, not absurd things like 300x500.
Here a exemple:
My monitor resolution is 1366x768. 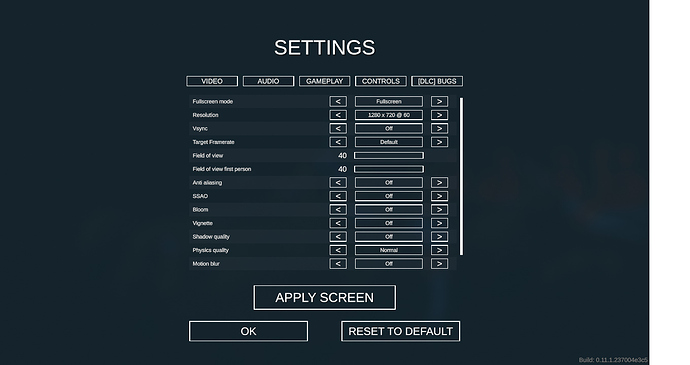 and although I set the resolution to 1280x720 the game remained in full screen (Yes, despite the changes being applied the game still shows the ‘’ apply ‘’ button.) in unturned II beta the game was in window mode even though I specified ‘’ full screen ‘’, I think I expressed myself badly, sorry

Occurs sometimes when you are loading your weapon, you accidentally drop the ammunition magazine removed.

Currently, you drop the old magazine if you don’t have the inventory space for it.

But i have, thanks for feed
@MoltonMontro

Thanks for the reports. I will fix the drum visuals for the next update, and check into the fullscreen scaling. Off the top of my head there were some issues with DX11 fullscreen in Unreal 4.24, so it might be fixed in 4.25.

Wow, as always doing a great job, I would also like to ask you to take a look at my post about the game’s performance in singleplayer and on the servers.

@SDGNelson
looking forward to seeing what you are preparing for the future. 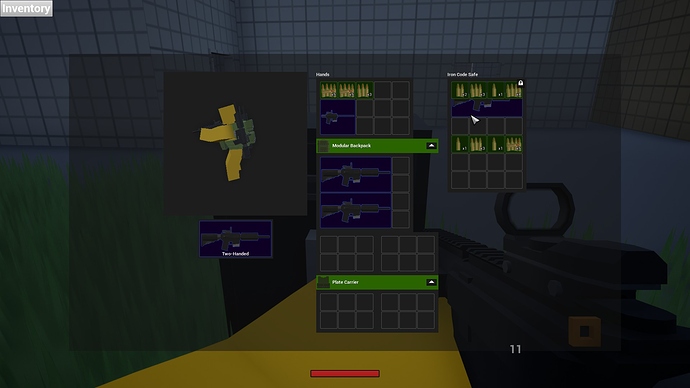 Thank you for your contribution. @W3RD0