Animals, (and a little bit about npc towns)

Hopefully in 4.0 we will hunt animals more than we hunt other players. Here’s some ideas for animals though.

I’ll do another post more on the details of towns.

NOTICE
this post is made based on other topics, and ideas other people have had, as well as my own. 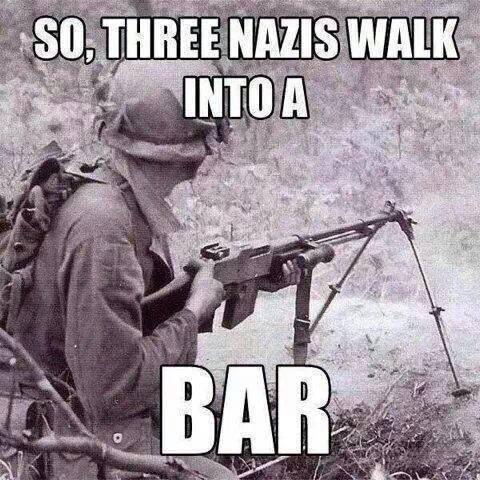 Just going to drop some ideas

It would be cool/cute if when you abduct a puppy in order to tame it you could keep it in your bag, and it would just sort of sit there (with its head poking out) and grow of the course of a few hours before being ready to do whatever.

Also when you first tame a dog you shouldn’t be able to give it exact commands, and instead it would just follow you around and protect you, until you get a dog whistle which you can use to completely command it (example, left click go somewhere, right click attack something and other things like that) 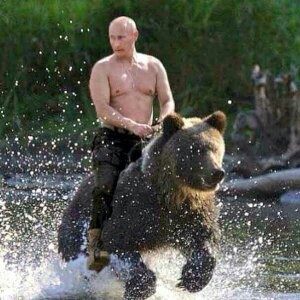 And they said you couldn’t ride a bear…

When someone suggests a list of animals for a game set in Canada, but doesn’t mention moose, beavers, or polar bears. 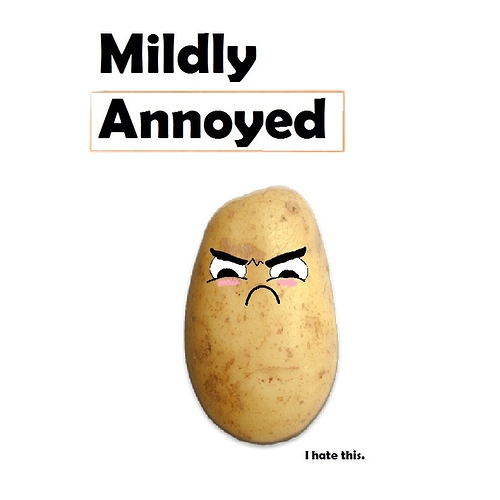 But in all seriousness, some smaller animals like squirrels, rats, rabbits, hares, beavers, otters, ferrets, wolverines, cats, or lynxes could definitely fill a role that seems unfilled.

I loved this topic but to simplify the domestication of wolves and dogs give a certain amount of food should suffice, ordinary dogs do not need much food to be tamed me now wolves need daily servings or a little a day they can only be fed one every day.

Taming wolves smells with minecraft.
But taming wolf by kidnapping a wolf cub after mass-murdering it’s parents and whole pack? 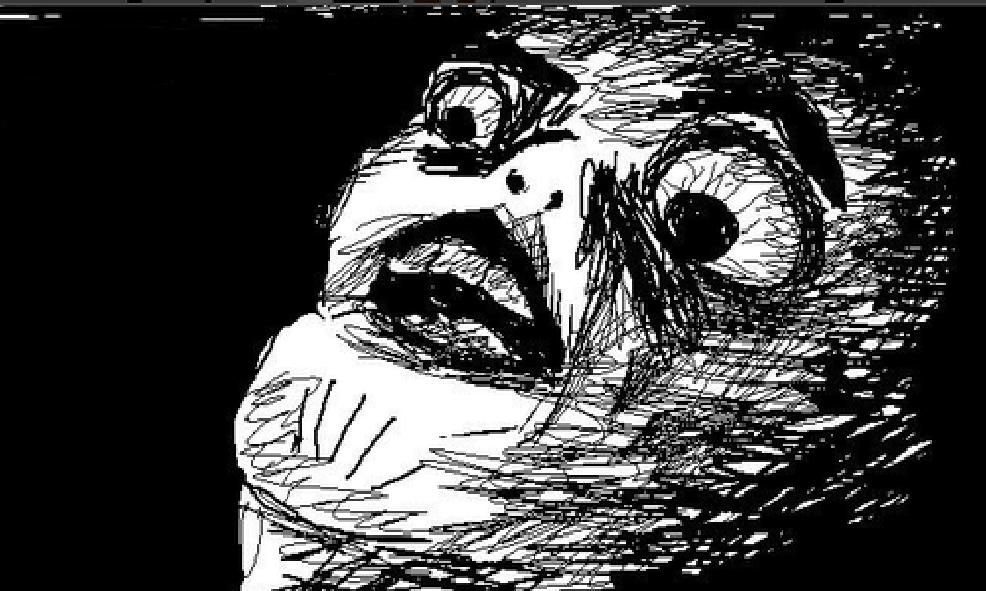 i would never kill animals in any game shape or form…

taking towns over could be fun too. like killing the npc’s and making it your own

To everyone that suggested, I didn’t mention a lot of stuff because it would make the post too long, but I like the ideas! (and I really like the puppy in the bag xd <3)

Well when you put it that way…

perhaps there could be hostile towns, that you could take over and they’d become colonized by friendly npc’s

Oh cmon, the other topic was good as well. Just disliked because of how difficult it would be to do.

yes hello? is there a doctor in the house? i lost my ears to grenades thrown in my ears.