I liked the arizona map that was added in unturned 2.2.4. I wish it was added back into the game.

It was never actually added/playable.*

i literally played it what are you talking about

The only maps in that version of Unturned is PEI and the Arena (and the Tutorial, if you include that). The 2.2.4 patch were bugfixes. 2.2.5 was the Black Box update, and the last update to that iteration of the game.

Arizona was never added to Unturned. It was scrapped when U3 became a thing.

The map was never released to the public like Molton said. It looks like you’re just looking for attention

Cynical Paladin saves the forums with this one simple trick

lol, it wasn’t added because it’s bad or something like that, or very glitchy (maybe).

he might not be wrong, actually, if this video means what I think it means
if one of the 2.0 level# files is Arizona, you could potentially use this to basically rip the whole map and “play” it in Unity

will try it and see what happens

edit: first try, tried it on the Arena map

it’ll get you somewhere, though it looks like the level# file for Arizona isn’t in the 2.2.5 files

edit 2: yeah Arizona isn’t in the 2.2.5 version, but I can get into any of the levels already in the game 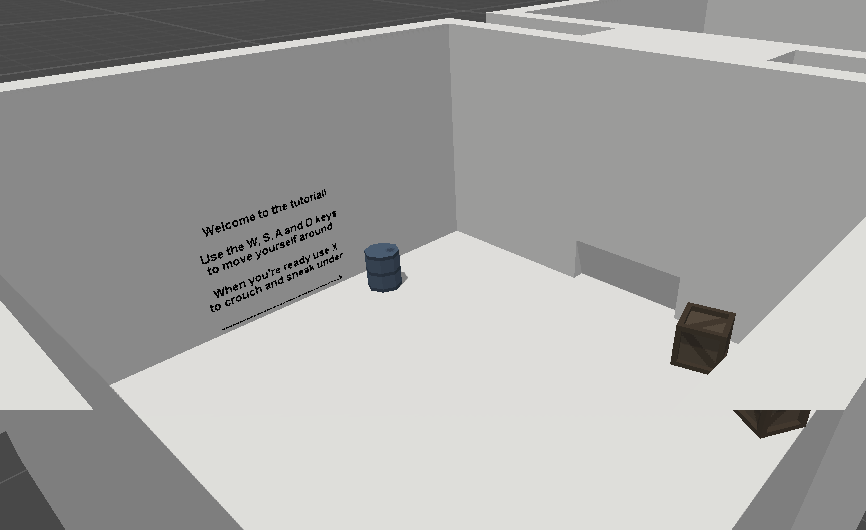 edit 3: it’s also a bit funky when it comes to the other maps, like here’s PEI 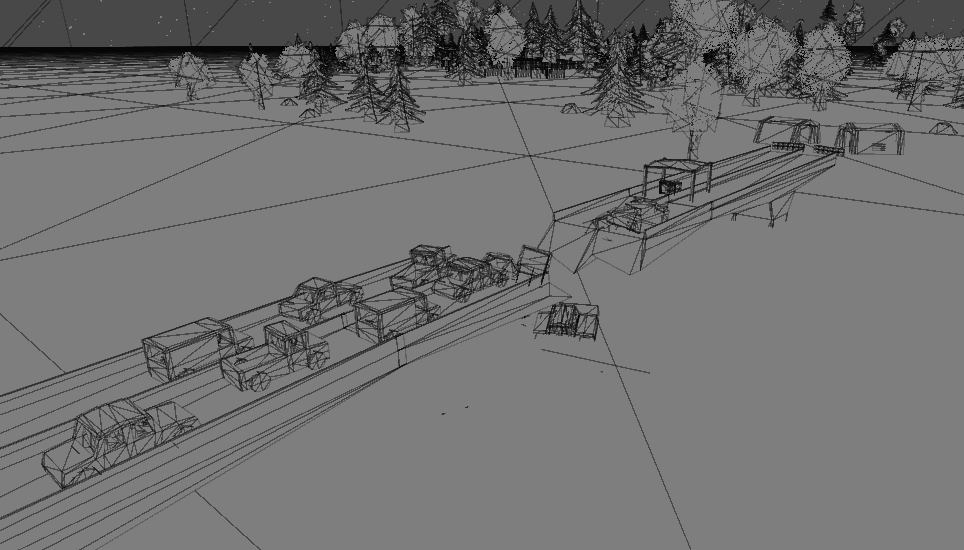 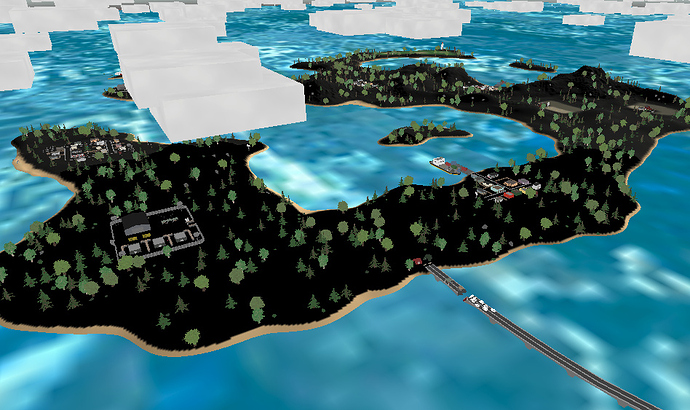 last edit: this is as good as i can get, some of the terrain textures aren’t working as intended so I had to manually paint some (like grass, roads, trails, etc) 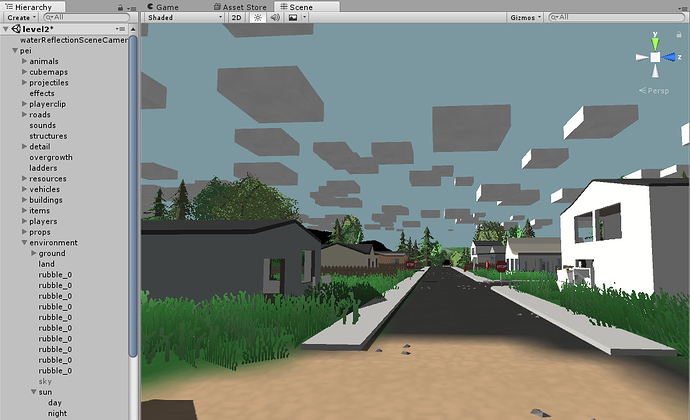 in the end, centerman123456 probably is either hallucinating or went through the effort to extract and fix up any surviving Arizona assets in Unity (which, no offense, doesn’t seem like something they’d do)

For those curious to know what the map looked like and what happened to it:

While looking in 2.0’s files for a few models that I needed for a little April Fool’s thing I was working on, I came across a few models from a old cancelled map named Arizona, which would’ve looked like this: [image] [image] (These are the only images I can find of Arizona on Google, however there apparently was a dev stream that was removed from Youtube that had more content) The models themselves: [image] Cactus 1 [image] Cactus 2 [image] Palm tree [image] Dam [image] Exceedin…

we need dev stream now to prove it exists

looking through SteamDB and datamines from archived versions that another forum user uploaded both don’t show any evidence so far of Arizona being actually in the game as a level# file, only as surviving models and textures that Nelson didn’t remove before releasing the builds

I went back as far as beta 160, the earliest archived version I’ve been able to find: 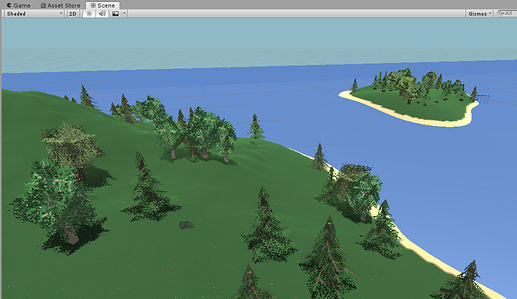 image1034×598 237 KB
as expected, no luck in finding any Arizona files other than the ones we know exist, as you saw in my post Oyamat linked

if you have the files for the Arizona you played we’d love to see them, because at this rate I’m willing to bet you’ve either somehow Mandela Effected yourself into believing you played Arizona or you’re just looking for attention, as Paladin said

Wait there was an Arizona map?

yep, up until Nelson canned it because WarZ announced their own Arizona map at the same time:

Oyamat linked a thread of mine higher up that shows what little remains of it in 2.0’s files

Here’s the thing. Would you rather:
A. Have Nelson divert his attention from UII’s development to recreate a map from 6 years ago, OR
B. Have a few groups of competent modders continue making maps for 3.X while Nelson continues work on UII.

What you’re describing is just the Curated Map process. Community members making maps so all Nelson has to do is add them to the game

Edit: the reason maps don’t stay forever nowadays is because the more assets you add, the longer it takes for the game to load those assets. That’s why most curated maps are optional now, so if you want to just play Washington you can unsubscribe from the maps you don’t play instead of having them stuck in your game files.

the reason maps don’t stay forever nowadays is because the more assets you add, the longer it takes for the game to load those assets.

If you’re passionate about something, go make it yourself. All of the tools are available to you, it’s just whether you want it enough.