so, I would love to see some kind of Blueprint system. I don’t mean it like some kind of skill system or that you have to earn Points to learn to Craft certain items, no, I personally dont Think it would fit Unturned ll. (I want to see a skillsystem, but not that you unlock Blueprints with skillpoints or anything like that…)

just short here about blueprints
you would require Blueprints and books to unlock crafting recipies, like to an iron forge, like in 7 Days to die if anyone of you have played that game.
(you need to find the Blueprint and then you could Craft the thing on the Blueprint)

Custom Blueprints for building and saving custom builds like weapons and cars.
you make them from emty Blueprints. 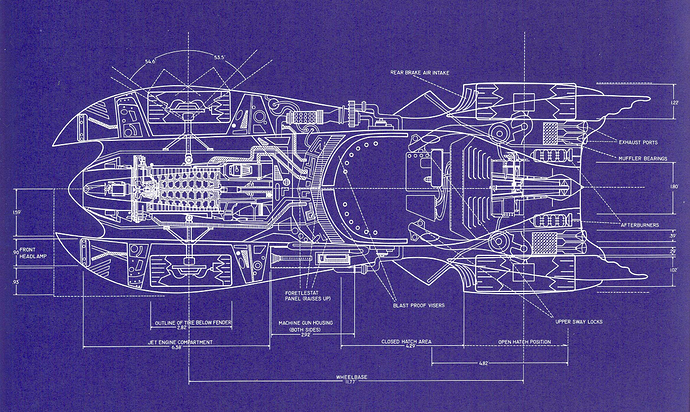 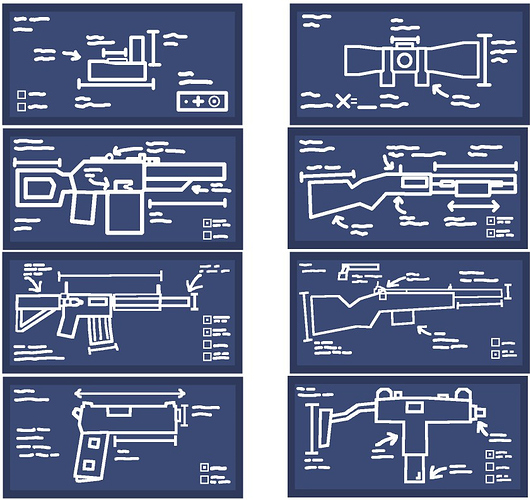 image842×793 193 KB
(they should be more detailed than on the image above, but you get the Picture

I mean that if you for example

vehicle Blueprints?
I think those should be added too, Blueprints to build a certain vehicle, Or if you crafted your own vehicle you could have it “saved” on a Blueprint, what I mean with this is that you could Craft makeshift vehicles and guns and have an empty Blueprint where it would be saved.

crafting more specifically with blueprints
When you build for example on your own makeshift vehicle you need something to start building on, if you wouldnt have for example an garage and an table/wall where you have placed a blueprint you would be a little limited in your building, 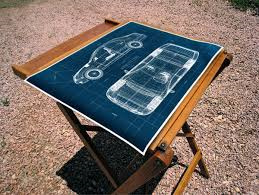 you would need to do Everything looking at the vehicle, wich would limit you a Little, and make it a Little harder to build, bc you would have to climb on top of your vehicle to bolt/veld on a roof, instead of building in a “Blueprint mode” where you could create the vehicle and then just tighten Everything up on it and weld everthing on good and so on.
What I mean is that building/making bigger changes with Blueprints would be faster than whitout Blueprints. 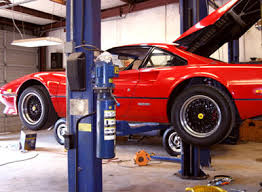 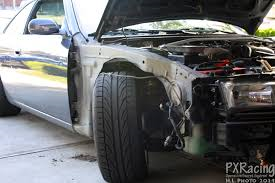 wich would make it faster, but when you go out from Blueprint mode you would have to use a wrench and so to tighten on the wheeles to your vehicle and weld on stuff that you should do that with, but you could choose stuff faster and assemble the vehicle faster with this, and if you chose some parts that you do not have, they would for examplmple be on the vehicle but in transparen blueish color, so that you would see that there is no part and you need to go and get one. 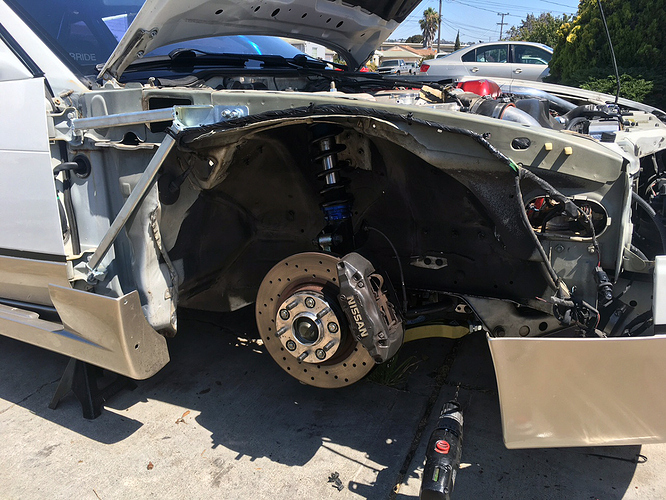 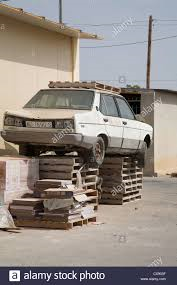 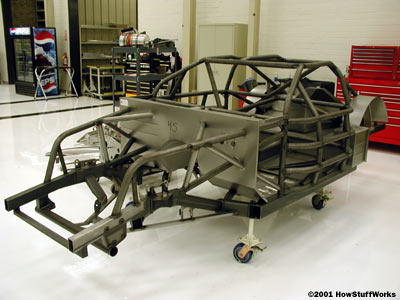 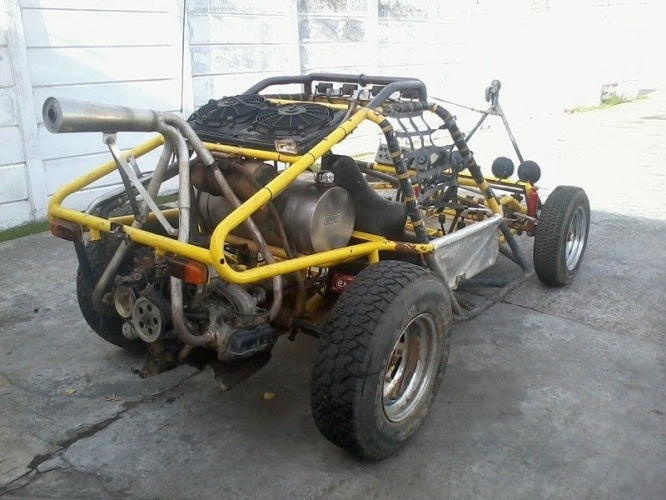 There should be different types of frames, for example; buggy, hatchback, pickup… 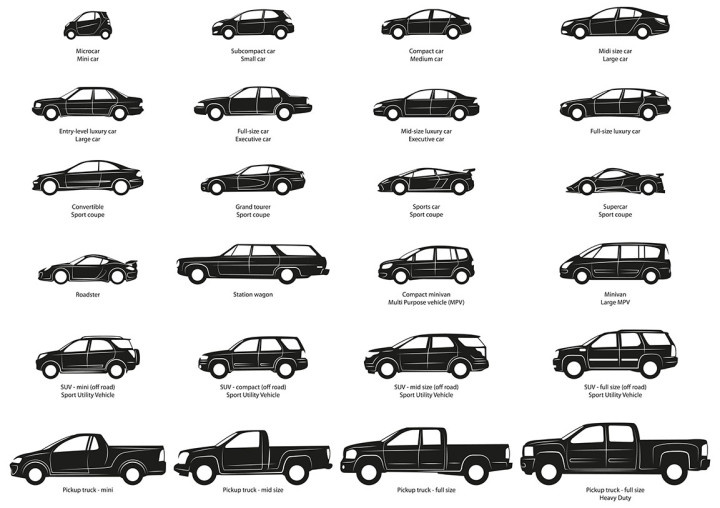 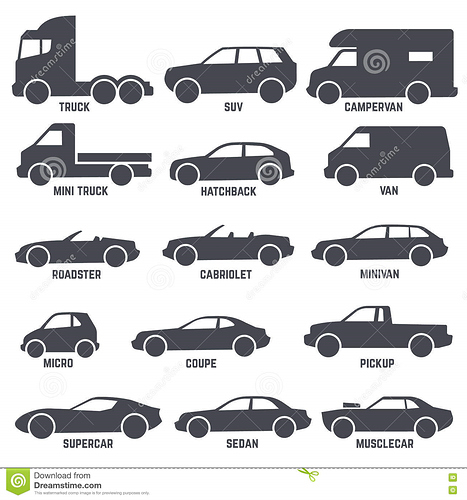 same with weapons: if you are making a makesift wapon, in blueprintmode you should be able to use all the parts you have/know about and so on.

im ok with most of this.

i don’t know about the car stuff though, i think what you were trying to say got lost in between the stock pictures of cars.

When I first read this. I thought you were talking about Unreal Engine’s Visual Scripting. Called BluePrints. Aka BPs

I’m fine with (though not enthused by) blueprints for weapons and vehicles and things that are attached to them, but I have a problem with requiring them for items that don’t have and don’t need standardized parts and dimensions, such as a makeshift forge, bow, or matchlock.

) is to find Blueprints, for example in libraries, they exsist in pretty much every Town and there probaby is a book with Blueprints/instruktions how to make a forge

so that would give ou more to do Before you can build it, instead of thinking it like in unturned 3.0, kill 20 turneds get enough xp upgrade crafting to level 3 magically know how to build a forge…
so from my perspective atleast, it makes more sence to have Blueprints/books that teaches you how to Craft certain stuff

bows in the other hand, in my opinion, should be crafatble without a Blueprint, but if you would like to make an more complikated/upgraded bow from an compound bow or something it should require to learn it first with the help of an Blueprint/book, but not a regular bow, they should be more easily crafatble

image1280×486 100 KB
this? then yes i Think this should require Blueprints bc its pretty complicated in my opinion. But a pipe gun should not… 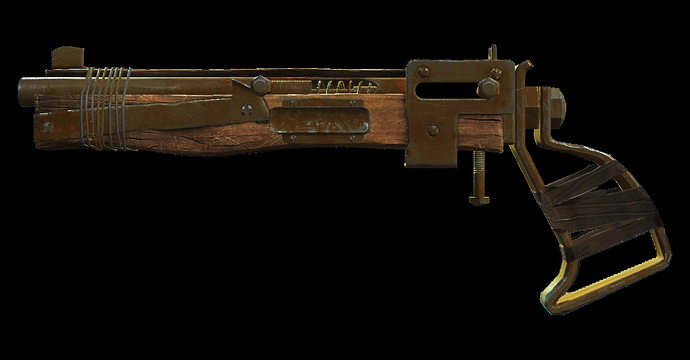 ps matchlock, Mabye not complicated but atleast more compex, detailed and fier(?[I don’t have a Word to decribe it])

I’d just like to say that Rust has a blueprint system, and it’s awful for progression as basically every aspect of the entire game is designed around the manner and order in which you unlock and use them.

Also, you really shouldn’t be able to craft mil-spec guns IMO. Even makeshift components is pushing it.

the problem with rust is that the game is designed around crafting, unturned is much more scavengey.
im fine with blueprints if its only the higher tier items

Oh yes indeed, I didin’ mean that you would literally craft the parts to for example the mili guns

I think I would prefer if it was just finding blueprints for advanced stuff like sentries, makeshift vehicles, pretty much any advanced electronic, and makeshift explosives

It would be good for complex electronics and stuff. But it should be only required for more late mid game crafting

What you’re proposing is that, even if a person knows what he wants to make and what purpose it will fill, even if he has all the tools and resources required and proficiency in their usage, even if he were to dedicate his entire lifetime to the task, could never even hope to create airflow to an enclosed fire and a hard surface to pound hot metal against, without first finding a piece of paper or an entire book written on the subject, because it’s more “realistik” that way. While that might arguably be in some way more realistic or better balanced than how crafting worked in 3.X, it’s still suboptimal. Required tools, crafting stations, necessary materials, and crafting times will already be limiting players’ ability to craft items in Unturned II, and if leveling skills allows players to reduce or circumvent any of those limitations, it would be done through previous experience with the same or similar tasks or reading skill books, not bought through generalized experience points.

I don’t exactly know what a matchlock is

A matchlock is, in the simplest terms, a lever that is used to lower a flame to set off the gunpowder in a gun. The matchlock mechanism isn’t necessarily springloaded like the one you showed (see image below) but, if it is springloaded it can more easily be converted to a flintlock, (using flint and steel instead of a slowmatch,) or a percussion lock, (which sets off the powder with impact sensitive “percussion caps”) Regardless of whether a matchlock is springloaded or not, the mechanism (indeed even the entire weapon it is mounted on) would be far simpler to create than a fantasy magazine fed semiautomatic pistol made of sheet metal held together with screws, bolts, and a length of wire. If your problem with the matchlock pistol was simply that the barrel, grip and handguard in that particular image you found aren’t crude enough in appearance, I would remind you that weapons in Unturned II have both the attachment and variation systems to allow for differences of that sort. 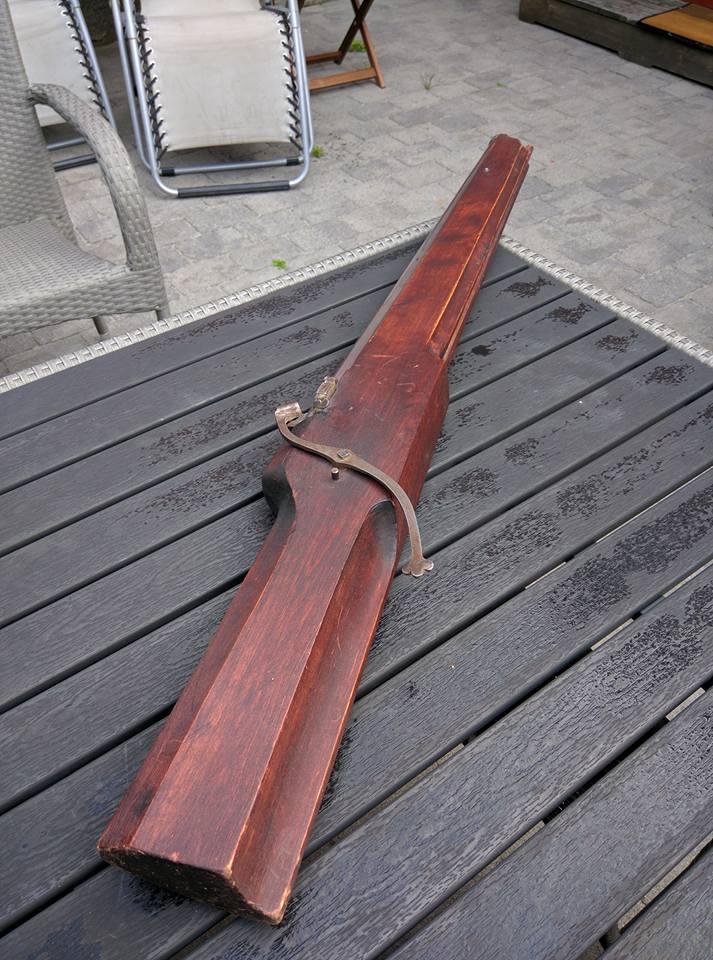 What I am saying is that to build certain stuff you would require blueprints/books, I do not specifically mean that if you had been a smith begore the apocalypse you couldnt have the skills to boild stuff in that category… I just tried to explain how blueprints could work, whktout tinking more depth with like skills and all that in it too

but I hope you understand what iI mean

to build certain stuff you would require a blueprint or a book, an book could even learn you how to build many different kinds of weapons and so on

more in books less in blueprints

it depends on to what the bpsystem goes on and what its needed to and all that, but for some things i Think it should definietly be required, and for saving your builds

you build a vehicle and want to be sure that you can build the same vehicle again, you make a Blueprint to that vehicle and you can make it again

but yeh, if it becomes that you need a Blueprint to build a bow then no…

The only issue is that it ends up being the opposite to what you say. Early game blueprints may be hard to get, but even in 3 the crafting recipes never get used cause the items you can craft aren’t worth it. Once you have a blueprint it would unlock it forever.