You could get behind the enemies and press F to apply an arm wrench, stay squeezing until he suffocates and dies but he can defend himself by pressing F faster than you, so he goes free ready for more attacks

I’m just gonna repeat what I said about this type of combat on another earlier post.

An example of a worst case scenario could be that a character has no skill in grappling, is facing the wrong direction, is wearing no armor, and has both hands occupied by a long heavy musket. An example of a best case scenario would be that a character has high a skill level in grappling, is facing their opponent, is wearing protective, yet unrestrictive armor, and has knives in both hands.

but he can defend himself by pressing F faster than you,

To start, I don’t think this method of fighting would be practical to begin with.

But your idea is also very much lacking in “fun.”

Battleye cant, and shouldnt detect macros, and also even if there was a limit to how fast you can press it you can always make a macro to do it as fast as possible

Many anti-cheats, including BattlEye, will detect macro tools. Most games will ban you for using them (or auto-clickers), or with BattlEye as the anti-cheat you’ll usually just be kicked.

Macros (and other such things) are frowned upon in a lot of games. This is partly what resulted in the “semi auto bug” (which was intentional as a countermeasure, iirc).

Well it’s just a suggestion, Nelson who is responsible for adapting the suggestions for the mechanics of the game

Well it’s just a suggestion, Nelson who is responsible for adapting the suggestions for the mechanics of the game

Poorly structured suggestions can’t be adapted. Please don’t use that as justification for throwing ideas out. There’s nothing wrong with poorly made ideas, but it’s your idea. If you make a post, you’re responsible it.

Macros (and other such things) are frowned upon in a lot of games. This is partly what resulted in the “semi auto bug” (which was intentional as a countermeasure, iirc)

I hope we won’t have to patch that exploit like that in 4.0…

I hope we won’t have to patch that exploit like that in 4.0…

Semi-auto seems to have a similar cap already, if you look in the ability stats devlog. All firing modes have their firerate independent from each other though, unlike how it’s done in Unturned 3.

Tbh though, since BattlEye should be banning people for macros/auto-clickers, it shouldn’t be that needed still (in Unturned 3) anyways, similar to how there’s authoritative mode/physics.

I’m new to this post I did based on some mechanics already suggested, no I did not copy, just tried simplifying this is just an example, what I really wanted to be added to the unturned are farm animals, horses and etc would help to make small agricultural societies on servers, if that answer has no meaning is why I’m using the google translator on google’s website, which sucks, very different from the mobile app

…this is so goddamn unnecessary 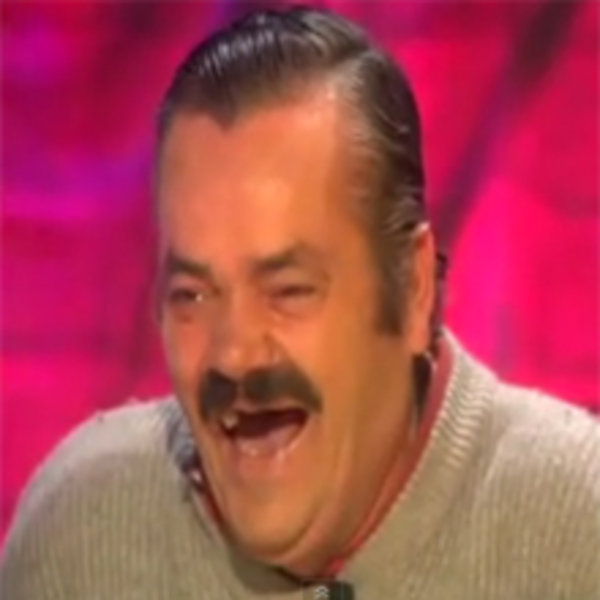 (Actually this brings up a good point on the ethics of macro/micro keys. I’m sure someone with more time and a higher IQ could write a good post on this)

Where’s GHJ when you need him? XD

He disappeared after he wasn’t mentioned in that other post.