So, I hear some of you here play BrainOut, eh?

Let’s chat about it.

@AtomSplinter I know you mentioned having played it, here’s my profile. 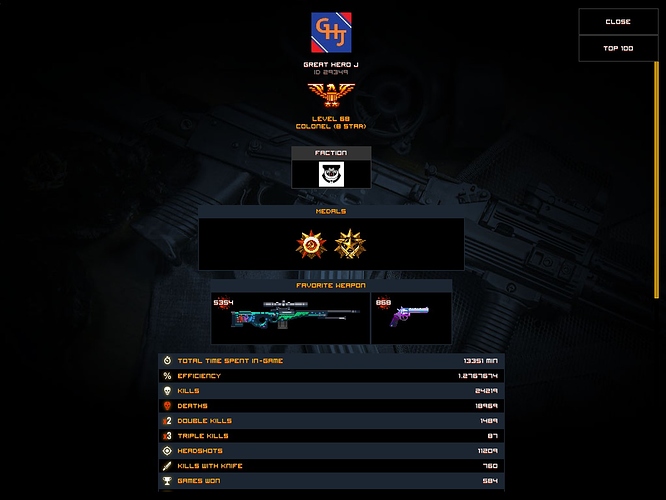 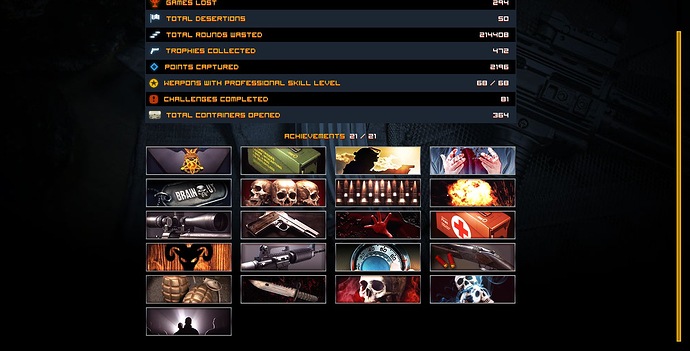 Probably your ping isn’t above 60

I haven’t dedicated that much time to this game, as I’ve been busy and/or focused on other ones.

@Colopus and @MoltonMontro plays too.

Now I’m geuinely interested in playing BrainOut with you - potentially even squadding up for Freeplay.

Hmu if you are interested as well, I look forward to it.

I used to play

I played like an hour with a friend, tell me… should I get back into it?

I’m not sure when you played last, but a wave of massive updates has revolutionized the game entirely. There’s even an actual lobby now where you can walk around and meet other people in the menu, shooting ranges, a Freeplay mode (think barebones 2D EFT) and loads of new content like maps, guns, and more obscure features. The game is slowly gaining a good playerbase.

That said, I’m curious as to your level, timeframe, and general playstyle. Ive introduced countless friends to the game since, and I can help you too as everything may be a bit overwhelming.

Damn, cheers for that info… ill def get bakc into it.

Now the only achievement you need is!..is… You have ALL of them? Also i play BrainOut.

I not only have all achievements, but every single gun in my entire arsenal is golded.

Of course I’m still missing certain special guns like a few contrabands, RU packs, and uniques. That said I am extremely competitive with how I play the game, and I use only “honorable” guns with sharp skill curves. 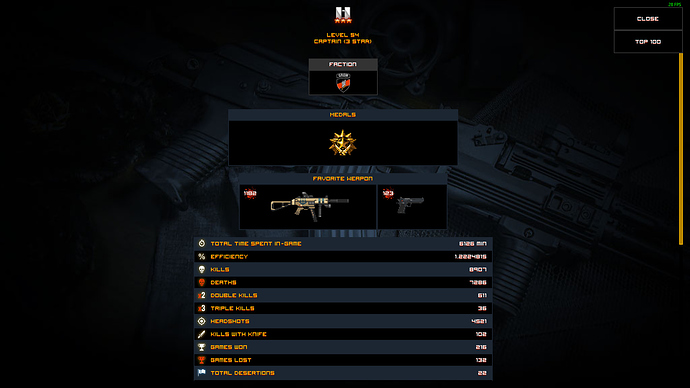 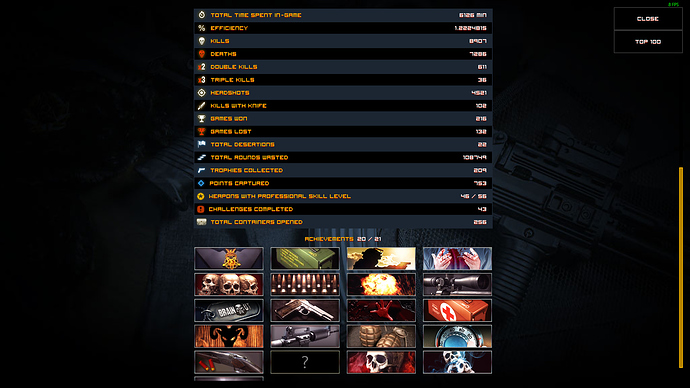 Depends on the gun tbh

Actually, most people think firing with a suppressor think that they’re safe from detection, but I position myself in a way that my sightline cover virtually every possible flank. This way, not only would I spot and instantly snipe them into oblivion, but if they fire, they’re not completely invisible.

Once you reach max level you have probably been trained to spot tracers as well as muzzle smoke, which allows you to prefire the location where the person would be.

For that reason, suppressors are not OP, but they are a nice advantage in Assault or in the hands of the best players. The most dangerous silenced guns in high tier are the AKM74/2, DVL-10, SVU, M110, and AS VAL. Half of those being pack weapons that are paid.

Thought I’d share my two major submissions that have a big shot of officially making it into BrainOut. A collaboration with that guy you don’t know (fellow Unturned vet), I did detailing while tgydk did shading.

The game needs a Five-seveN to go with the p90.

Since I already have some of my submissions here, I thought it’d be a good idea to share some of my more recent WIP creations. Still doing a collab with TGYDK for all of them.

I played 1 week, i stop playing because the lag, in south america the game no have servers, so i can’t play it

Im download the game again, but i only find full p2w players, it normal?