Can't even start the game, can you guys help me please?

Alright so what happened. I haven’t played Unturned for quite a while now and when I tried to play. The game won’t even start. When I start the game instead of loading screen I have black screen and after about ten minutes I finally get to main menu but there’s no menu options. Please Help me! I want to play this game again but I have no Idea what to do. I tried everything. Reinstalling the game, trying different versions, reintalling steam. Verify the integrity… nothing helped. Here are some screenshots. 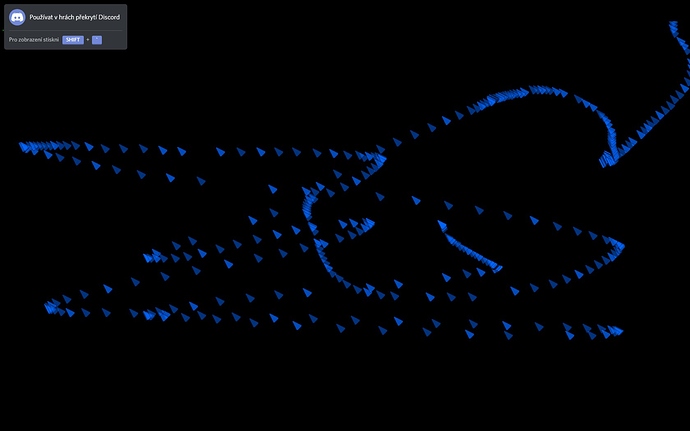 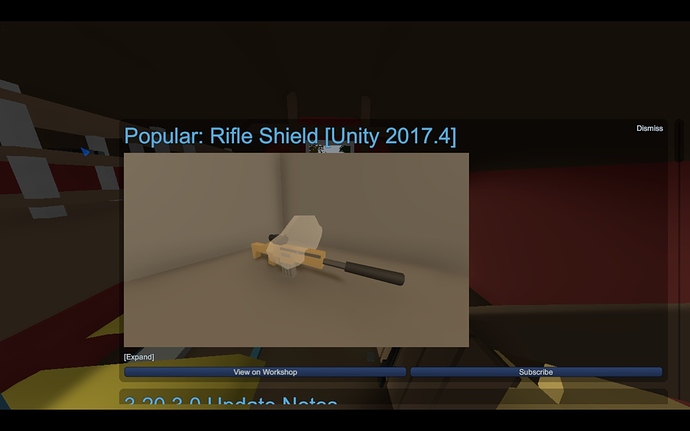 but there’s no menu options.

It looks like you may have just disabled your HUD on the main menu. Try hitting the [Home] key.

What are your computer specs?

try this and see if it works. i’ve had simular symptoms and this wored: Black bars monitor side glitch bug fix

Your CPU/GPU are for a notebook. They’d be good for a simple workstation such as Internet browsing, light multitasking, using Office software, etc.

The GPU is a weak-spot, and you’re going to have a hard time with mid/high-demand games. The game is crashing because your computer specs aren’t good enough to run it.

EDIT: You could try manually reducing your graphical settings before entering the game. Edit the file directly, or use something like GeForce Experience.

Strange, once I had a very similar problem, I also tried everything, however, it only solved when I changed the graphics settings. 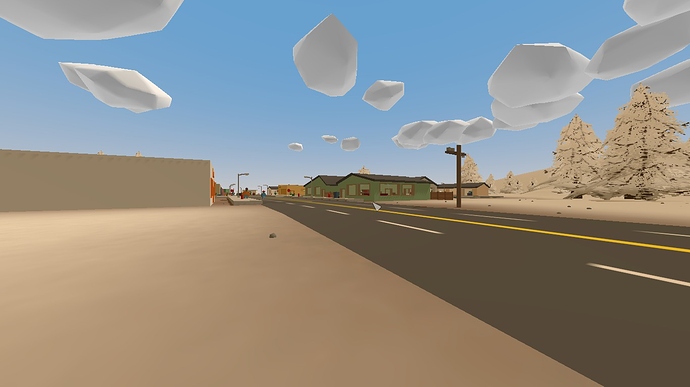 It looks quite similar, doesn’t it?
Try to go where Molton said and change the graphical settings, try to decrease it initially, but if it still doesn’t solve, improve it little by little.