Cant really armor the gunner's seat in a tank 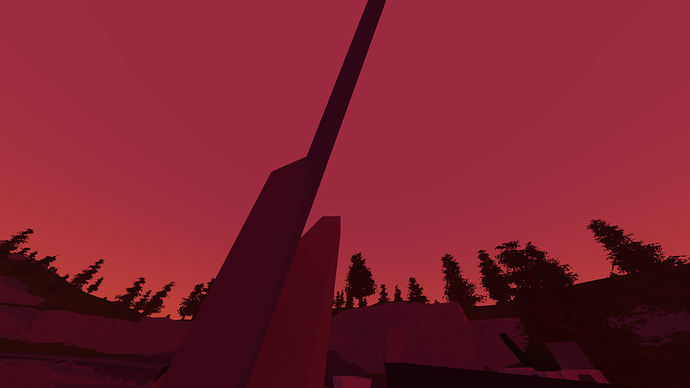 Frankly, while vanilla tanks have very very limited use, it’s nice to be able to fire back at the gunner of an armed vehicle rather than having them be entirely invincible from return fire. That being said, the extreme rarity and niche utility of tanks would warrant a fix in this area, but I highly doubt anything will be done. It’s been that way since like, 2015?

(Also your screenshot doesn’t really help much, I can’t really tell what exactly the picture was trying to convey and it’s a bit hard to see)

From what I remember, the projectiles come out of the camera, and the camera is pretty close to where the player sits.

The Sagaie had the camera decently far forward so it was possible to armor that vehicle up.