Relatively simple idea; the player could push and pull carts with items and players in them.

This would be used when the player has yet to obtain a usable car, but they still might want to transport a large amount of materials.

So essentially, if a player finds a shopping cart like this: 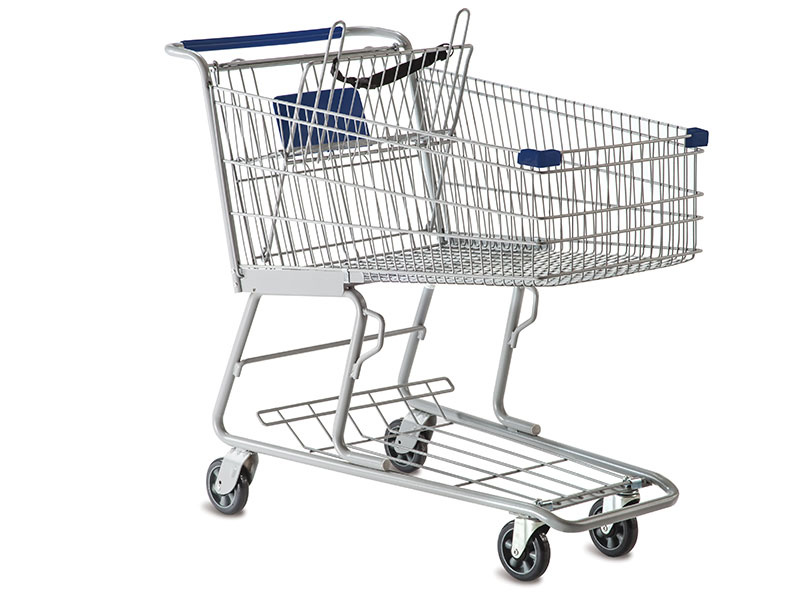 image800×600 97.5 KB
The shopping cart could be loaded with crates full of materials, or smaller singular items, like logs.

Shopping carts could also be used to carry players around; maybe your friend broke his leg, and can’t keep up with you, so load him onto the cart to keep him off his feet. The speed of the cart will also depend on the strength of the player pushing, and the weight that he is pushing.

Players could even load large caliber weapons onto the cart to give them a semi-stable platform: 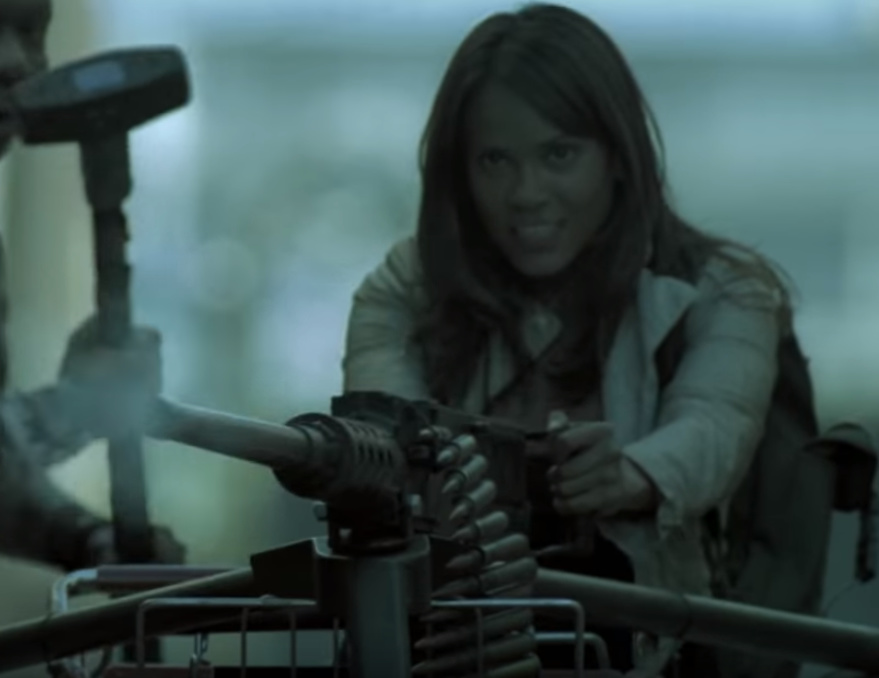 image879×678 101 KB
They will however have a limited arc and the player will no longer be able to hold anything in the cart until the weapons are removed.

But shopping carts are not the only option a player has: 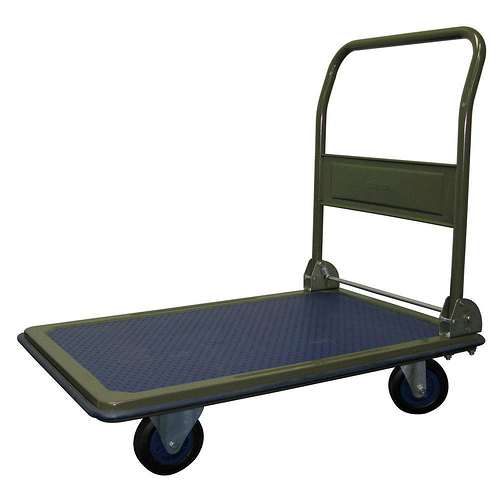 image1000×1000 88.5 KB
These large cargo carts will store more items than a shopping cart, but at a cost of not being able to mount weapons. These carts could also potentially be used as a small, mobile barricade. Just simply load up cart with heavy metal plates and one could slowly move across a line of fire with relative safety, or even potentially use it as a battering ram.

The weakness of carts however comes with their low health and cover; a mobile LMG on a shopping cart sounds menacing, but players operating the cart have little to no cover and shopping carts have a perfect basket for catching grenades and other explosives.

I would say shoppingcarts/wheelbarrows should only act as mobile storage, whereas cargo carts would have no trunk space, but would act as a mobile platform to place storage, generators,
(gun mounts?) and other buildables on.

I added the mounting guns item to the shopping cart to make it so that the cargo cart is not necessarily just a straight upgrade, there should be a trade off to using each.

Ah, alright, that I can agree with.

You’re thinking 4.0 will follow 3.0’s storage system, which might not be a good idea. I’m hoping we can actually just drop certain items in things and they’ll be secure, but I guess we’ll have to wait and see.

Overall not a bad suggestion and I don’t see any real reason why not to add it.


The second bullet point says we will have trunk storage. I didn’t say anything about trunk storage would work, only referenced that it will exist.

I am in full support of using shopping carts and box carts as “vehicles” to transport small amounts of cargo. NEO Scavenger does this as well and it’s a rather viable addition for any phase of gameplay.

I’d also suggest that they be silent in terms of aggression mechanics, but still make the classic clangy wheel sound of a cart to players in a 20m radius.

A couple of cart types I think could also be added:

Luggage Cart - has less capacity than the box cart but at a lower movement penalty, in addition to being more durable thanks to frame construction. Found uncommonly in tourist related areas. Can also hang bags very easily. The flat bed makes it possible to place a couple of storage buildables potentially, such as lockers.

Airport Cart - a super small version of the box cart. Why would you use this? Because it can fit in very tight spaces and is easily concealed. It’s also the easiest to maneuver vs all other carts. Very common in airports.

Wheelbarrows should be like the all terrain version of shopping carts, but should burn more stamina. They could be found at construction locations.

Absolutely. I forgot to consider terrain!

Wheelbarrows are the hardest to maneuver but all other carts should get a sizable penalty (making them worse than the wheelbarrow) when on rough or off-road terrain. This makes a pretty good balance for the wheelbarrow. 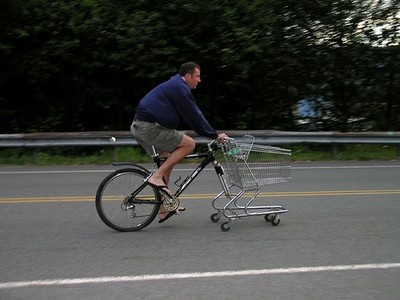 The things people will make. Amiright

Intense flashback of plowing horde of zombies with a shopping cart in a middle of a mall with aboslutely no problem whatsoever.

Shopping carts could also be used to carry players around; maybe your friend broke his leg, and can’t keep up with you, so load him onto the cart to keep him off his feet.

I was thinking more along the lines of him laying down in the cart, but this works too. 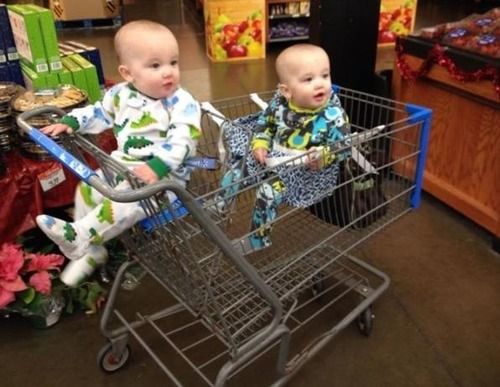 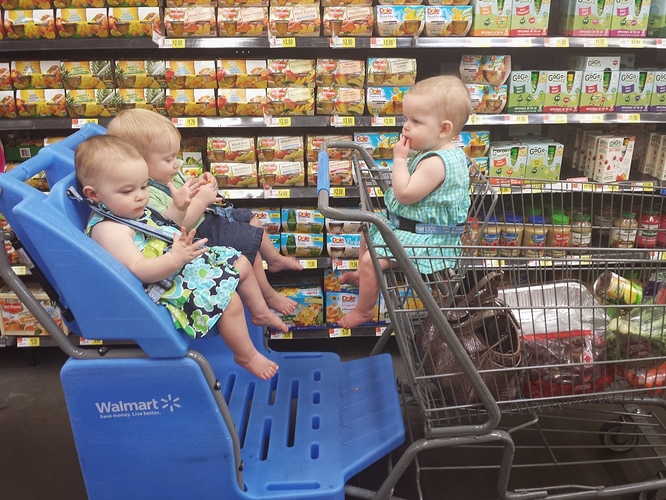 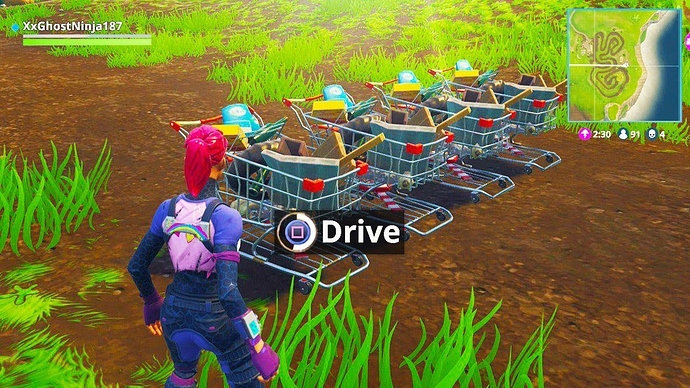