I know others have stated a little bit about this topic, but I want to try and add more F L A V O R to this idea

Cosmetics for clothes will work like cosmetics for guns, they won’t automatically be on your character, but you would have to find them outside of the main screen.

A player loads up unturned II, they apply a skin for their millater helmet which adds some stickers to it. The player logs into a server, WITHOUT their cosmetics they applied. They find a military base, inside the millatery base they find a helmet, they equip it and shpadoose the helmet has some stickers on it.

Cosmetics would have minor impact on clothing looks. Let’s say you have a green shirt you could turtle decal for that green shirt, or jeans, you could add a cosmetic that makes them looked ripped. You could add a feather to your fedora. Minor things like that I think would be fine for the game. Also they would have no market value, the clothes only the boxes.

Side rant, the durability of clothes should affect how much it can hold and it’s looks and zero it breaks into cloth.

Let me know your thoughts and concerns.

Yea, basically my idea of cosmetics. 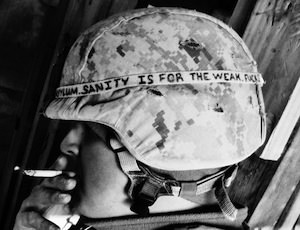 I actually really like this idea. Where you can find simple ‘decals’ instead of skins like playing cards for military helmets or logos and designs for shirts and jackets. Maybe they could be unlocked via achievements or special events (Twitch decal for shirts for streamers). Only one decal per clothing item. Definitely no custom designs because that’s going to end well, but decals could be like stripes or a 3.0 animal shirt’s animal that can be applied to the item.

Yeah I’ll try to make some drawings in the future

Can all the regulars get a tiny sticker that we can apply that says ‘no one cares that you are a forum regular?’

Essentially what you’re saying is that you could get, say, a turtle decal that can be applied to green shirts. 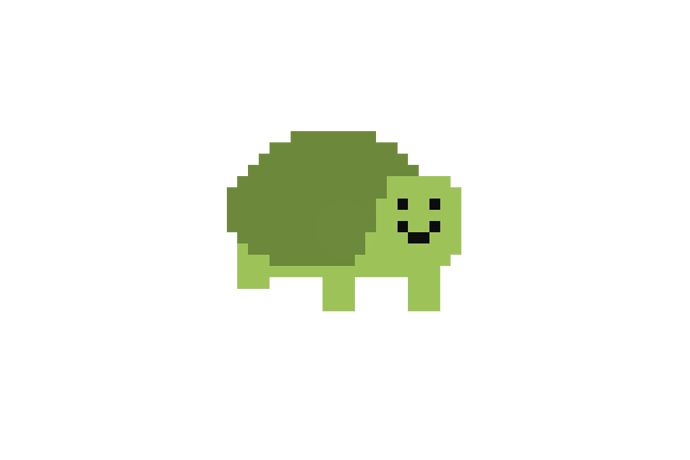 Except it’s for clothings?
I don’t know. This sounds like something EA would do. But it’s not a bad idea tho.

I mean it’s really just any skin system. CS:GO, TF2, what have you.

Oh yeah I forgot CS:GO was existed for a moment there. But you get the point.

Also, the fact that 4.0 “wouldn’t have” cosmetics might become a problem.

This system could be easily add a way for the community to conitnue making curated cosmetic items, if it doesn’t descend back into what it became now.

Are we even having a discussion, or are we just looking for excuses to do this?

Anyhow. Speaking of cosmetics. Do you guys think that “Cosmetics” should be able to hold items and acts like an actual clothing.
(As in. Badge can hold 6 items. Etc.)

I would say that it’s depends.

Definitely not, people would just buy the best things and then remove challenge from servers.

I just got off the phone with Nelson. We’re pressing charges for that image.

crap this happens everywhere i go

Rust was supposed to have non-immersion breaking cosmetics made by the community and look at it’s skin store now. The only good thing about it is that you can complety disable displaying all skins.