Creation of the story

Okay, the idea is that we all work together to first create this idea of a world, then a story that fits that world.

Then one day perhaps I will make a comic based on it.

After I finish the other 50 billion ideas I have.

I veto the world to be PEI

Once upon a time in a magical world there was a guy with yellow skin and blue hair.

His name was Nelson. (Of course)

Is this for Unturned II? As it’s in #lounge I don’t believe you could make such a mistake, so I’m going to assume it’s for your own thing. Now on the other hand, before we embark on this, we need to decide the genre, otherwise the story isn’t going to go anywhere. Therefore, a poll is in order.

One day, I took Nelson’s arms like a boss.

Dystopia and post apocalypse are basically the same thing. (I know there is a small difference but still)

Incorrect. Dystopia refers to a society in which there is great suffering or injustice, for example The Hunger Games and Divergent are two good examples of dystopia, wheras post-apocalyptic takes place after a cataclysmic event that decimates society and leads to absolute anarchy, for example The Walking Dead is a prevalent example.

Alright next up… Should it be number of characters and their features? Or should it be the general story of the land.

I said I knew the difference, but it is quite small, in the fact that post apocalyptic storys fall under the dystopian genre

“I can’t believe we are doing this Nelson”, Danaby whispers. It is reminiscent of the cold air on a dark October night. Nelson quiets him, “It will be our little secret”, he replies. His eyes are filled with such strong emotions. Was it the night that blanketed the world in a special darkness which would finally allow them to share this moment? Perhaps so. Nelson gently takes Danaby’s wrist and looks him in the eye, “You’re going to have to use your hand”. He was afraid, he didn’t want to use his hand. He wanted Nelson to do it. “N-nelson”, Danaby spoke, “I have a confession to make”. Nelson’s face momentarily changed, the serious gaze left his eyes and he began to chuckle before stopping himself. He didn’t want Danaby to be embarrassed. “I-I have never done this before!”, Danaby spat out. He didn’t want Nelson to know he lied. At that moment the air turned to that of the October night so long ago. The air became filled with the nostalgic warmth that the cold air brought along with it. Nelson put his hand firmly on Danaby’s shoulder, “I know” he whispered so gently a baby bird could’ve learned to fly on his words. Danaby begin to smile before suddenly stopping. “What if I mess up? Everyone will hate me”, Danaby cried out. Nelson looked at him with those perfect eyes and perfect lips. “Just know, I will never hate you.” Nelson was so calm. Danaby wished he could be like him. Nelson turned towards the table and leaned over it. Danaby eyed his meal. So juicy and succulent. Soon it would be his. “I’ll use my hands”, he whispered. Nelson turned and smiled at him. “Good, just put it right up the hole”, nelson said. Danaby was so excited. It took them hours, they weren’t going to stop, not until they were finished. It was late at night now, but they had done it. Tomorrow everyone would see the two of them differently. No more laughing and pointing. No more mocking. They had carved the best pumpkin the fesitival would ever see. Nelson gave him a crisp high-five and congratulated him. “This might be the best jack-o-lantern I have ever seen, we are sure to win tomorrow’s contest”, he said as he left. Danaby was so proud. Nothing could ever ruin this night. Danaby looked at the oven and saw the pumpkin pie they had prepared out from the insides of the perfectly carved pumpkin. They would celebrate with it, he thought to himself just before falling asleep. 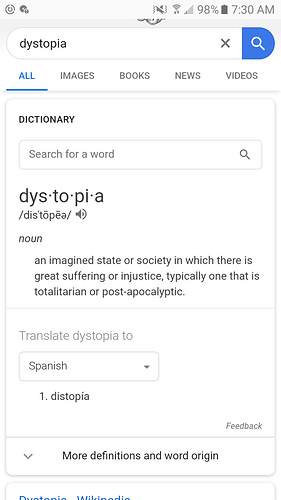 I swear, if this story turns yaoi because of you I’m going to toss you off a cliff into the Atlantic you degenerate. Water’s great this time of year.

Smh did you even read his entire thing

Here’s an idea for the setting:
There’s something similar to our old world and new world. They’re separated by vast oceans or maybe by the vacuum of space. The old world equivalent is more technologically advanced but due to some cataclysmic event(s) its society and governments have largely collapsed. There’s rumors and fairytales of some surviving utopia of the old governments, but most of the surviving/successor states are either dystopian or just one of many petty powers within their region. The new world has remained largely unchanged since the times when common iron displaced monopolized copper alloys. The average person there neither noticed when explorers arrived from the other land, nor when they started some small settlements, nor when the colonies lost support from the old world. In the new world, some island peoples, for lack of metal resources, continue the stone age practices of knapping and polishing stones, while the last remnants of the bronze age empires have seen a revival, through trade with the colonists, who value copper and its alloys as more than just a precious metal, but as a valuable material for some of their more advanced technologies. (I have deliberately left the level of technology of the old world vague, for someone else to build upon. Are they capable of interplanetary or perhaps interstellar travel or are they only occasionally crossing the ocean? Do they use copper to produce wiring and electronics, or because of it’s low friction and resistance to corrosion.

Theres this massive green space cube that is threatening to destroy everything in its path because it shoots magma or something like that. The hero, is blasted away by the impact of it falling from the atmosphere. Everybody panics and starts creating factions and riots, because the hero had fallen. When the hero wakes up from the blast, he will go on to destroy the cube. When the cube is destroyed, the town will believe hes dead, but in actuality, he Has lived, and the townsfolk leave to go to another safer town

reminds me a lot of this pesky. 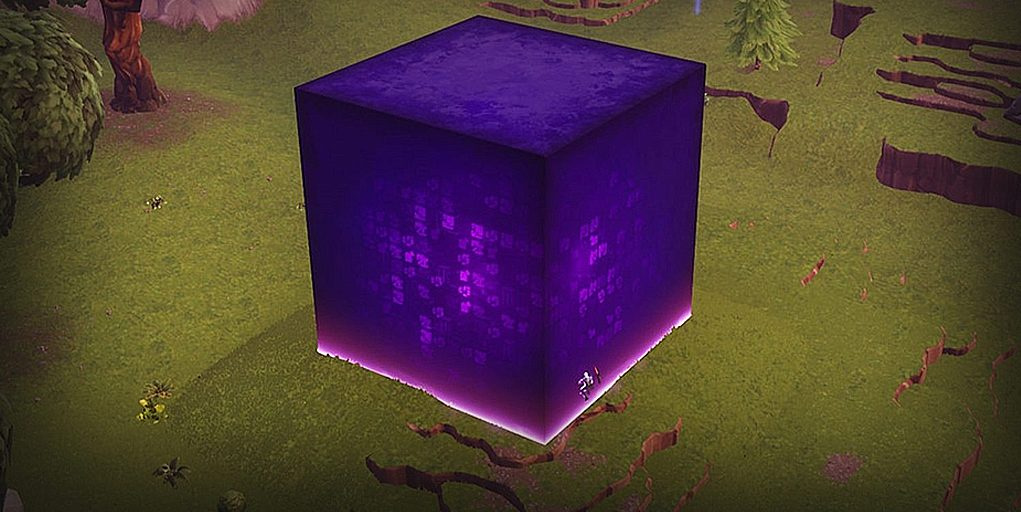 Is it True? Did you just come up with this story based on that awful game called fortnite?

Or did you actually come up with it a long time ago.

So I came with this idea in late 2017, originally it was riot for cake (because I was thinking of that retard Stampy and an idea for a Minecraft animated show)

Eventually I grew up, scrapped the idea, and chose to do a flying cube that would shoot lava like beams at the ground, almost killing the earth, and how that would be the end for an animated show i have in mind.

And no, I didn’t base it off of the autismo game that is fortnite

I’d really like main character to be a cyborg who powers his mechanized parts with a bioreactor that is fueled by alcohol, thus having a gag where he cannot ever get drunk and wins a drinking contest in a bar.

This reminds me of some character, but I dont know which one.