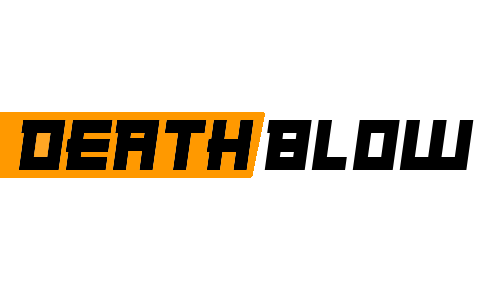 Deathblow will be an Thriller Survival RPG with some battle-royale elements.

What’s the game about?
You are a prisoner of a futuristic communist country which has sent you to an arena.
Every arena/round will be procedurally generated and will have it’s own procedually generated story.

What do i mean by story? The focus of Deathblow are NPC’s which they will have emotions too.
They will seek for food, water, loot…ecc. They will interact with other NPC’s and you making little groups, deciding if attack or spare someone, create friendships, make enemies and remember you and other NPC’s.

This is a passion project, and currently we are seeking for people to develop this little game with us.
We are searching for:

Some progress we made:

And other animations which i can’t upload.

https://discord.gg/BARmUE Enter this Discord server if you are interested to work with us or want to see the game being developed.

that was my main ispiration!

Don’t worry, it’s not a Fortnite or PUBG wanna be, the battle toyale is not the main focus.

Great idea. Hopefully it wont get abandoned like reign of kings. Because it has potential.

I will not abbandon it, but when i finish to add new content i will not update it anymore (unless there are more bugs and glithces to fix), every week i may release a small update with like 1 new gun or clothing, and every month or two i will release a major one.
After finishing this game i will draw a comic or write a book.
Also im working on a second game wich i am the concept artist.

Why not c++ programmer xxxxxdDDD

Cause there are more C# programmers around. And it’s more easy.

xd why not make game in windows batch way easier 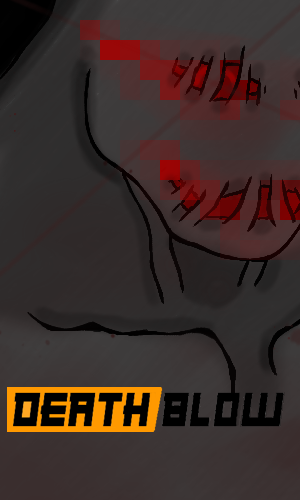 I can’t tell what that’s supposed to be. The eye is honestly wayyy too similar to the mouth.

ANY NON-AUTHORIZED PERSONNEL ACCESSING THIS DOCUMENT WILL BE ARRESTED AND EXECUTED.

Article 4H.
This is a continuation of the last proposal of this article.

As Mr. Elias stated, the ‘German Department of War Weapons’, German ‘Deparment of Medicine and Helathcare’ and the tech company ‘HP’, are suffering of a lack of progress since the illegalization of Animal Tests set in the (DATA.).
The lack of test subjects has caused a slow research time.
''For years progress has needed sacrifices for the sake of humanity, now progress is impossible for many reasons. Not being able to know effects is a danger for humanity wich can cause mass deaths. If we could test the Tech and Weapons on Prisoners sentenced to death, we can know the effects and prevent death of hunderd of civilians. Thanks to the sacrifice of two prisoners Sentenced to Death.
-Dr. Roman

As stated by Dr. Roman, we cannot progress without knowing the effects of Tech, Medicine and Weapons.

What i want to propose is the use of prisoners sentenced to death for our experiments.
Why kill off and bury the prisoner when we can use him for the greater good?

‘‘Civilians want fun and security. We can make shows about the prisoners trying to survive the weapons and some tech and medicines scattered around the arena. And killing other prisoners or be killed.
We can use this as propaganda and make the civilians more aware in terms of criminality.’’
As stated by the ‘Minister of Propaganda’ Hermann Karl, this will be very useful in terms of Propaganda.

It’s an alternate timeline where the Cold War never ended, so the East Germans are using their scientists to gain an upper hand on the West (theoretically).

Cold war ended, but a new form of U.S.S.R. was born, and has conquered all of Europe and Asia. Meanwhile the U.S.A. got bombarded with nuclear missiles. Oh, and Africa is doing great in economy and don’t have any kind of problem with the new U.S.S.R.