In unturned all the building are in pristine state, like nothing happened.
Sure you add some debries and things but the buildings are always fine.

I think in unturned 2 building should have some damaged looks, or even a semi random damager thing. This would make it look more like an apocalypse than just empty streets. What about rp? Well the role players will actually have to put some effort ( map editor) into making there maps repaired. Prehaps even a repair building ability.

This would really add to the game atmosphere.
Not all building would have to be damaged aswell, and the damaged buildings wouldn’t be different objects.

Already suggested but I still want it.

Good idea, i think it would be even better with climbing plants inside or outside the buildings to make them look more abandoned and even barricades

Unturned 2.x did this better than 3.x id say 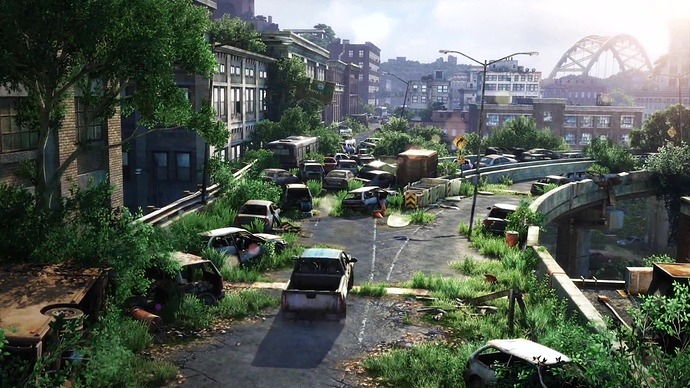 Yep, also tarps draped over some of them, failed containment attempts.

i guess it would be nice, i just dont wannt unturned to be like an overgrown garden

Yep, also tarps draped over some of them, failed containment attempts.

im refering somethig like the map of overgrowth from the workshop

Maybe with destroyed cities there would be a lot of overgrowth yes but also signs of heavy rioting like some burned out houses broken storefront windows but also wood planks on windows some smoldering piles of rubble and debris that are remains just the remains of homes.

with cars blocking the streets

And a couple burned out hulls of cars barriers and police check points and possibly a few military tents.

This is hard to explain. It’s like a plastic cover on the building so no air or virus gets out. I got the idea from i am legend. 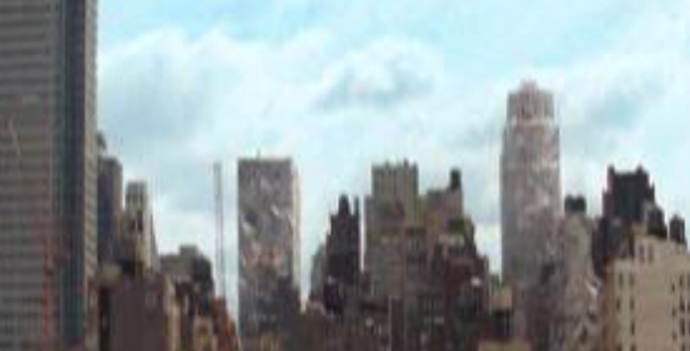 Extreme overgrowth is something I’d really rather not see in vanilla, but certainly on the workshop! I recall playing a small overgrown city map that while wasn’t really finished or made for survival still struck me as a really cool and well made map.

I do think we should definitely see more levels of destruction and waste though. There’s no reason for everything to look untouched.

However, I do think a map set RIGHT after the outbreak would be interesting, with everything looking fairly tip top (besides car wrecks and such), but otherwise I’d like for the average vanilla map to look somewhat destroyed.

It wouldn’t be extreme overgrown, just some overgrown areas on the outskirts. And some vines on buildings.

That’s extreme overgrowth in my books. By the time you have vines growing on buildings, you’re looking at a map set multiple years after the outbreak.

I can get a few areas with vine overgrowth if vines were already established and growing on certain buildings, but otherwise it just doesn’t really work.