Do you guys play fortnite

I miss the days below season 3 and 2

I miss the days when I could do my Russian kick dance and people would not start shouting about a Fortnite dance.

I miss the days when it didnt exist, when little kids didnt say pubg was a ripoff of fortnite and when the world was happy.
At the beginning… 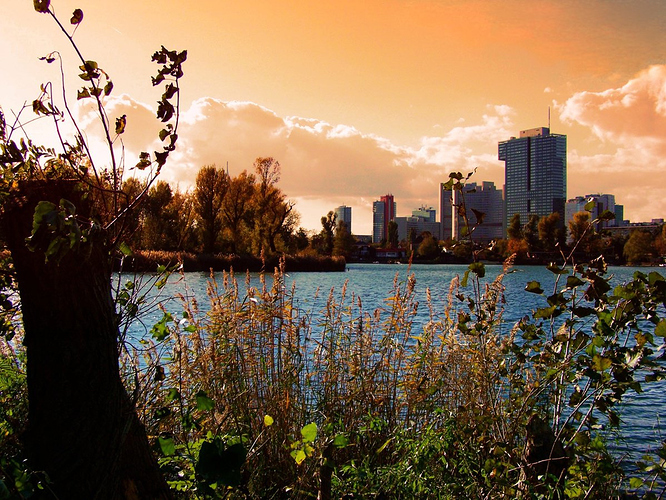 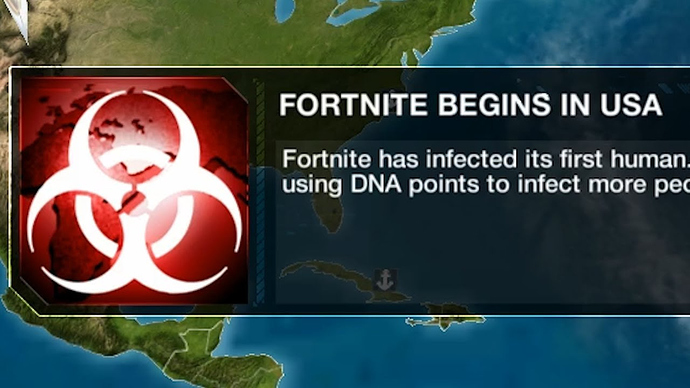 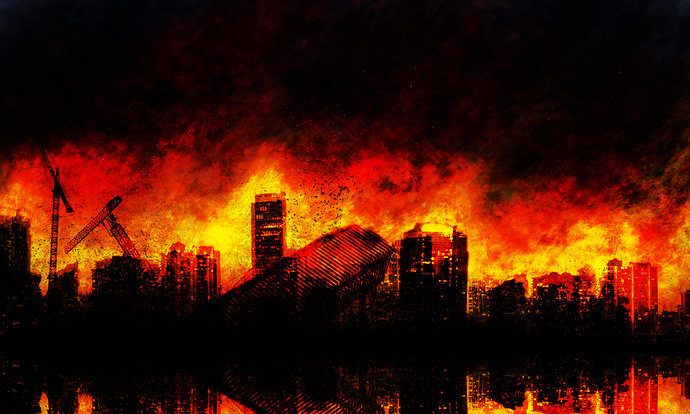 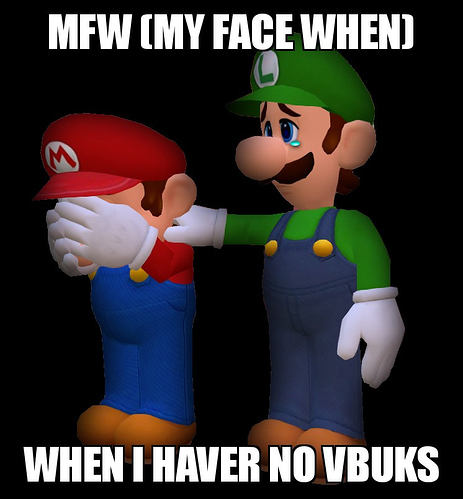 Aw, lay off Fortnite… Even though it ate all my allowance…

AND my money saved up for colledge.

I never really got into the battle royale hype

When the news stations in your country start covering it then you know it’s terrible.

used to, they declined my card for season 3 battlepass and I got so pissed I decided to not play for months until my friend forced me into playing it again and bought me a season 5 battlepass.

Finding a fortnite server around where I live is pretty much impossible.

It sucked on my Mac. So my dad’s MacBook Pro is diagnosed with sugma.

When you see entire places filled with shirts for it at a yearly celebration and hear little kids begging their parents for it, then you know it’s bad

It could have been done good, but the overpopulation of kids and the fact that it is overflooding the market, I grew a hatred towards it, despite never playing it.

I’ve seen many people play it, and based on that, I thought about the mechanics and decided that it is “utter shite”

It’s basically a game of “who’s the bigger bitch in the gunfight?”

Cuz as soon as someone starts getting shot in an open field, they don’t fight back and show who has the better aim, instead, they build a giant fort to protect themselves and to take their time to know where they’re getting shot from instead of owning it and fighting back. And when the aggressor can’t aim for shit and runs out of ammo cuz they have 0 aim, they make their own cover to reload instead of being vulnerable while reloading, which should be the consequence to shitty aim 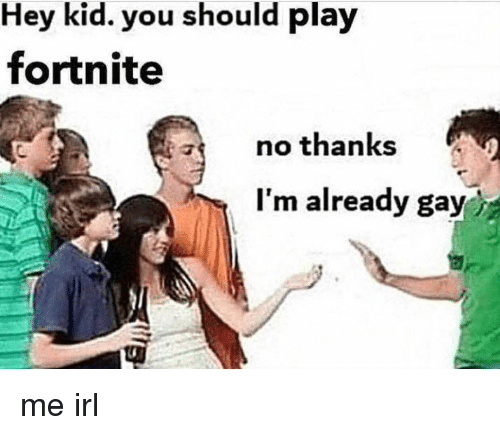