Basically what we have in 3.0 is this: 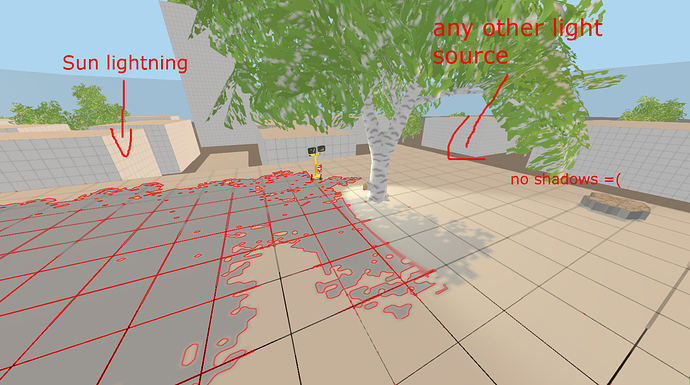 SL1597×893 586 KB
as you can clearly see, lightning in 3.0 sucks.
Holding a flashlight in Seattle lightens the whole city up, so I did some research(no not really), and I found out that UE4 has dynamic lights 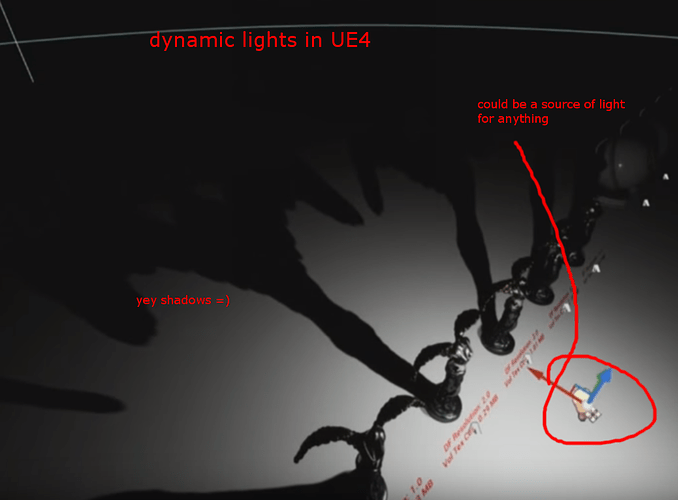 What do you guys think of this? Should Nelson use dynamic lights in 4.0? Or just keep with the static lights for the sake of performance?

I think that there should be dynamic lighting, makes for better stealth gameplay

yes it should be added, but you would have an advantage if it is turned on (if it is an option). you could exactly pinpoint where the person is due to the way the shadows are, which would be lit (haha funny light jokes).

Thank you for bringing this topic. This is probably the biggest issue with it. Sadly not everyone has GTX 1080s or whatever the cards are called now, but I’d like to think that if Nelson does it correctly, he could lower the performance impact, but it will still hurt. I guess we’ll just wait and see.

Due to the way lighting works in UE4, I’m pretty sure Nelson is aiming for this already.

Also optimization and performance with graphics is a main focus of 4.0 as well.

Lights in 3.x are pretty broken tbh
Because the light you emit from a flashlight can go through 5 buildings and be seen as a reflection off the sidewalk on the other side of these 5 buildings giving your position away more than it should. If you’re coming from the military base (in Washington) and you’re on your way to Seattle. If someone inside a building lights up a flashlight, you can pretty much see that light from outside the city.

So it’s no surprise that Nelson is gonna working on the lights in 4.x because he’s basically fixing everything bad from 3.x and implementing it in 4.x

The weirdest part is that Unity already has this capability. FalkenJR had an object for his PEIV3 map called “big spotlight” or something and it had directional lighting.

As long as there is an on/off setting I think it’s gud.

Why? So you could simply spot people with flashlights 10 miles away?
I don’t think it would be a good idea to give people the ability to disable it. This is the same reason we have problems with foliage and PvP advantages

This is a great idea and there should be an option to change the dynamic shadow quality but not turn it off due to the PvP advantage of seeing a flashlight through the wall.

I hope he adds a server option to turn this off though due to the lag issues and some cheap servers banning certain objects like PANDA HUT!

I definitely do like the Unreal lighting system because you could get an actual blinding mechanic working to blur vision or create a spot of intense light for flashlights or other light-producing objects. 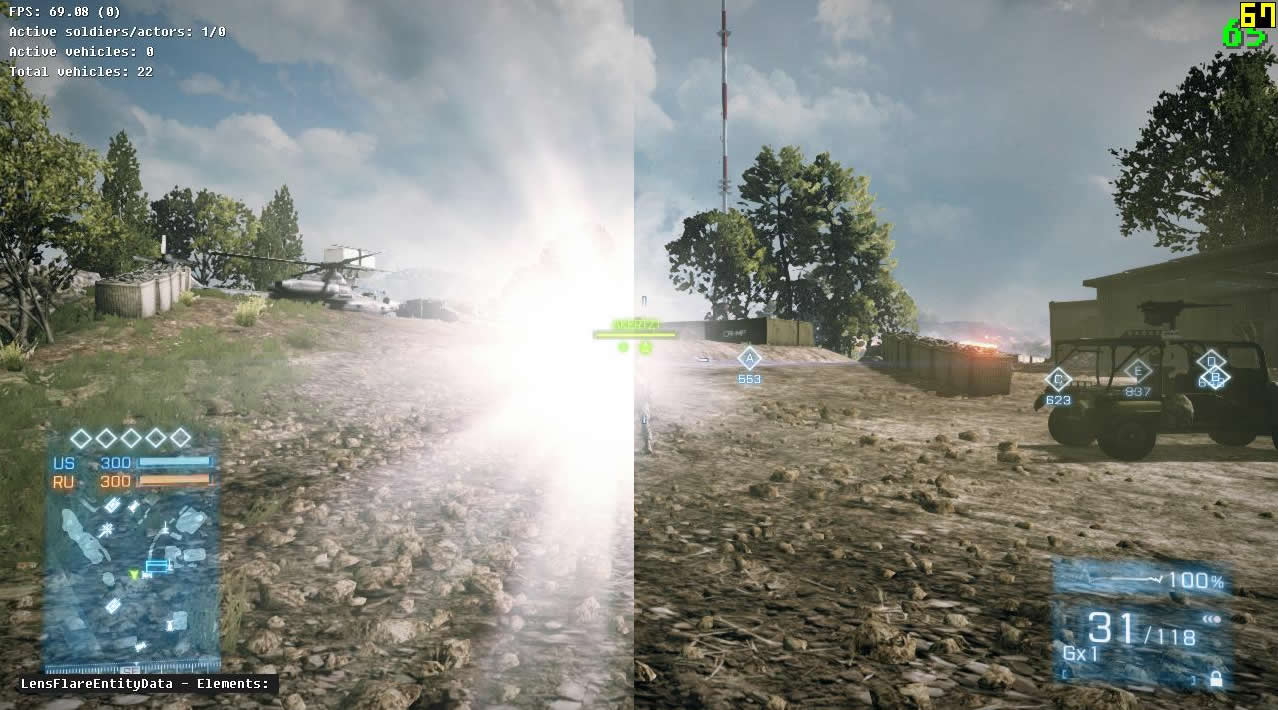 but not turn it off due to the PvP advantage

hope he adds a server option to turn this off

Yes but the cost of frames it takes is just stupid, so that’s why I think Nelson didn’t use them

A flashlight that lights things up from 10 miles? Think about how it is right now in unturned and whit this. 1. Flashlights do not reach 10 miles and if you mean see players that carries flashlights well you would see that with and without it. In the image the light drops of very quick and can be adjusted. 2. It would be like in 3.0 but whit shadows behind objects. 3. You would sacrifice frames/s whit it on. What is the big deal?

A flashlight that lights things up from 10 miles?

Yeah? Have you ever used a flashlight in Unturned before?

They do in Unturned cuz you can see that thing from so far away.

If you’re trying to explain the lighting system on UE4, then no need cuz I already know how they work. But at the same time, light needs to stop when it hits a solid opaque object like a building, not go through it and appear as reflection on the other side.

So you meant see players that uses a flashlight 10 miles away? You would be able to see those that far away whit dynamic or not. And yes your framerate would go down using it why would it not do that? 4 optimizing may be good but you will still lose a handful of frames and would make a less clean picture. aka disadvantage in pvp

I don’t think you know how Unreal Engine 4 works…

You can see someone witha flashlight that far away but they cant use it to see that far.