Elver: What we know so far/Discussion

The new map is called Elver, it is a medium sized map. It appears to be a fictional region in Eastern Europe. NPCs and Quests are present on the map.

Around 20 new guns will be added to the game, of these we have seen(through the trailers) two Assault Rifles, one Sniper Rifle, one Shotgun, one Machine-gun and an unknown firearm which seems to be a bullpup weapon. There appears to be a new melee weapon which is shaped like a wizards staff.

As for vehicles we have seen one Police car and one Bus, the colors of the police car are purely aesthetic and is not referencing the police cars in a particular region.

There appear to be quite a few new items of clothing including a new set of military uniforms and a new military helmet. There also appear to be a new set of hooded robes in a dark shade. There is also a new item called a Respirator which can be crafted which seems to be a face-mask design to protect against toxic substances. There also appears to be new design of turret as well, the new turret is grey in color.

The weapons on the map have been created in a balanced way with regards to the map. the developers have also tried to reduce the number of magazines and ammo types presumably to make the map simpler. Also many of the vanilla items on the map have been modified and their spawns descriptions and names have been changed to suit the map better.

I hate to dissapoint but there’s nothing related to elves on the map.

The police cars are black and white indicating a more North american location.

Couldn’t the map actually just take place in a country located west of Russia like Belarus or Poland?

i bet it’s not actually meant to be set in a specific real-world location at all, does every curated map have to be? that’s really stupid

XD well alright that tosses everything outta the window

Yeah true, well as Pelks said it could be in Russia or eastern europe, but the design of the houses points me to northern europe? i mean im not sure maybe as you said this whole thing could be a fictional country in the northern hemisphere.

As is common knowledge in Unturned lore, as confirmed by Nelson Sexton, Canada annexed the United States. Elver is set in the Elver Province compiled from the merged states of Kansas, Nebraska, North Dakota, and South Dakota.

Yeah probably cos Danaby did say that the cars were were chosen for aesthetics rather than for the location.

Well the mast or tower we see in game could be based on a similar mast from warsaw that collapsed in the 1990s, we can see a similar collapse in the game. 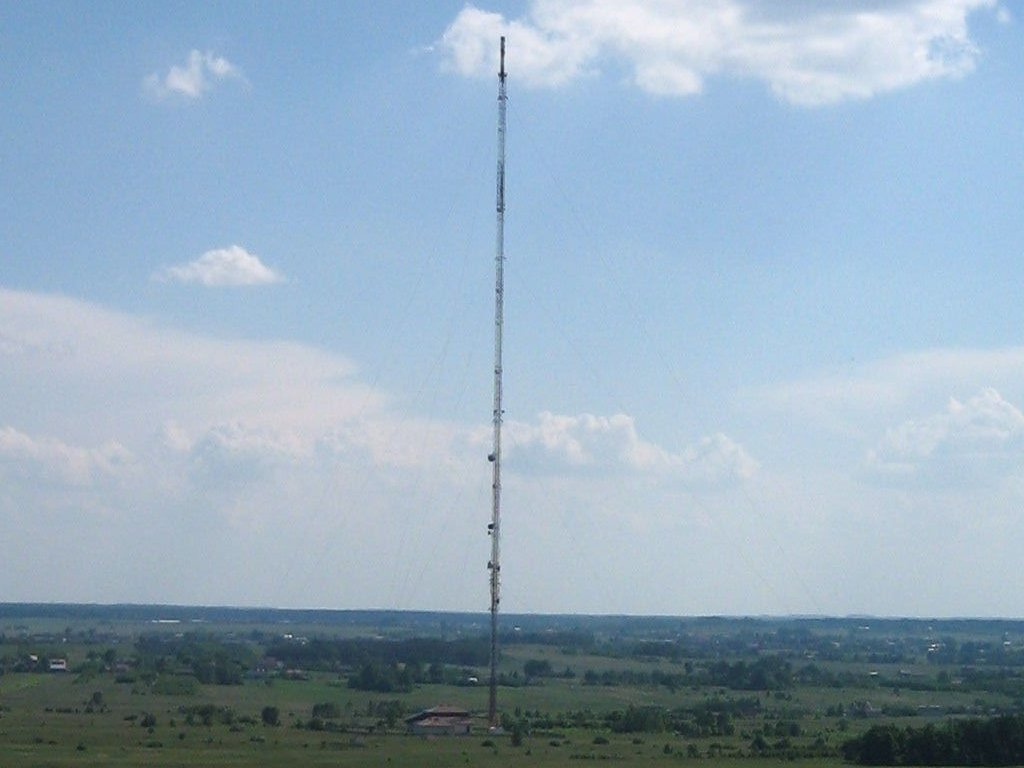 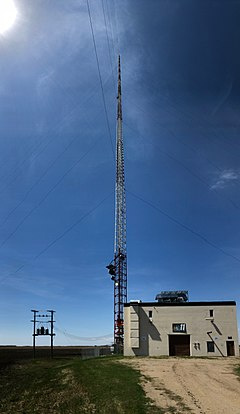 So the map is either in Poland or in North Dakota i guess.
And judging by the European architecture I would say its based in Poland

theres radio masts like that like literally everywhere in the world, it’s a very common design for radio masts 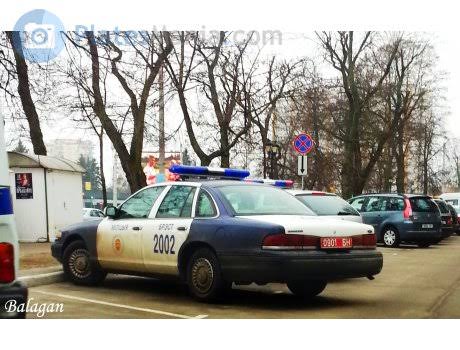 and police cars in the US normally have red and blue lights rather than all blue lights which are more common in European countries. woahhh!!!

but as the man himself said, the police cars aren’t meant to be based on that of any countries or geographic locations in particular. i honestly don’t think Elver is meant to be set anywhere specifically.

Alright it could be a made up European country based off of Poland, similar in concept to Chernaurus.

Just wait for it to be released, at this point every assumption was clearly proven wrong.

there is one new tree and it is use alot 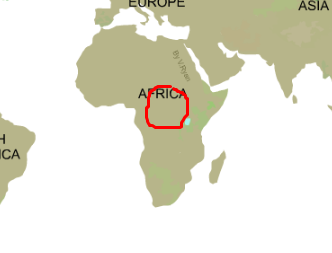 the map is in the congo

rather than conforming to some sort of location

I’d go as far to say that the geographical location of Elver isn’t the coolest thing people could discuss about Elver.

But then again location tells us what to expect , gives us an impression as to the guns in the map, tells us what the NPCs could be if any. However you are right firearms and vehicles in previous maps came from basically everywhere, and location doesnt really matter.

then the most cool thing about the map would be its floating houses thing, and the big radio tower, which we see falling, i wonder if the tower is a destroy-able object or it falling is part of a quest.