You could just say inertia for jumping

Necroposting is not just posting on an old topic. but replying to an old topic saying: “I think this is good/bad” isnt adding anything new to the conversation. Also, suggesting something which is obviously going to be implemented is also a “necro.” So, if you want to post on an old topic, make it a relevant/actual suggestion instead of:

it would be nice to see more real-life accurate models.

First, i said “it would be nice” as nice suggestion because i will not say “i demand this and that”.
Second, i saw these models on video devblogs (well, saw only M4 if i remember), and they are still in that bulky, fat Unt 3.x style. More detailed, but still fat 3.x style. I have no problem with that until russian weapons will have their irons properly modeled and some weapons will be also properly modeled, like SVD or PKM - both weapons looks like they have barrels cut in half and the rest of gun is horizontally squished.
They can be fat and bulky, but they have to look like normal SVD/PKM, not like their saw-offs.

my point was that you can reply on old posts, but not with old info as in upgraded weapon detail (also the m4 in the devlogs is not bulky, that what an m4 is like bud). 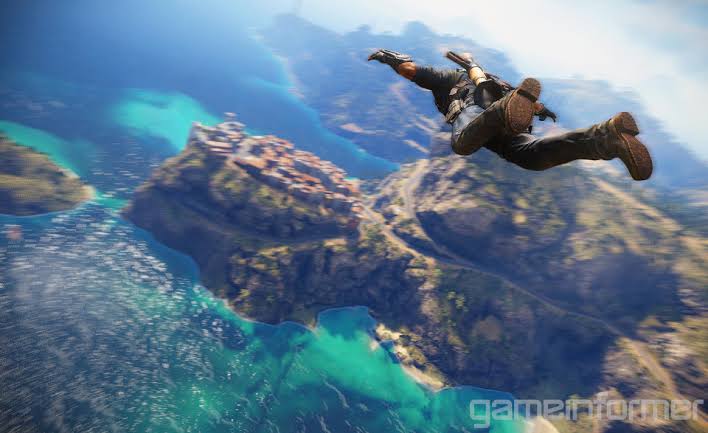 Here, let me adjust that to match Unturned’s cartoon like style. 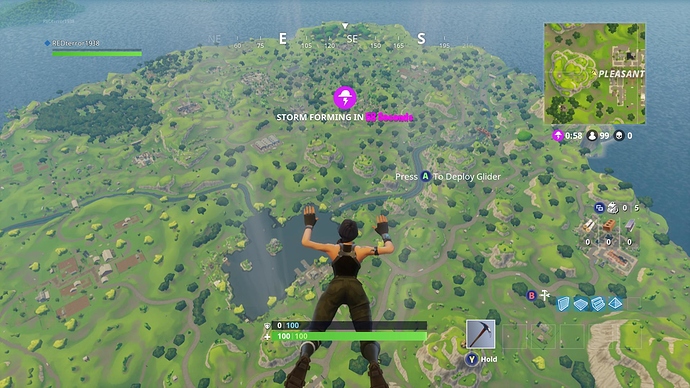 I dunno, I don’t think that kind of falling physics would fit with 4.x. Just Cause is a very freeform sandbox game and you also have a wingsuit.
Is it bad that I recognize that city as Manaea, in Baia province?

I mean, i was just referring to falling flat on your front with your clothes having wind effects (until you pull a chute).

Also, I think that 4 should have parachutes instead of umbrellas. You should have a minimal jump height, too, so that you can’t jump off a building and go unscathed.

I think that 4 should have parachutes instead of umbrellas

OKay no, I disagree in every way shape and form. This is going to sound like a joke, But this change would suck. Unturned has a personality to it, In what other game do you see military personal gliding down to a giant wooden dick with umbrellas? Its what drew me into unturned, It has its own style and sticks with it. I don’t wanna see unturned become just another zombie game, And the tiny things like having parachutes instead of umbrellas is what would push it into that category.

I would have no problem with the umbrella if it was not an extremely broken item. It essentially allows you to jump any height you want without a minimal opening altitude that you can pull straight out of your pocket, where it takes only 4 slots. It has no downsides, and that is what I really dislike about it. It’s available for easy use in every situation you can find yourself in.

I think there could be a place for both umbrellas and parachutes. Umbrellas wouldn’t slow you down as much, but would be more common, more reusable, and more quickly deployed.