LOGOslim800×347 66.6 KB
Howdy folks and welcome back to another devlog of the Fallout New Vegas map!

In this devlog, we will mostly explain how this map will work in a multiplayer enviroment. But first things first, it’s not a New Vegas devlog without atleast one picture of New Vegas right? 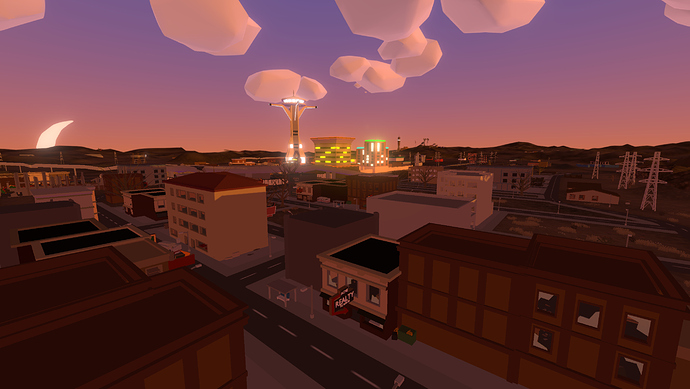 Welcome to Camp McCarran, one of the locations designed for factions to control. 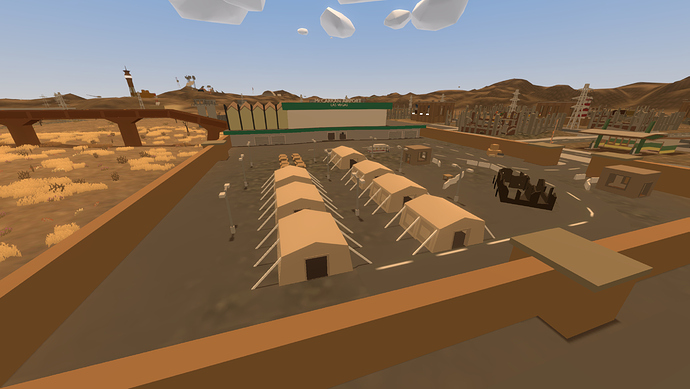 Power will also play a huge role in this map just like New Vegas. Hoover Dam, having the largest fuel reserve on the map, is an important location for anybody to control to ensure their grasp in power. 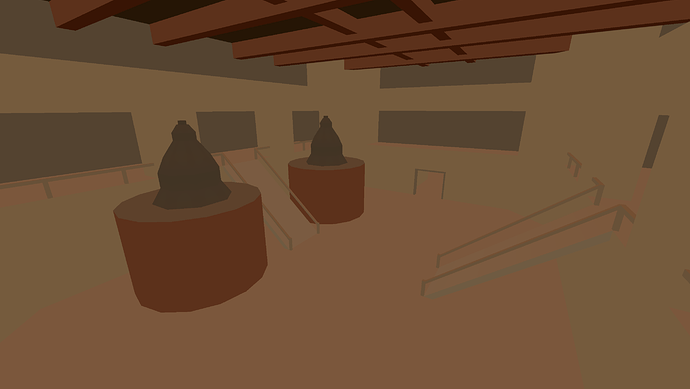 We also have towns made to be driven by players. Such as Goodsprings. 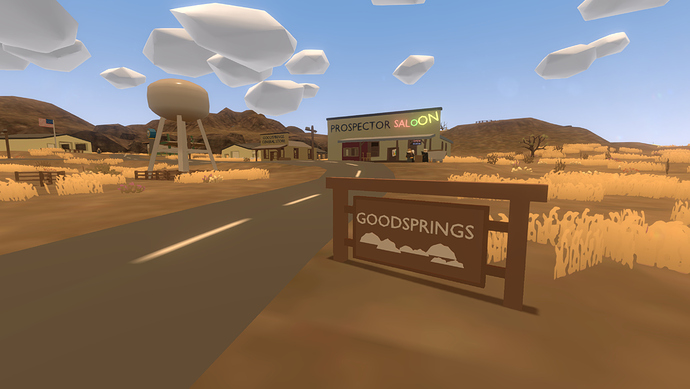 Here’s a creation made by Mato, one of the new devs to join this team. We’re planning to add Festus as an NPC inside aswell. 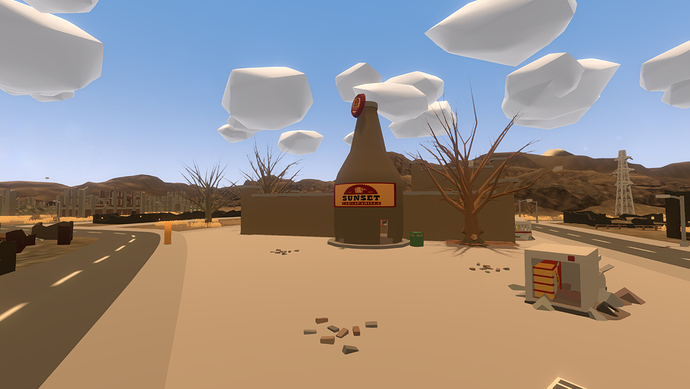 We are also working closely with the members of Project Obsidian, who have finally continued their efforts to create New Vegas weapons, clothing, and more, after a year in hiatus. Take a look at their first devlog! [Fallout New Vegas]Project Obsidian Devlog #1 - Viva Las Vegas!

That does it for today’s devlog, if you have anything you would like to help out with, just contact us. See you next time!