Project Obsidian has existed for almost a year and a half now, most of that time was spent dormant. Thanks the wonderful people over at Unturned New Vegas we have come out of dormancy. Our objective is pretty much parallel to theirs, but focusing on a different aspect of the game. We want to recreate New Vegas in Unturned, but instead of a (gorgeous) map, we wanted to focus on the items.

We’ve really had a great time since the project was revitalized, and we’ve made a lot of progress. SilverWolf’s content isn’t quite ready to be showcased yet, but it already looks amazing. As for me, my main focus is getting the clothing done. I’ve made a great amount of progress (My clothing folder went from 4mb to 28mb.

We’ll be taking a little vertical slice of New Vegas itself, starting with Inner Vegas & The White Glove Society. The White Glove Society perfectly presents the splendor of the strip, while being a cruel reminder of the dark, dark underbelly. They have a beautiful building, they have fancy clothes, and apparently very good food. I wouldn’t ask the chef for his recipe though. 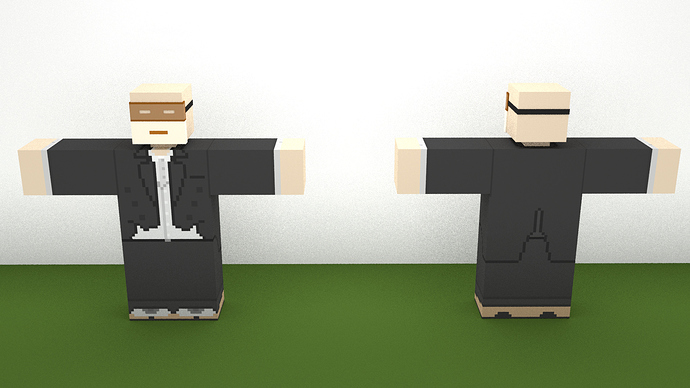 Next on our list is Vault 21 Hotel & Casino’s very own vault suit! Classic, functional, stylish! 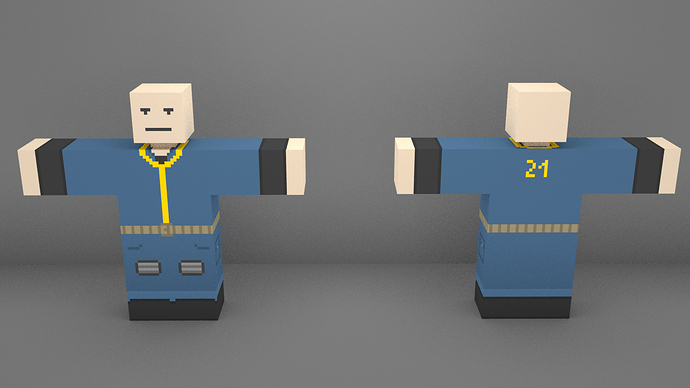 Freeside has many voices competing for control, but one stands out over the rest, not only because of his dashing style, but his surprisingly decent morals for a gang leader. May I introduce you to the King of the King’s special suit, and (partially) this devlog’s namesake, Viva Las Vegas! 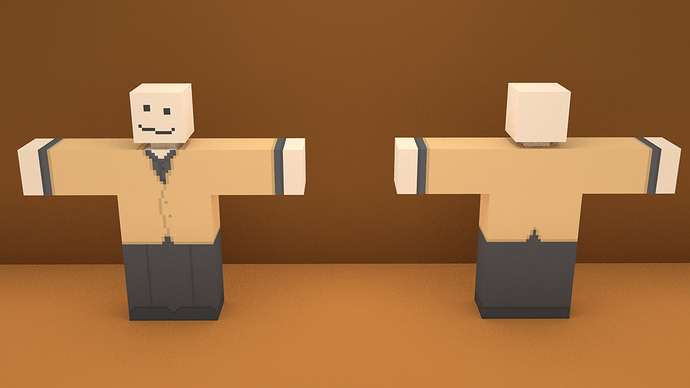 PO_KGS_Clothing11920×1080 634 KB
The models we hire to show off our clothes are very cheap. This guy is actually the most expensive.

That’s all for now. We have a lot more to share, but that’s a story for another day…

Fair criticisim is always encouraged. Tell us what we should change! Join the discord for more frequent teasers (and an exclusive 4th teaser today!) https://discord.gg/Thq6E6h

Yeah this is cool and all but have you fixed the hats yet?