My favorite YouTuber is a history channel called Dovahhatty. He makes a real funny series about the history of Rome, the Unbiased History series, funny enough it’s very biased. His goal is to not teach history but indulge in the sheer madness of it.

Here’s his video on GAIVS IVLIVS CAESAR (Julius Caesar). He’s pretty much 4chan’s /his/ if they had a YouTube channel.

Just out of curiosity, what’s your favorite YouTuber?

I don’t have one specific but I do have some that I like:

SomeOrdinaryGamers, makes anything from virus investigations or videos that just go over recent events, pretty good

LGR, does anything from oddware reviews to old game reviews, chill guy

also check out jebus of /a/, guy does some good music 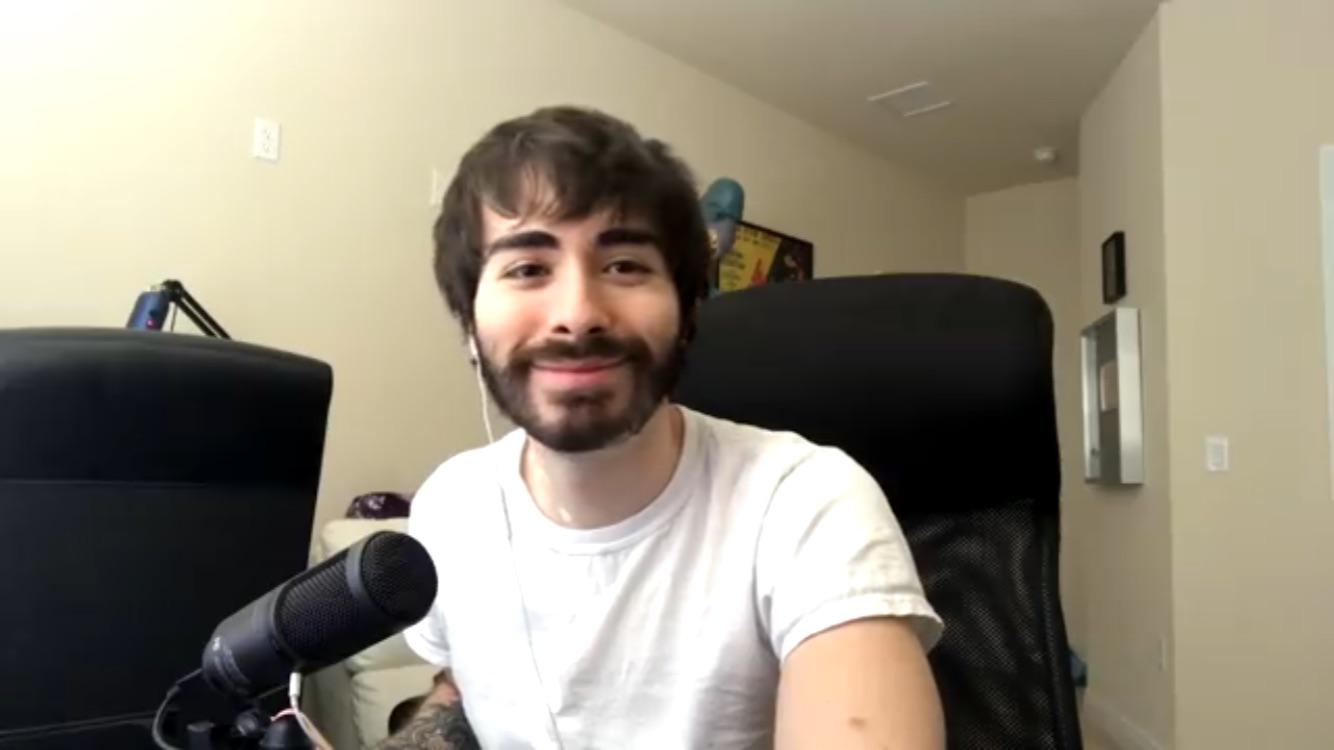 Bigclive
Marco reps
AvE
PietSmiet
Sola
HandOfBlood
TSFH
exurb1a
ForgottenWeapons
Those are the ones I watch basically every upload of. Got a few more (Louis Rossman, coekman, Ahoy, yadda yadda yadda butt they either upload once in a blue moon or I don’t watch every single video they make) 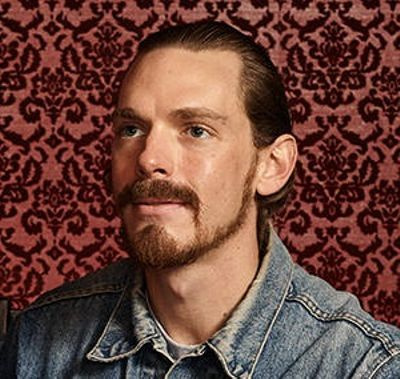 If only you knew how splendid things are progressing

whang because I’m mentioned in one of his videos

wavywebsurf because he’s whang but white

im gonna comment here again after a year or somthinn

Look at this thread just makes me realize just how many other people watch the same youtubers as I.

Same bro. Me and Dovah are pretty similar. I am a history nerd and a romaboo and i talk on /his/ on 4chan aswell and we both live in latin countries, and have strong italian heritage.Whats ur name on discord?

PietSmiet* I just had to do it.

I’m the most consistent with watching these channels.