in the current game there is no gun that throws fire and there are no forest fires, but there is a fire truck wtf?, then it occurs to me that by 4.0 there is a flamethrower or some weapon that is incendiary like a Molotov, or climate change, for example when it is very hot the trees or plants will get very dry that will cause a fire, this will help a lot when it comes to survive, for example a flamethrower or Molotov you could use it when you want to break a wooden house, and the climate change will make you think better about where to build your house, and if you add some of that, you could use the fire truck to put out the fire and to transport you, give me like if you agree

There is a flamethrower in Unturned 3.0

This just makes raiding people with wooden bases easier. There’s really no point other than roleplay servers, in which this could be an option or a mod, but this would fucking suck in pvp.

I can make you gun that shoots fire

Took me a while, it was so hard to code! 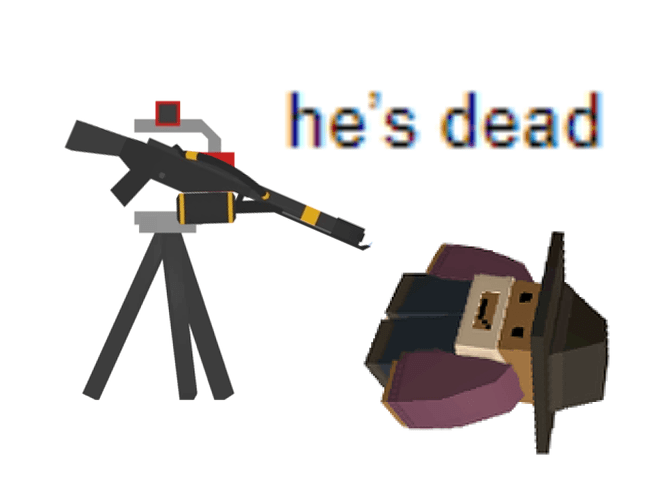 Flamethrowers and rocket launchers don’t work in sentries. It made me more willing to go Extreme with balance too.

I see. Well then.

this game is still not out. 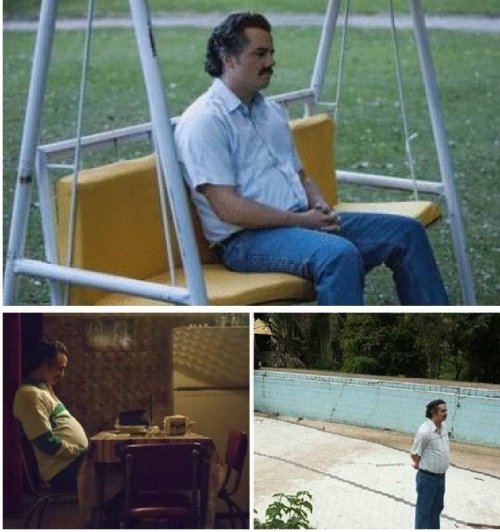 It’s not like an exact release date was ever announced, we’ve known since the early devlogs that it would take time. I’m pretty sure that it’ll be worthy!

t’s not like an exact release date was ever announced, we’ve known since the early devlogs that it would take time. I’m pretty sure that it’ll be worthy!

The project ‘‘began’’ around that time, it was never meant to be released anytime close to that period, nor has it been delayed from 2017 like if it was supposed to already be fully-released in a short periode. In any case, not the topic of this thread.

people will just burn down your sad wooden base before you can accumulate enough scrap metal to actually make a metal base.

on the other hand, most of the really big bases (skybases, underwater bases, etc.) use a lot of wood in construction. making a flamethrower that burns through wood walls and structures is not only unbalanced, but extremely overpowered for raiding. It discourages newer players by ruining their experience all because of a single person who has a flamethrower.

man don’t be so stupid, it’s impossible to get your house destroyed so fast, and not everyone will be able to get a flamethrower so fast because it will have the same probability of appearing as a hells fury, and if you have a base as big as the one you describe I think it would be idiotic to keep building with wood, I have made underwater bases and at first I use wood but after 1 day I make it out of metal so don’t tell me it’s impossible

making a flamethrower that burns through wood walls and structures is not only unbalanced, but extremely overpowered for raiding

it’s impossible to get your house destroyed so fast

Very interesting. I wonder what Australia, California, and anywhere else with deadly fires would have to say to that statement of yours.

man don’t be so stupid

We all know that life isn’t fair but the point of UII isn’t to emulate reality. Players aren’t going to spend their entire life on a server camping their base and watching out for maniacs trying to set their house on fire. If you add in a fire system like you mentioned, even players who have recently started can wield the power to quickly destroy buildings since you mentioned the existence of molotovs to go along with tools like flamethrowers.