May 2021 update. Policy changes, user fields, and “do not disturb” mode.

The Hate Group Symbols policy has been formally integrated into the larger Code of Conduct. Its integration features no changes of substance, and can be found in the Hateful Conduct section.

It should be easier to read and comprehend. The notable rewordings/changes are: (1) simplified the terminology for “spamming”; (2) contributing to ongoing flame-wars can result in moderation; (3) added examples of report manipulation; (4) mentioned the word censor.

The word censor is properly and formally added to the forum. When a user makes a post with a censored word, the word will automatically be censored. The censor covers various slurs and profanity. Some profanity is not censored, but instead becomes automatically flagged for review.

All of the older fields have been updated slightly, and an old CSS component that was breaking the new and updated fields has been disabled. Added a new “Preferred Pronouns” field that shows up on the user’s profile and user card. It is optional and only shows up on your profile/card if you use it, just like other fields. 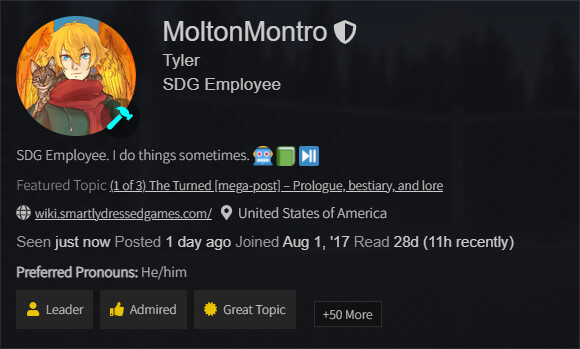 I know that some people would have preferred seeing Yarr’s suggestion of utilizing the forum’s titles feature to implement a way to show preferred pronouns, but that feature is baked into badges and groups. This makes it challenging to work with (besides just manually adding custom titles per user) in a way that isn’t hacky, as ideally users would be able to choose from a set of default titles freely.

“Do not disturb” mode

Site members can now enter “do not disturb” mode. The modal for this is available from the profile tab of the user menu. 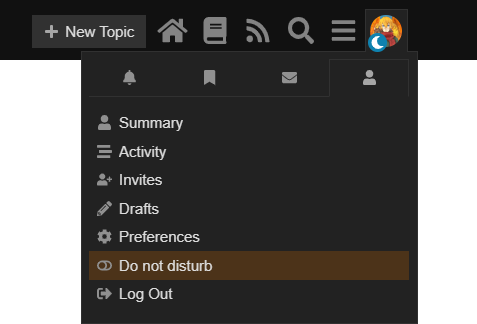 Users can either choose from a preset of durations, or create a schedule for when they would like to automatically be put into “do not disturb” mode. This schedule can also configured from your notification settings.

It’s now easier to invite people to the site. Rather than be limited by weird email invites, you can create shareable links and set a max number of uses on them, along with an expiry date.

The Console ports can now be discussed in #unturned, as opposed to having their own dedicated categories. The Console category was understandably low-traffic, as most troubleshooting issues and bug reports should go directly to 505 Support.

The console posts that did exist have been moved to #unturned subcategories, which now have tags for the platform being played on. Category descriptions have been updated in various areas to simplify and shorten the descriptive text. Some minor things like slugs have also been renamed, to better reflect the site’s categories.

The signup modal has been updated recently, and support for Apple and Google signup/login was added. It was originally my plan to wait for the verification process and other such things to be completed so we could hook up the OAuth API.

But, this feature isn’t ready to be implemented yet. Since everything else for the forum update is ready, this feature should be added later this month instead (whenever the API setup is done and ready).

Important notice: if you change your pronouns to something that is not, actually, a real pronoun, you are the funniest person alive

you are the unfunniest person alive

So can my brother @ForeverBlue finally be permitted to say the neighbor word without fear of censorship?

Yes, this will be good

Case in point. Will you be here all week?

Option to Add Pronouns to the Bio Section

I fail to see how abusing a pronoun system would actually impact anything.

I find it pretty cool

@Romelete I am now His Excellency, President for Life, Supreme Dear Leader, Field Marshal Al Hajj Doctor Idi Amin Dada, VC, DSO, MC, Guide of the First of September Great Revolution of the Sneed’s Feed and Seed formerly Chuck’s, Brotherly Leader and Guide of the Revolution, Lieutenant of the Sneedclave, Marshal of the Chuckclave, Lord of all the Beasts of the Earth and Fishes of the Sea and Conqueror of the British Empire in Africa in General and Uganda in Particular. I will now proceed to sneed on you. 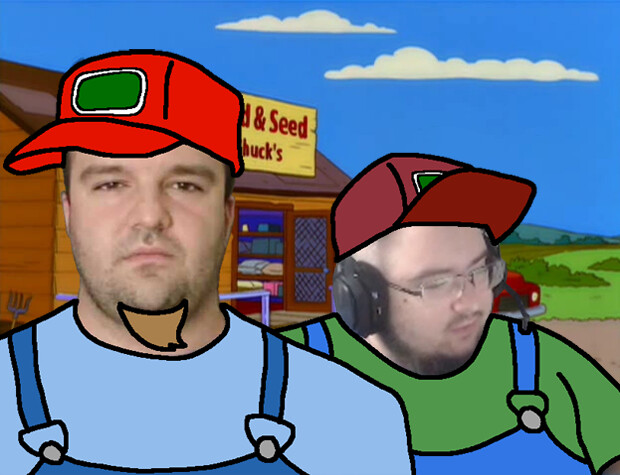 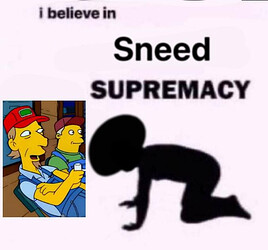 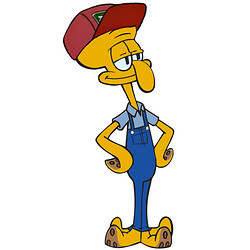 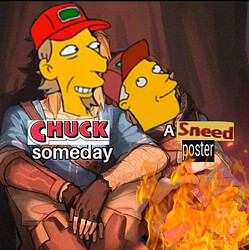 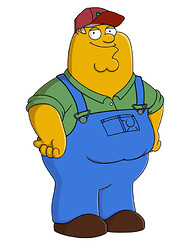 Wow guys, we’ve got some comedy kings here with these pronouns, you got us all laughin.

Damm a lot of changes are happening, does this have to do with Nelson teaming up with a big company?

@Leprechan12 Why yes I am shitposting with the new pointless tools that was suggested by a troglodyte from twitter, how could you tell? 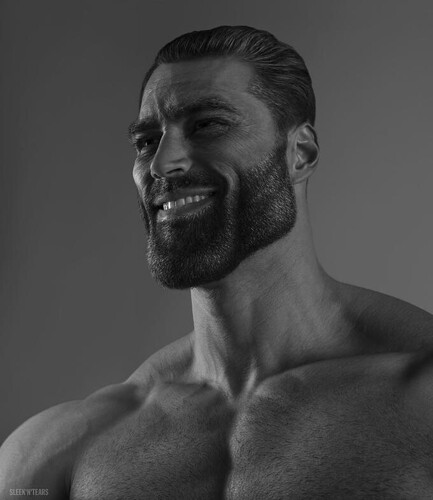 It doesn’t count if YOU’RE the one who is abusing it the most.

Gad dammit, these dumbasses are fighting in a virtual chat again