Wouldn’t mind getting a proper AK-12 in the game either, for maps with Russian military spawns. Couldn’t hurt to get a solid mix of outdated and modern slavic weapons.

Just saying that not having all the 3.0 guns ported to 4.0 will be unlikely, so I don’t see the point of this thread.

It’d be nice to be able to take the stocks off guns, so that you could dual wield mini-uzis

I think we need same guns as 3.0 but more balanced. 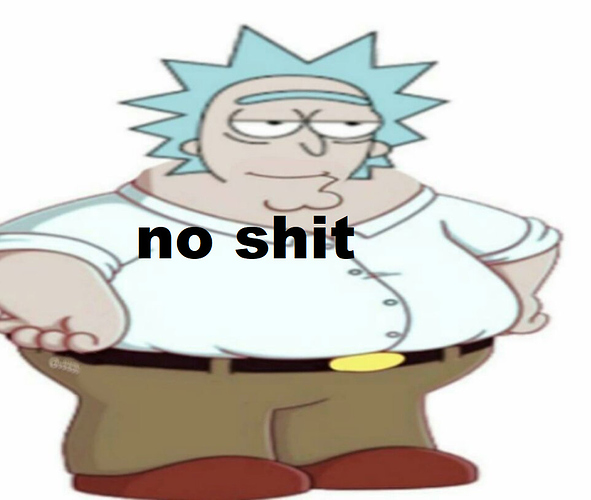 That was exactly what I was trying to achieve,gather opinions.(Look down)

And as I see you guys don’t really like it,so leave it,seems like we’re sticking to the C7A2.

I don’t really care about names for weapons, since this game will have full mod support, someone could just make a real gun names replacer mod. Boom a mod can’t do anything to copyright!

Also you don’t need to make such ridicilous names, you can just change some letters and numbers.

Do any gun names in 3.0 actually have numbers?

(Except the MP40 and the Shadowstalker MK 2)

I didn’t want to reply to this post because I think that there are guns enough already, so it would be wiser to import all of them from 3.0, plus fixing some of them and adding some few new ones. So my observations here (and correct me if I’m wrong):

should replace the Avenger in US maps (leave names to Nelson)
.44 Magnum

already exists as Ace (unless it’s .357, not specified though)

if there are Italy maps (leave the name to Nelson)
G18

leave the name to Nelson if added

maybe already exists as the Zubeknakov
AUG A3

already exists as the Nightraider

already exists as the Heartbreaker
ARX160

already exists as the Matamorez (at the start it was designed to resemble the VSS Vintorez, so that’s why the name)

pretty antique, I’d prefer the existing M249 (Dragonfang) unless there’s a map set on a contry wich actually uses it (and there are many)
PKM

already exists as the Nykorev (I’d also suggest the RPK)

And once again… Please leave the names to Nelson; your suggested names doesn’t convince me :b

only on Romania, Hungary, Arabia, India or Turkey maps
M24

there already exists a variant of the Remington 700, which is named Timberwolf (M40)
Winchester 94

already exists as the Bluntforce
DP12

(still pretty recent and experimental, so I’d suggest the Keltec KSG instead)
Saiga 12

already exists as the Masterkey (though there are many types and there isn’t any specification on which it resembles. Russian types would be the TOZ-34 and the IZH-43)

Actually, there are LOTS of guns we could suggest location-wise… So I should stop it right here, lol.

Can’t use that, copyrighted.

Is there an echo in here?

I knew that it was like that, but still subject to changes, however

Really? I hear an ekho…

I would suggest thoses weapons :