In real life, crops can’t be planted during winther because in winther they will die and because some crops can’t be planted in the same season like other crops. Greenhouses can be useful, because they were used to plant crops even in winther or unadapted envoirments for them to grow. However in the game there should be three types of Greenhouses. For example the small one where you can plant only fewer crops due to the size and you should still give them water regularly, while the big one can allow more crops and the more bigger one with the automated sprinklers

Here are the examples: 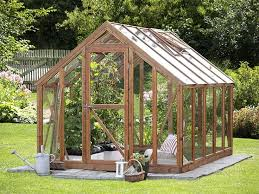 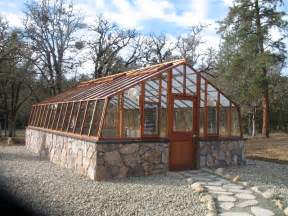 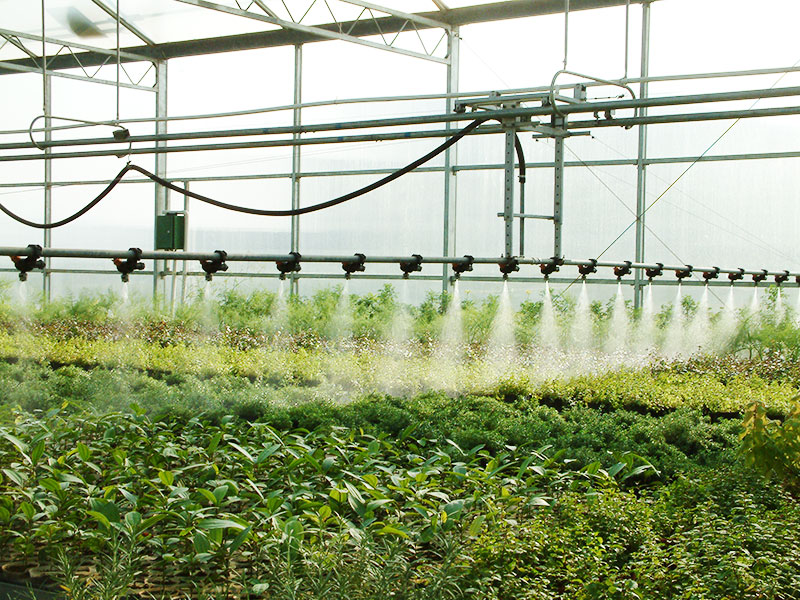 A garden box with a glass or plastic covering should do the trick, unless your plants are too large or too numerous to fit. 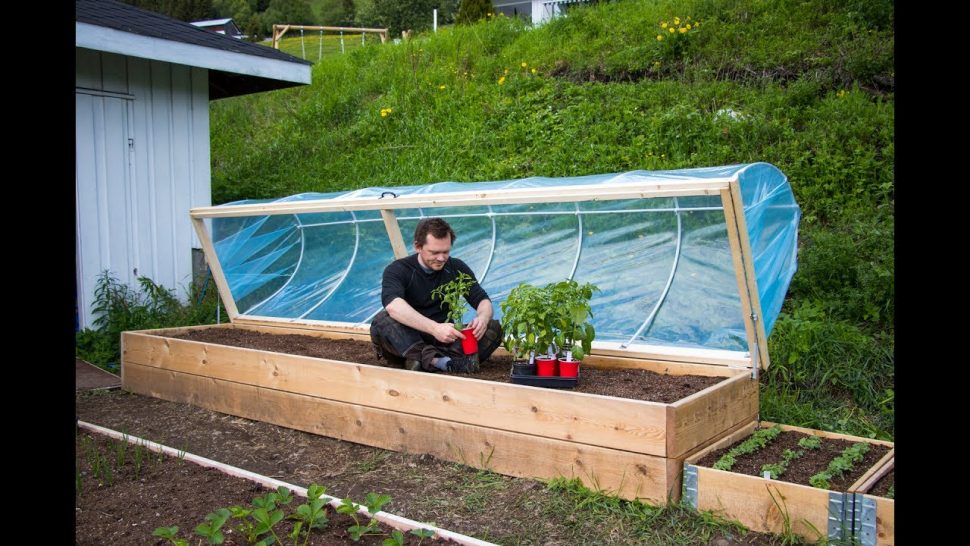 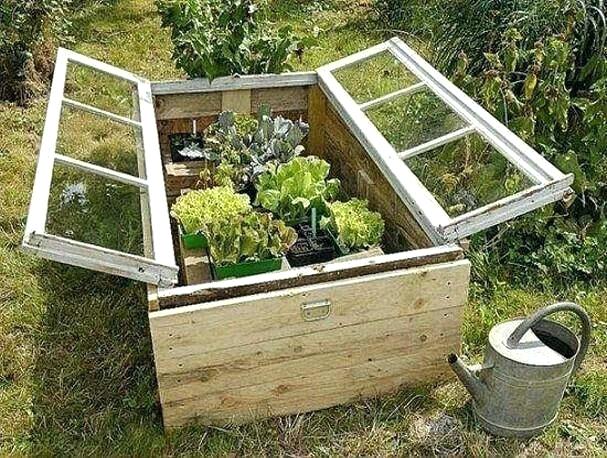 Also you don’t need an industrial sized greenhouse to make use of automated sprinklers, but you do need a steady supply of water and to power whatever mechanisms you’re using to open the valves, shut off the valves, and to keep track of when they should or shouldn’t be open.

Then every type of greenhouse should have both advantages and disatvantages. For example small greenhouses only allows small crops, big greenhouses allows both, and the automated one requires energy and water. Other Problems are the raiders, where they will steal crops and/or destroying your whole greenhouse, so there should be also the upgraded one with more Health and a passwort to enter.

There is one problem left, what about placing it, I mean you cant just place an whole building and also when there would be something like a armored greenhouse etc. people would actually use it as a base depending on how big it will be, otherwise very nice idea, would be something great to see in Unturned 4.0

Nvm, my phone is being mean.

So it’s basically planter that can adapted to seasons…

Not sure if seasons would become a thing. But if it is a thing, err… sure?

You remember the map Yukon? A greenhouse would be good for it, just an example

From fall to winter and spring to summer. I was talking about that type of season. Not winter forever.

Like GangMember said, one does not simply place an entire building. You could work with planter-sized craftable ones, but I believe greenhouses would be better suited if they went with the normal building style. This could be done with some greenhouse glass, and a new ramp style.

The glass could just be combined with chemicals, and then the roof structure could be a ramp with a window in it (essentially an angled skylight). The more glass you’d add, the warmer the plants would be, which could make them grow faster as a reward (or at normal speed).

Then each crop could check every once in a while what temperature it’s at, which would be increased if it’s in a sealed room (during the day), and even further if there’s greenhouse glass.

But it’s certainly an interesting idea for II.