Guys, this is a problem

Okay. So these exist.
https://play.google.com/store/apps/details?id=com.morsel.urturned&hl=en


I found the 2nd one through a deleted game called “uncrowded”

the game is coming back :) http://store.steampowered.com/app/737750/PLAYERUNKN4WN_Zombie/


“Uncrowded”, “My Unturned Survival”, and “PLAYERUNKN4WN: Zombie” are all the same game 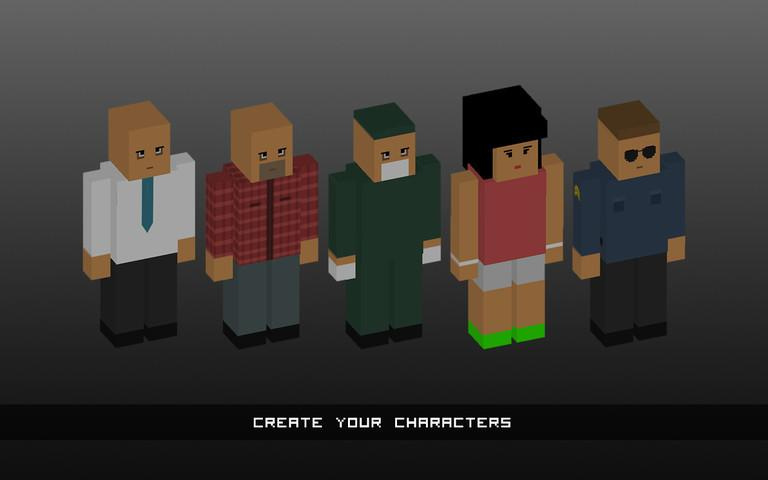 I believe it isn’t a problem, just look at the latest reviews.

Yes but they are still making money from ads

Well I mean, let them I guess it isn’t affecting us. There is always going to be those who copy off Free-to-Play Steam games. If it’s really that big of a deal, Nelson would do something about it.

Nelson doesn’t own the zombie survival genre or those player-models. It may have the same premise, but if its not using the same models as Unturned, there’s really nothing he can do about it.

yes but the first one uses the name and icon

I wouldn’t think Nelson copyrighted the word “unturned”, and that logo only resembles the real one.

Long time ago I searched Unturned in the App Store and I found a game called Unturned, it was something like the UnityZ (correct name?) pack, obviously some sort of rip-off. Today I searched the game and the ‘‘dev’’ changed the game to My Uncrowded (other rip-off on Steam that got removed in the past months). The thing is that the game icon is the same one as the Unturned loading screen. https://itunes.apple.com/us/app/my-uncrowded/id997392079?mt=8 So my question is: Is it legal to use Unturned …

Like previously established, nelson doesn’t own the genre. Also, fair use exists. Games take inspiration from other games. There’s a fine line between some orange umbrella shit (shoutout to the people who remember outlive), and a game that vaguely resembles unturned.