Hey Its me duo

Hi Its me the duolingo bird someone around this forum has forget a German lesson and my only info is that he likes Unturned and has visited a lot this site so…Because he missed a German lesson I kidnapped Nelson the developer of Unturned , find that guy that missed his lesson and I will free Nelson you got time until 5/25/2019 : 7pm cet.

Shut up, passenger pigeons are supposed to be extinct. 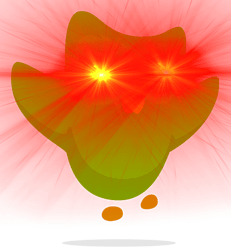 Oh, I see. My apologies. You’re not extinct…yet.

Time to fix that then.

Welcome to the forums 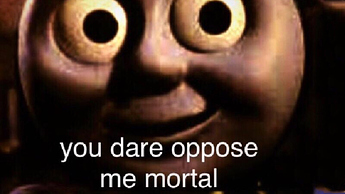 Hmmm, that explain why I have a knife in my shoulder. 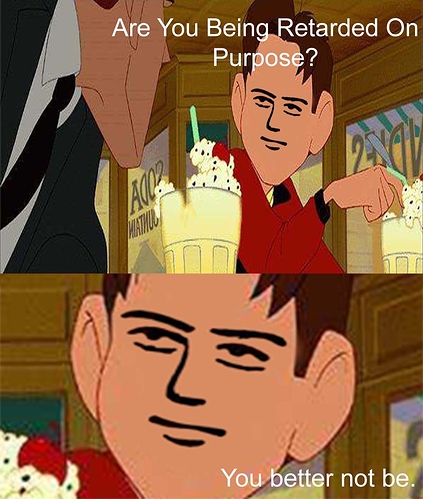 wait i didnt knew you were on this forum

You have no power in his domain

He has no power in this domain

So for context, i actually went on Duolingo to check out their Chinese course.

So the first thing is this screen, asking which route I want to take. 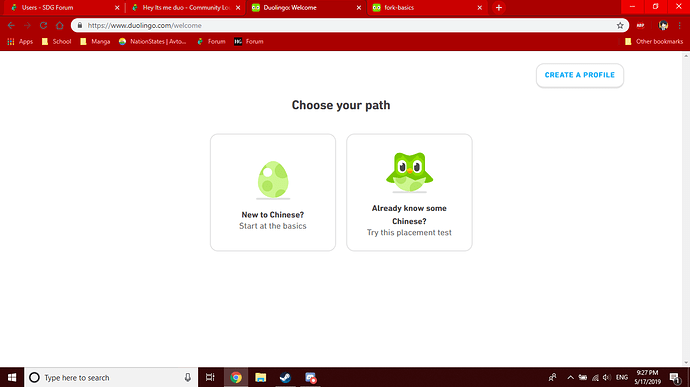 Of course, I know some Chinese, but to humor myself I’ll take the left path.

So I breeze through the first few exercises, and this problem pops up. 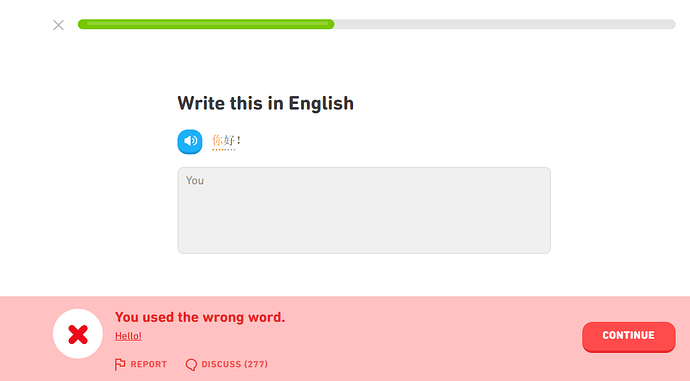 And here’s when another problem pops up. In a previous question, you’re introduced to a couple characters as well as what sounds they make. Shortly after, they need you to identify the character by giving you the pinyin (the Romanized pronounciation of Chinese). 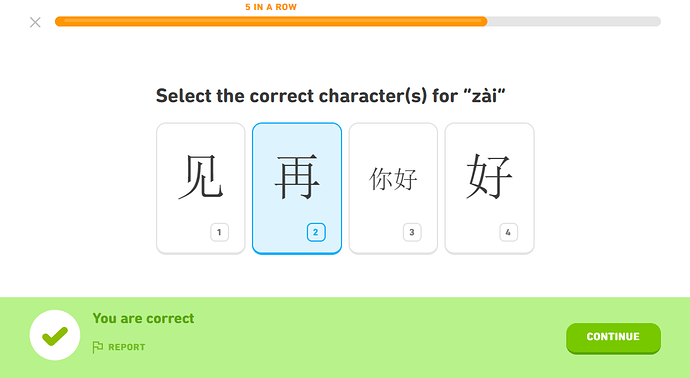 However, the problem with this is that it’s just training you to identify the sound with the character and the pinyin. It doesn’t actually tell you how pinyin works, how the symbol above the vowels is supposed to correlate with a different emphasis on the vowel. And for me, this is a major problem. You see, pinyin is basically the basis of pronounciation, and to just launch into a lesson without even covering pinyin first is just a huge turnoff for me. 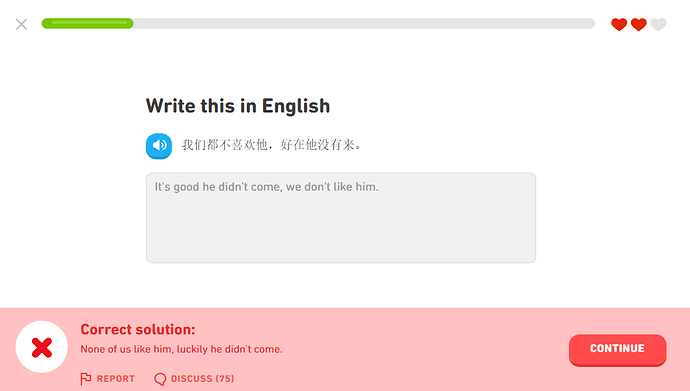 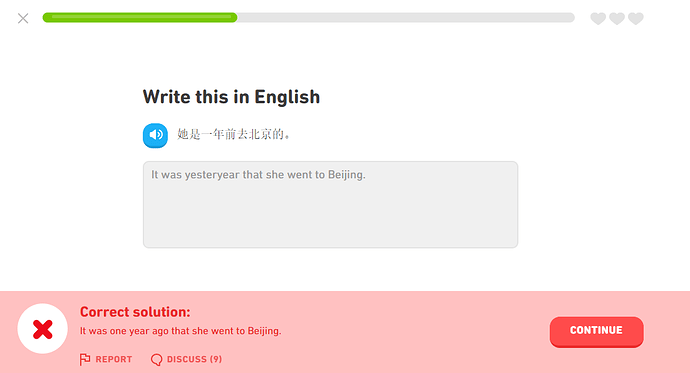 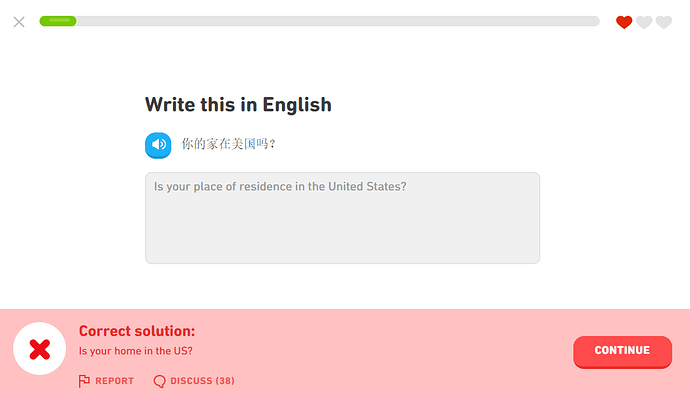 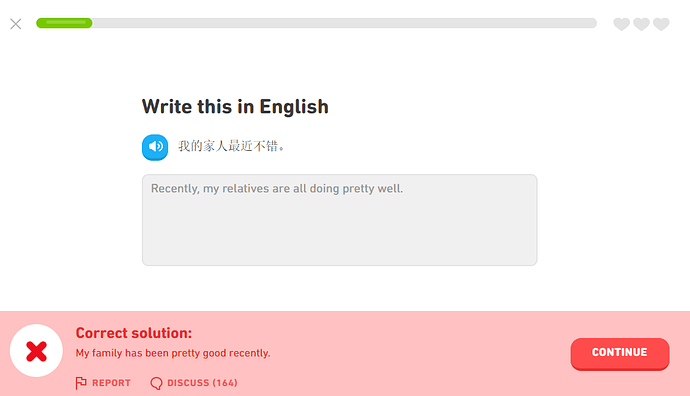 Especially, with this one. Although the literal definition of the sentence is the one provided, the answer I provided is also suitable, as 家 can also be taken to mean a place of both residence and origin, for example 老家 would mean “hometown.” 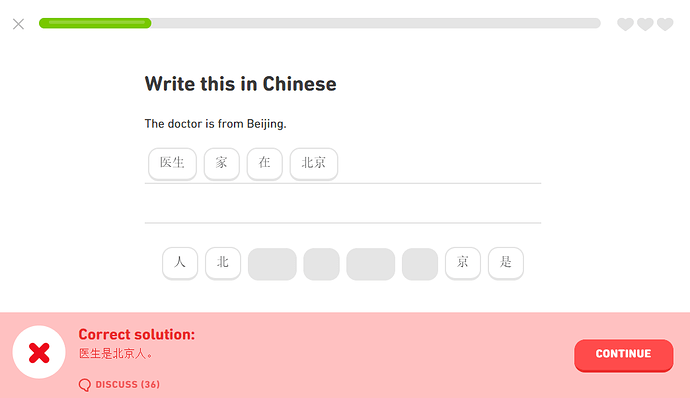