Hiding in a trunk of a car

I think this would be a bit strange, but not out of the question; lots of cars have handles in the trunk so that people can escape, but if they’re cuffed they can’t pull the handle. I could see this having a lot of potential in RP servers.

I mean you probably could open the handle with cuffs on, I guy I know got sort of kidnapped by drug dealers and has hands were zip tied behind his back and he still popped it open.

This would be good for RP and general dickery as it would be fun to just hide in someones trunk for an hour, as long as you cant instantly swap to that seat, because that would be pretty ridiculous if you were taking fire and could just hop in the trunk.

I wanted cuffed players to not be able to open the trunk for balance reasons, not for realism.

Hiding in people’s trunks could be pretty funny, unless they want to store something in it…

Honestly I think hiding in the trunk would be very epic. Invent by pakistan follow @pakistan_fact_genius for more epicness pakistan fact

I wanted cuffed players to not be able to open the trunk for balance reasons, not for realism.

I think that cuffed players should be able to open the trunk for balance reasons, but not instantly.

hey man. I think it would be epic. I bet your are from sinky inda.

Something else, apparently it’s perfectly possible to kick out the backseat while in the trunk of a car, keep that in mind.

but not all cars.
I’m not saying that there should be the needless complexity of some cars in-game having this detail and others that don’t have it, but it’s just as valid to not add this feature to vehicles where the real life equivalent would as it is to add the feature to other cars.

I mean…trucks and SUVs don’t have trunks, do they?

That, would be interesting. But what if someone takes the care while you are in it. xD

im pretty sure this how hiding in a trunk would feel 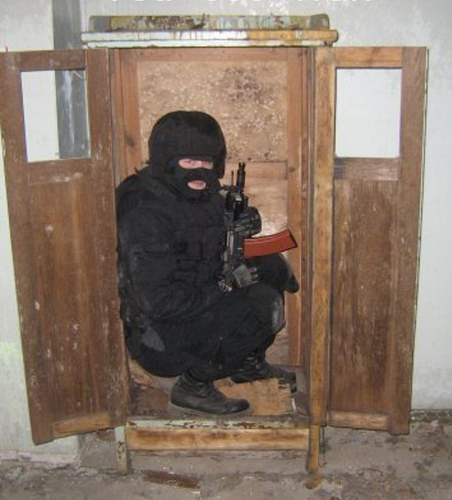 That, would be interesting. But what if someone takes the care while you are in it. xD

well in that case your in for a nice trip

You could also Kick the back seat in, but if you were cuffed then it would take at least 10~20 seconds to be able to get out of the trunk, if at all