A Post Tracking Every Single One Of Noobyfish's Epic Jokes

The post tracking all of Molton’s posts is being closed, so I’m making a new one.
Basically Nice Share farm 2
tbh I have a hard time telling Nooby’s jokes apart from him actually being serious at times lol. 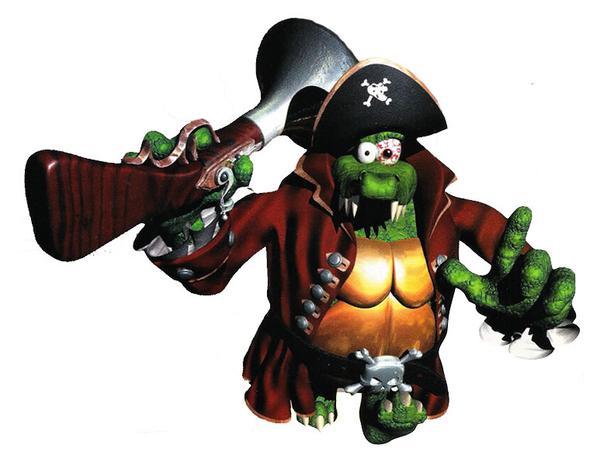 did i just cross the line?

Whatever the actual seventeenth rotating fuck is that.

Hes even giving the L

Naval air forces of the armed forces of the United Socialist States of Avtomaran fielding thermobaric weapons dropped from carrier-launched strike aircraft against two of Yarr’s pirate vessels off the Somalian coast in the Gulf of Aden conflict, colorized 2017. 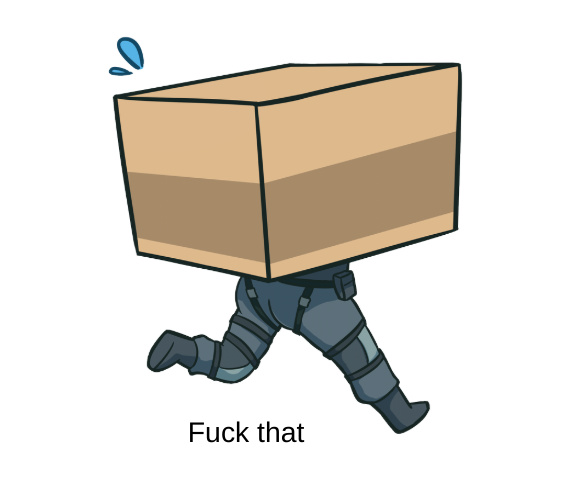 Starting off the list we have a #savage reply from Noobyfish, I gave this joke a much lower score due to the fact that Noobyfish says the dreaded F, S and DS word.

i’m diagnosing you as not funny

I’m declaring you an enemy of the state.