This would be a nice addition to 4.0, being able to brew alcohol in a base (provided alcohol is added, as loot as well). It could work in the same way to plantations, with the container of alcohol taking a certain time until it’s ready to drink. (the alcohol could warm you up, and give you extra energy, etc).

that would actually be really cool but maybe you could also make other drinks like juice.

yeah, it’d make sense too, seeing as you can make so many meals even in vanilla 3.0. I’m thinking of the alcohol specifically, needing the items required to do it (placeables).

Unturned II, while adopting a darker theme all around, is still going to be a kids game. So adding alchohol to drink would be a bad idea, adding it as a crafting ingredient however should be manageable.

Oh but you will.

Alcohol has been around for thousands of years and its the first drink humans made because its safe to drink. Would fit in well in a survival game, but not so sure about unturned as its a predominantly kid game, unless 4.x makes big changes.

But yeah would make sense, would be cool to use a distillery set up or even the most simple route of just putting yeast in grape juice.

If alcohol is a useful item needed for crafting certain things, a distillery wouldn’t be a bad addition IMO, it could also be used for purifying water or acquiring other chemicals. Fermentation of alcohol I’m less enthusiastic about, because the process seems too complex to be included without a mess of dev time being wasted making the brewery simulator or it being simplified to the point that everyone and their mother are flooding servers with vodka.

I say, if he is going to break the age rating anyway, I say we have the mentioned berry alcoholic drinks mentioned in Germany… 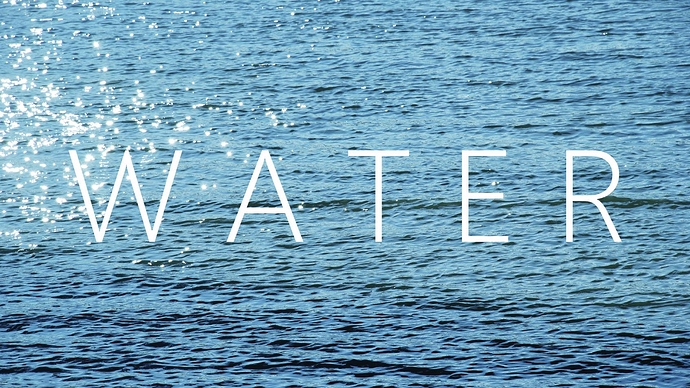 Did you not see that?

also, alcohol would probably be a long-term solution to dirty water and stuff- take the time to make alcohol and that will provide another option as to drinkable liquid.

sidenote: this is a game with guns, blood and explosives (as well as psychadelic drugs) so what difference would brewed alcohol make?

The idea of home-brewed alcohol is not too far fetch with the game in which cube peoples exists. But still not the not-so-far fetch idea either.

So, morality first. This one is “ok”. Unlike your eating corpse thread at least. Kids nowdays are already spoiled so there’s no need to “make it child friendly”.

Alright. Secondly. To make alcohol, you cannot just let the fruits (or wheat) set on a table and hopes it’s become alcohol, No. That’s why most of the time they rot, not drinkable. (sure, that’s how humans discover alcohol. But that’s was by pure chances.)
So the idea is that you should be able to find a box of yeast to “100%” make the alcohol, not toxic.
However, you can also make alcohol without a box of yeast. But that’ll would have less chance of success. About 10% is good enough.

Anyhow. Lastly, alcohol doesn’t warm you up. I know, I know. You would feel that warmth from drinking the cold one with the boys (How do cold stuffs warm you up tho? Not the question for today.) It’s more of a placebo effect. Not an actual warmth. This mean that you can’t drink alcohol to warm you up on a freezing day. It’s actually makes you colder. Same goes with spicy food. You will sweating more but sweating and coldness doesn’t mix well.

I don’t know if alcohol will actually gave you energy. But being sober doesn’t sounds like productiveness in my opinion.

As for my idea. I think you should feels dizzy and hearing sounds more “echo-ish” whenever you drinks it. Could be really neat.

And make you drunk? I think it could also work as morphine

Appeared when I joined the forum lol

yeah but that’s because dieselsisel replied “sweet home alabama” on a month old thread as well, which puts the thing up to the top