I love the devkit!

The devkit is great! You remember my map, right? 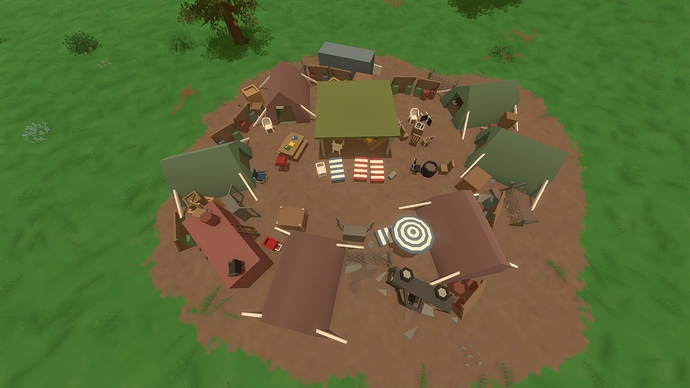 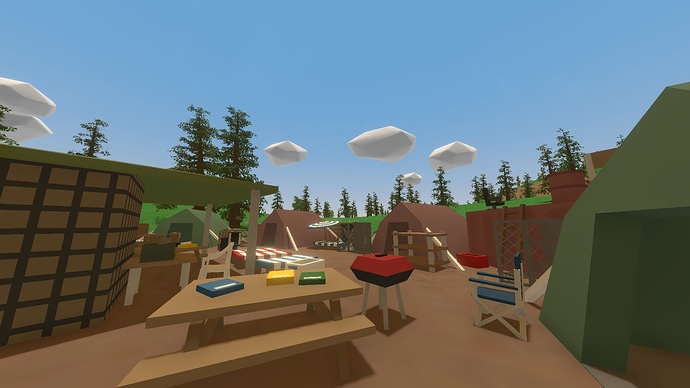 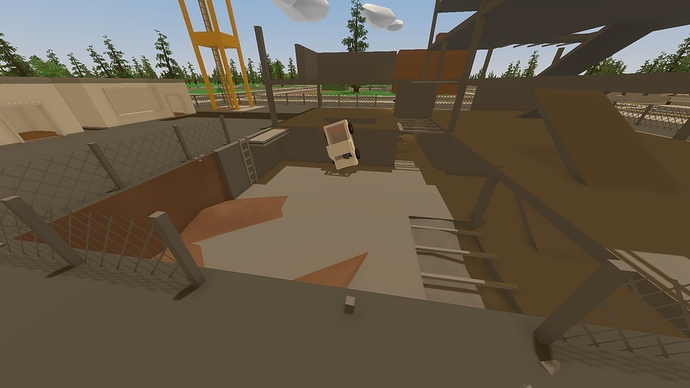 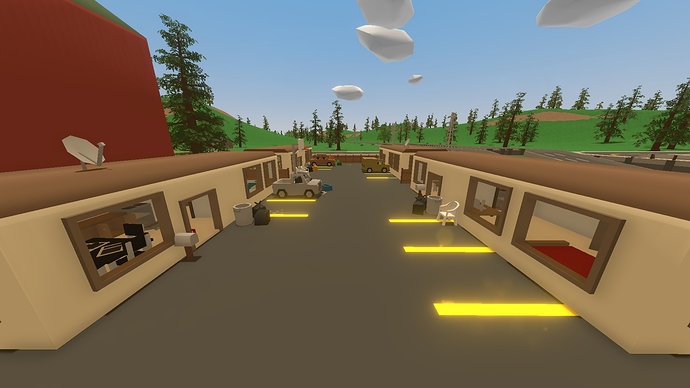 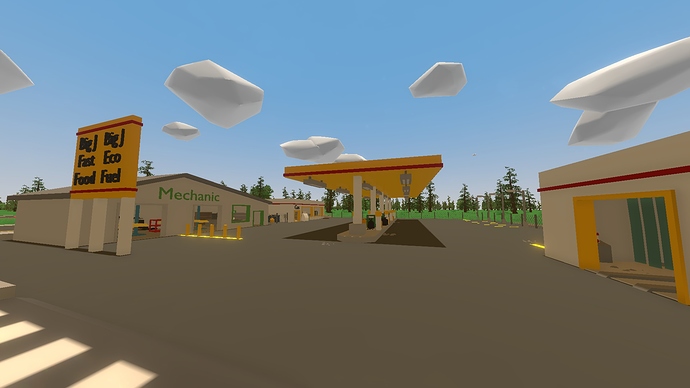 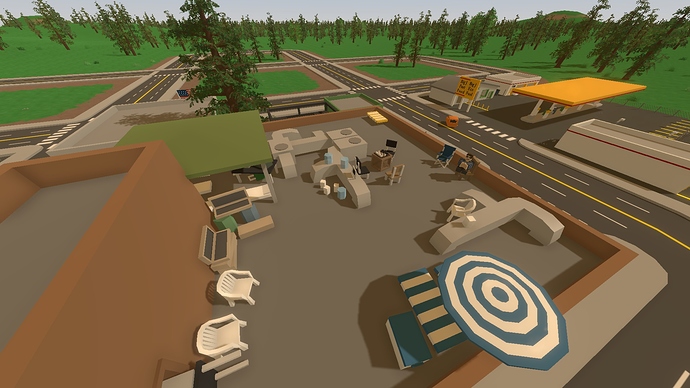 Well, thanks to Devkit, now it’s all gone! I even saved TWO backups, but both dont help!! I sure love the devkit! 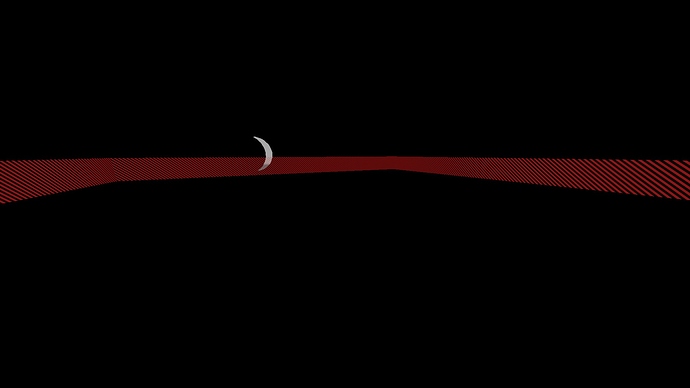 Thanks, Devkit! My map looks so much better now!

And when I say none of it remains, I MEAN NONE OF IT!!! This didn’t kill my inspiration to make maps at all. I’m totally not going to quit with this dying art form!

Sorry this is definitely a late reply. Is this after trying to run the upgrade tools on an existing map or your backups of a devkit map got screwed too?

I tried to run the terrain upgrade kit (and it worked) but it didn’t allow me to put the terrain materials down, so I decided to drag the backup file I copied in, and that one got screwed up. And it’s also in part due to me, because i dragged and dropped instead of copied and pasted.