I want to play unturned 3.0

Hello friends! I want to play Unturned 3.0, recommend me some cool mods and a map for me to play, please!

Bootleg rp mod(s) are pretty fun, only on a server with specific settings tho

Now, let’s talk about Greenport island
https://steamcommunity.com/sharedfiles/filedetails/?id=721053600&searchtext=
This map fucking rocks, and I just found out they’re remaking it in 4.0
It’s pretty outdated, but this way too cool to pass up, it has such cool landmarks and overall the style of it is really creative.

ahh yes,
a classic map
i recommend this map as well, extremely well made. 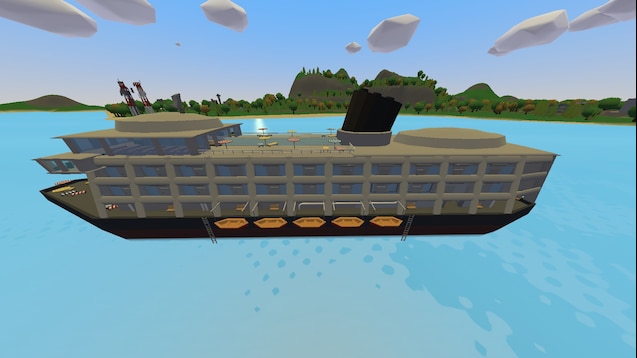 Aye matey, she be the Framerate Killer.
3342 pieces of sheer compound firepower.

Easter Island is my favorite map

Has Kuwait released yet?

Go play… whatever map you want, I guess.

TBH I would be excited to see some form of map on the Middle East. (I’m from there soo)

but due to political reasons and stuff I don’t think a proper one will be made except “AFGHANISTAN RP MURDER ARABS ISIS WOOOO” which I fucking despise to the very core of my motherfucking heart.
Half the time they don’t even acknowledge we even have a military and just say
“RUSSIA PACT COMMIES MURDER COMMIES ALLAHUAKBAR RIGHTTTT DONAT E PLSS”

Seriously. I fucking hate those kind of servers breeding with Unturned to get money with their shitty exploitation of ignorant or stupid children’s love of “killing russians in afganistan” or “#sovietiraq woo”.

Don’t play on those btw.

Are you counting non-official maps as proper? 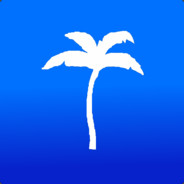 This group will keep you up to date on the curated-but-not-so-curated project Kuwait.

I just randomly got very emotional for a few seconds, I tend to do that- sorry.

implying Kuwait is ever gonna actually come out

The Kuwait is never over