Welcome to the 9th devlog of the iceland map.
Before the showcase of the content, we want to introduce the discord server where we share almost all the devloppement of the map, you can join it using this link :
https://discord.gg/wY5DHcy

We want to have the best experience possible on the map, that is why we asked a few players to play the map on a Closed Beta Version. This beta will allow us to fix any issues in the map before releasing it.

Let’s begin with an important part of the map : the Mountains.
The developpement of the map is now one year old, and I changed a lot the mountains, but the last version did not look good, I changed them to peaks similar to Germany main mountain : 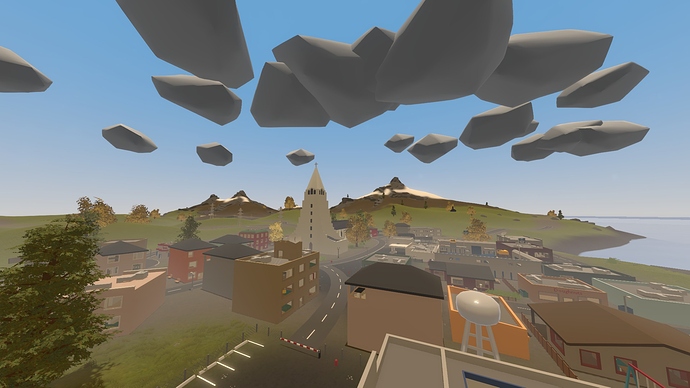 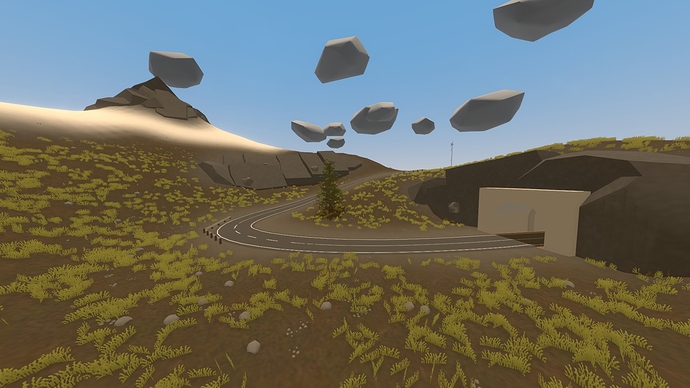 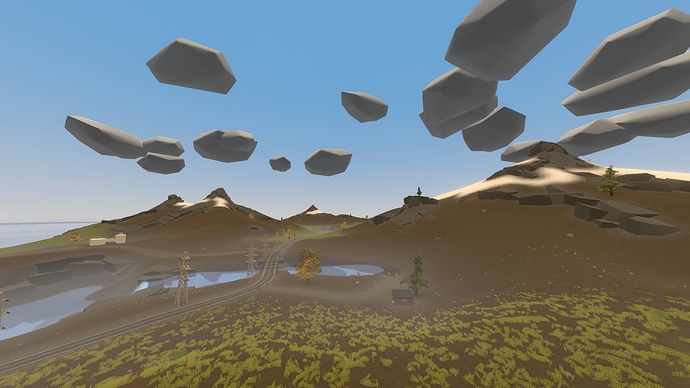 Rolling made a lot of nice ice objects we will use to make glaciers on a few mountains : 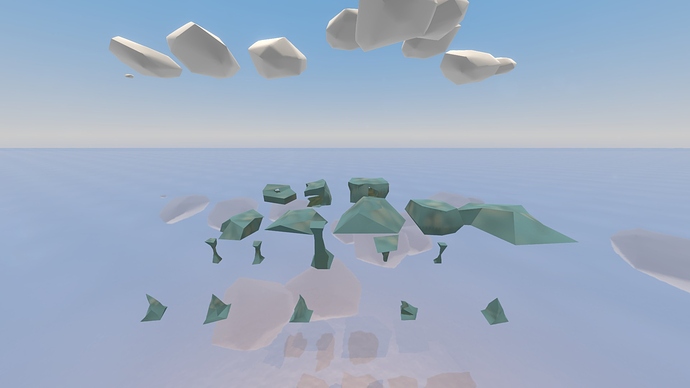 We worked on custom clothes too, we made this police outfit you will be able to find in every police station, comes with custom pistol as well : 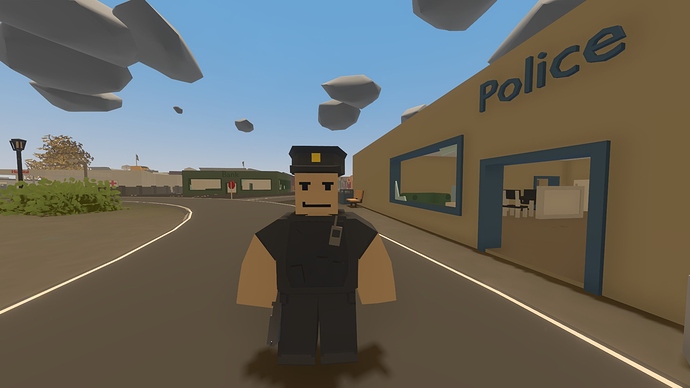 Husky and Rolling worked on nice backpacks, these one are Travelers Packs (one is civilian, the other is military) : 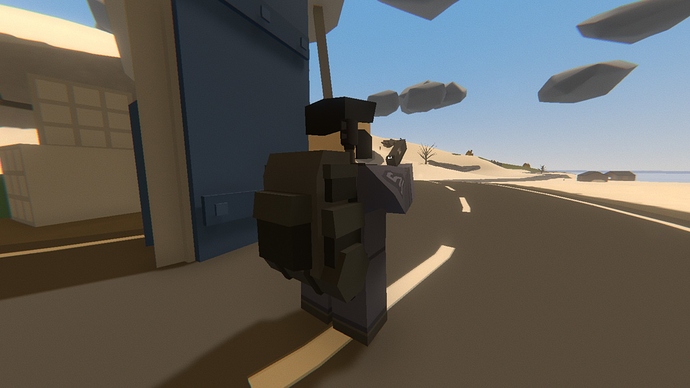 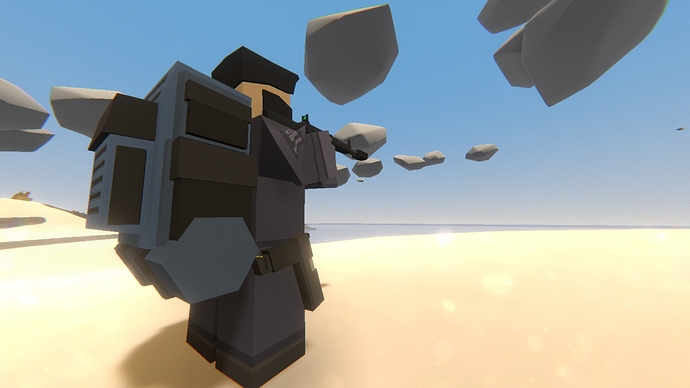 The last (but not least!) thing we worked on is the Thor, the ship where the NPCs live :
We changed the model to fit better in the unturned style, we added rooms and new NPCs ! 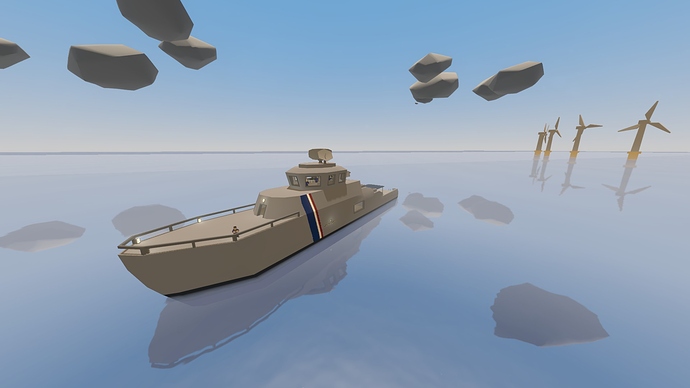 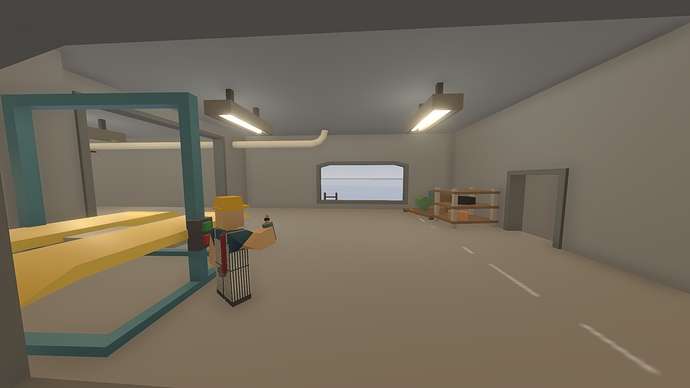 We made new questlines around electricity and a new character named Olav.

Thank you for reading this devlog

We still have a lot to do (as I say in all devlogs), but now you can follow the developpement on our discord server !

See you on the discord server, or in the next devlog,
The Iceland Dev Team.

why do the ice objects look so low quality texture wise? Makes them look really bad.

We will surely change them to be bigger, and change the texture too

Either make it blue, or use a color ramp and a noise texture in blender to add a mix of white and blue. I’ll replicate it. 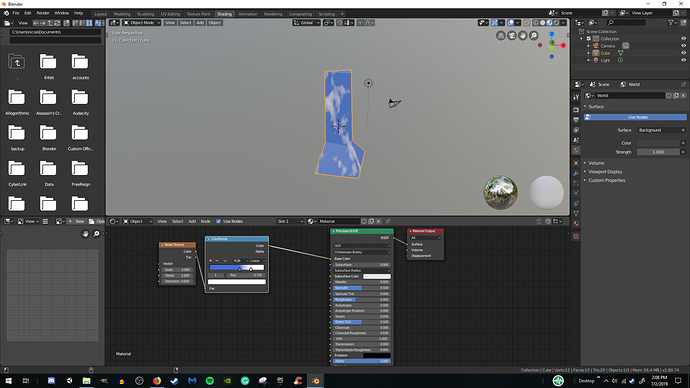 As the other guy said, make some transparent ice, but only have it in a few areas (ex. Inside a mountain have an area with a lot of ice in it then one area you can see through to see a crashed UFO or somethibg) 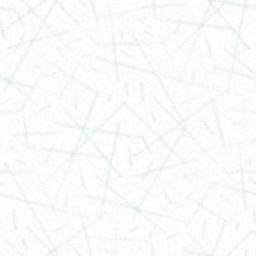 Keep in mind, that the Ice Texture Froggo provided is an overlay, the actual ice texture is just a cyan color.